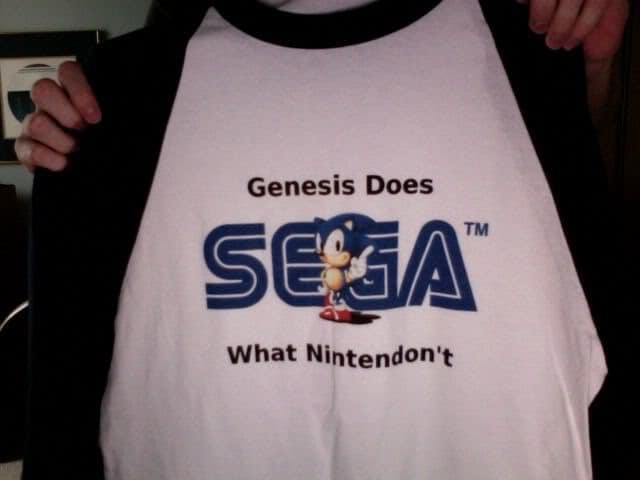 Home video game consoles have come a long way over the past three decades and it’s really amazing to see how video games have evolved and the battle that rages on between companies for market share. With the recent release of the Playstation 4 and Xbox One, online retailers worldwide from GAME UK in Europe to EB stores locally are stocked up for gamers to practice the time-honored tradition of bashing the rivals and defending their new console of choice.

With this new release of the next-generation gaming consoles, it might be fun to take a look at the past and see the video game console wars that took place in the past generations. 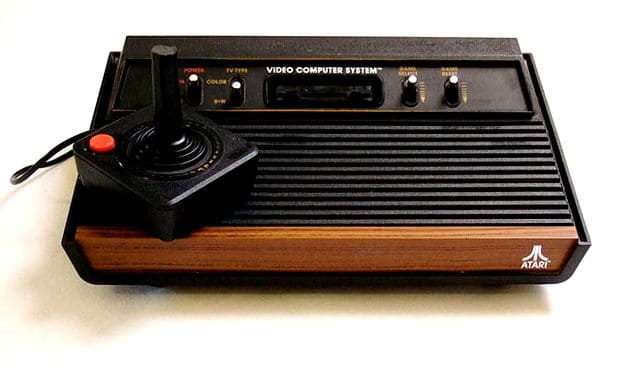 There wasn’t much of a game console war back in the late 1970’s and early 1980’s and the Atari 2600 was the console of choice. There was minor competition from Mattel’s Intellivision but it was a bit on the weird side and featured strange buttons and discs. The industry was dying down and Nintendo came in and changed the course of history for video game consoles. It had such a strong market share that there is almost no point in mentioning the Sega Master System which was around but somewhere in the background trying to get a piece of the action with no luck. With the failure of the Sega Master System, Sega made another push and started early on the 16-bit next-generation console called the Sega Mega Drive (known as the Sega Genesis in the USA). Now this is an era that I clearly remember as a kid and I can easily recall the arguments with friends about who had the better gaming console. The infamous “Genesis does what Nintendon’t” ad campaign in the US came about when the Sega was still battling Nintendo’s out dated NES. But it wasn’t long before the Super Nintendo was released and was more technically capable.

As a defensive measure, Sega advertised how edgy and hip its gaming console was. Sega apparently had cooler and faster mascots, better sports games, and its version of the awesome Mortal Kombat still featured blood. The Super Nintendo was however more popular and the Sega Genesis was a distant number two.

After a failed deal between Sony and Nintendo for a SNES CD-Rom system, Sony went ahead and created a new console of its own, the PlayStation. The revolutionary disc-based format PlayStation became the first ever console to sell more than 100 million units. The Nintendo 64 was in the picture and quite popular as well but it couldn’t stop Sony’s momentum. And Sega Saturn’s bust marked the beginning of the end for the company.

Sony was already on its next-generation game console with the release of the PlayStation 2. The Nintendo fanboys had some great titles available with the GameCube but it wasn’t a contender for the big boys. Sega’s Dreamcast gaming console had a short life but surprisingly gained quite a following after the game console has been cancelled. During this generation, a new powerhouse comes into the picture. Microsoft’s Xbox, short for DirectX Box, sought to combine the PC power Microsoft was known for with the simplicity of a home video game console. Microsoft’s Xbox did quite well and gave the company a foothold in the industry. Just after four years of being on the market, Microsoft jump started the next-generation of game consoles with the release of the Xbox 360 and Sony’s PS3 coming to the market a year later with its Blu-ray technology. Now the consumers were arguing about non-game related subjects such as which console is it easier to develop for, which is more powerful, which company had better gaming network (PlayStation Network vs Xbox Live).

While those two giants battled it out, Nintendo sneaked up on these guys and brought the Nintendo Wii which was dismissed by many gamers as something for children due to its motion controls and underpowered non-HD graphics. Remember, at this point in time, a lot of the games were catered towards teens and adults. The Nintendo Wii did cater to a broader demographic and ended up being a huge success and joined the 100+ million units sold club. The same motion technology that many gamers made fun are now offered by Sony and Microsoft…go figure. Now what happens? We have the PlayStation 4, Xbox One, and Wii U all battling it out. I think this battle will be mainly between PS4 and Xbox One as Wii U has been on the market for a while now and it has not seen the success like the original Wii did. However, I have a feeling that the Wii U will gain momentum as more video games are added.

If I had to pick, I would go with the PlaySation 4 as my personal choice. What would you guys pick?