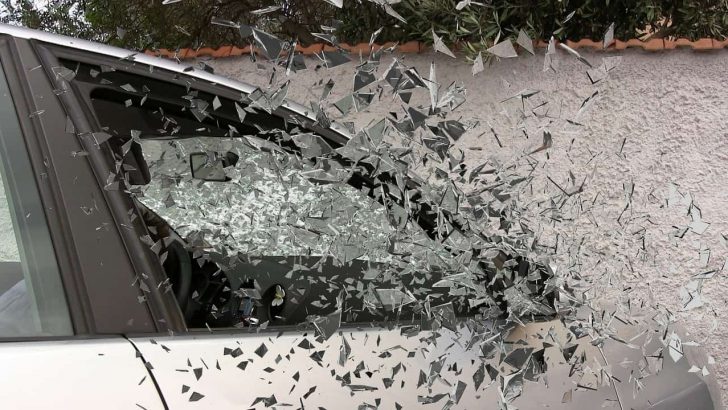 Car Accident Liability: How to Prove You Weren’t at Fault

It will come as no surprise to anyone that liability is one of the first things questioned after an accident. Sometimes, it’s very obvious who is at fault. At others, the decision isn’t so clear-cut. Insurance companies need that evidence if you want to come out of this incident with a victory. So, it’s time to start doing some investigative and proactive work. Let’s work to prove that you weren’t at fault here.

Start With The Accusations

Firstly, it’s your job to put any accusations to rest. There might be a number of them, and some will be more severe than others. If you’re being accused of driving over the limit, for example, you’re in deep water. If you know you weren’t in the wrong; a DWI lawyer can get you a dismissal in the first instance. For other accusations, like distracted driving, you might need to call upon any evidence you can find.

If you were thinking proactively at the time of the accident, you’d have made sure to document the evidence. For next time, keep in mind that having as many pictures, video recordings and notes from the event is crucial. Think about any tech that you might have in your car. 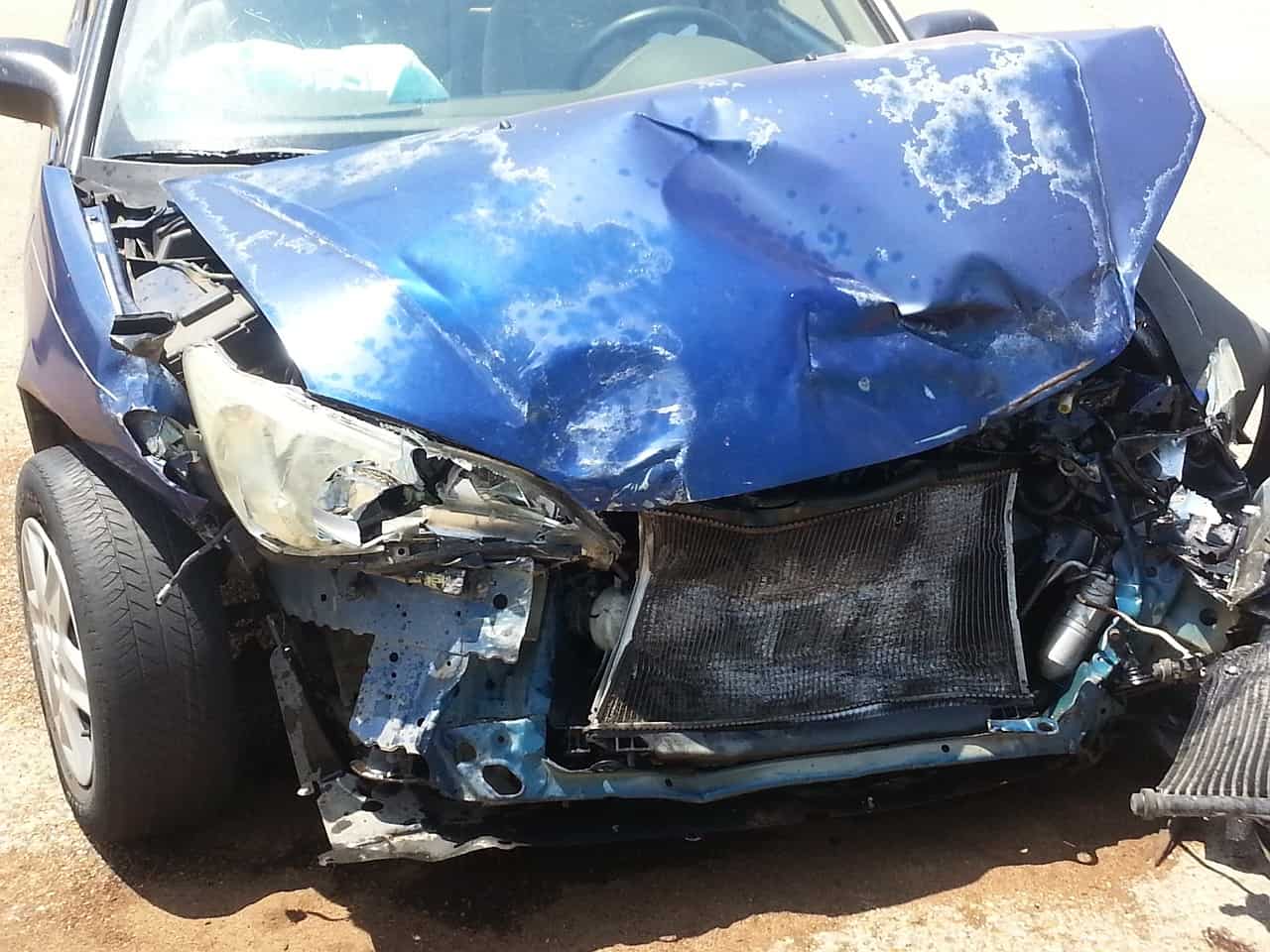 Is there a dashboard camera that might have caught it on video? Is there a pattern of damage that indicates that it can’t have been your fault? Examine the evidence.

If you’ve been in a left-turn collision, and you weren’t at fault, you’ve got a great way to prove it. In most cases like this, the person turning left will always take the blame. The reason for this is because cars coming into a straight will usually have the right of way. The main time when this rule isn’t followed is when that car is going through illegally – such as running a red light. If you want to prove something like that, you’re going to need additional evidence.

Depending on the severity of the accident, the police may or may not turn up to document it. If they do, however, they’ll create a report. That report will attempt to document any evidence and offer clues as to who might have been at fault. You’re able to obtain a copy of this report to give to your insurance company if necessary. It might just be the document you need to convince your insurers to pay out.

You may have videos, images and much more from the accident, but they won’t always prove a great deal. However, it’s in the little details that you can often spot the offending party. By researching local traffic laws, you might find crucial little tidbits of info. For example, what type of width do cars need to allow between each other? If the other driver was tailgating you, that’s the evidence you need. There are loads of laws out there, and it might just pay to research them thoroughly. 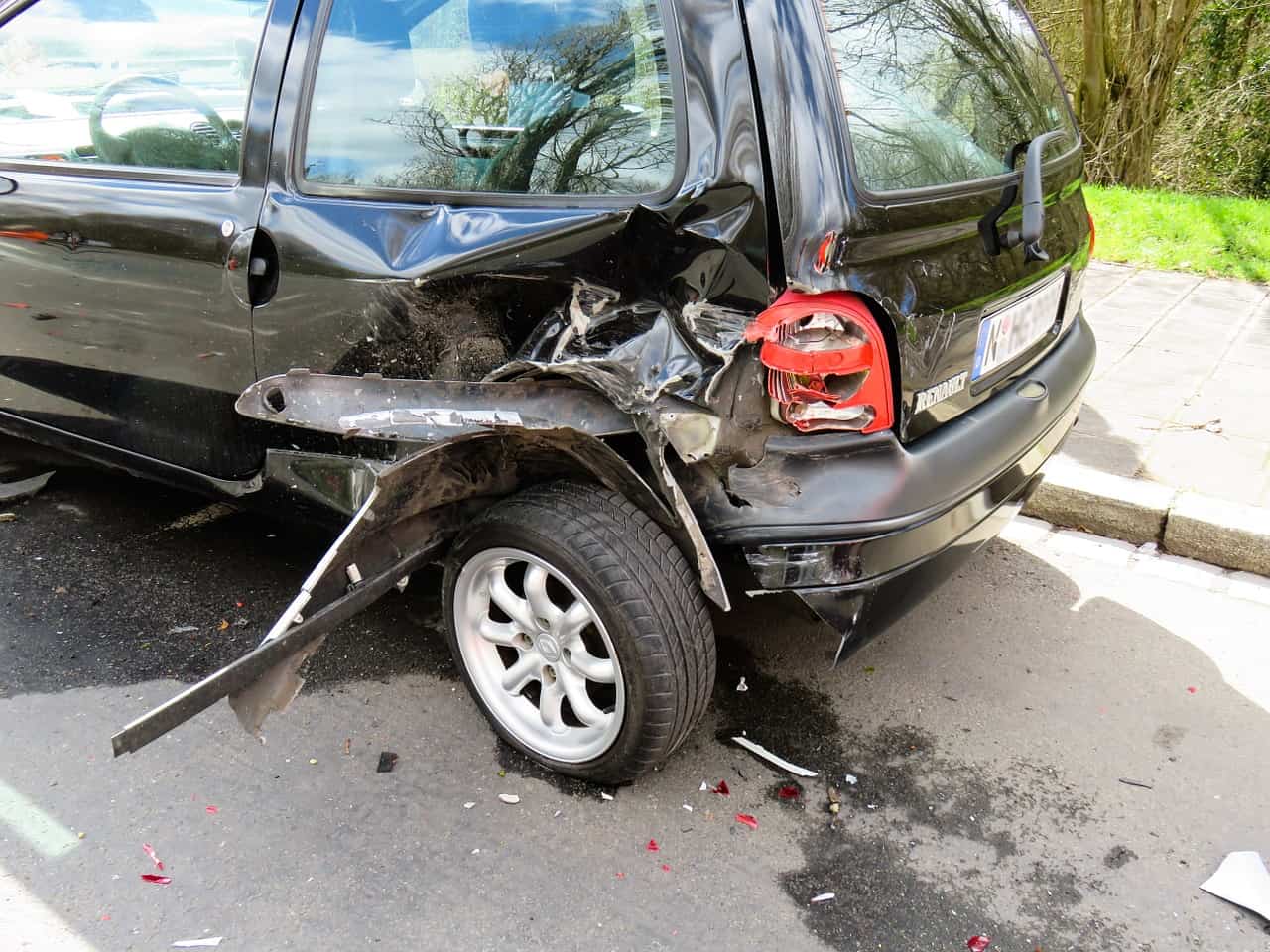 Follow our tips, get your investigative head on, and you’ll hopefully find yourself with a big insurance payout soon enough.

Originally published on August 26, 2016 in Cars