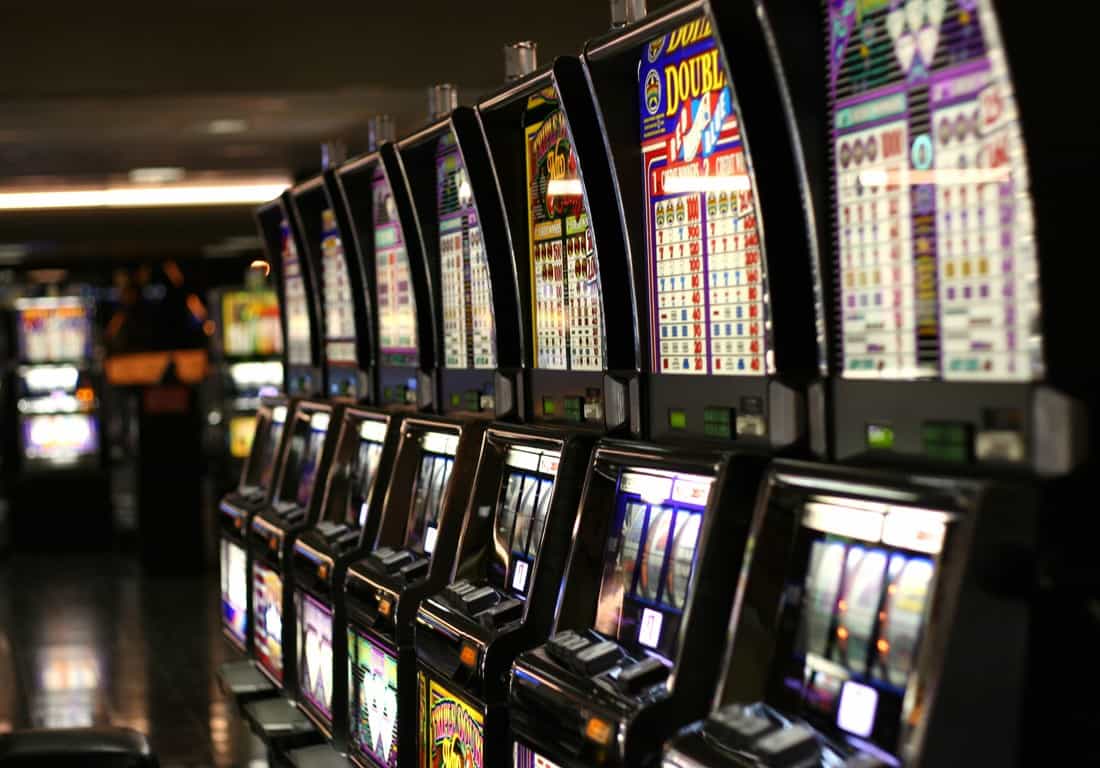 All casino veterans know the importance of playing a game with a high return. This is measured by the Return-to-player (abbreviated as the RTP) ratio and is defined by the amount the game pays out (on average) every 10,000 spins. The higher the RTP, the more money you can expect to walk away with at the end of a session – although, sadly, the maths say you should expect to walk away with less money than you start off with.

But which slots should Canadian casino fans focus on to maximize this RTP? We took at a look at the slots lobby at the popular Mr Green casino and rated the RTP of all of them. The following slots made up our top 3.

This follow up to NetEnt’s phenomenally successful Gonzo’s Quest is a megaways version, with up to 117649 ways to win. The game follows an intrepid conquistador named Gonzo as he goes on a quest for gold in 15th century Mexico. It’s a beautiful design, but what really catches the eye are the constant set of features such as avalanches, win multipliers and earthquakes – where all the low-pay symbols are removed and replaced with high-value symbols. Best of all is the RTP, at a very respectable 96%, considering how frequently the above-mentioned features get triggered.

Ghostbusters Level Up Plus

IGT is the studio behind this slot, which many experts view as being the stand-out title of 2019. It follows the general plot of the original franchise of movies, where Spengler, Stantz and Venkman trap ghosts in NYC. But this time, the more ghosts they trap, the higher the win multipliers that come into play in the bonus round. In fact, you almost never want the base game to end, as you watch those demons build up before the Zuul free spins come into play. The most incredible thing about this slot though is the RTP – which stands at a mammoth 98%!

This Egyptian-themed slot from Swedish developer Play n’ Go has been wowing casino fans ever since its release way back in 2014. In fact, it has spawned several sequels, although none have quite come close to the original. The game follows the adventures of adventurer Rich Wilde as he explores tombs in the pyramids of Giza for ancient treasure. As the name suggests, the book of dead symbol acts as both the wild and the scatter, helping to form winning combinations in the base game as well as triggering the free spins. The incredibly rich graphics and compelling storyline attract fans, but what makes them stay is the RTP – set at a very tasty 96.21%.

A high RTP is probably the most important metric to follow when choosing between online casino games. The larger this value, the longer you can expect to stay in the game, and the better chances you have of triggering those bonus features where most of the excitement (and win potential) is found. A good rule of thumb to follow in the RTP analysis stage is to only go for slots with a payout higher than 96%. After narrowing your options, then choose whichever games have the most fun themes – we suspect that at least one of the 3 above will be perfect for most players. Good luck and have fun!

What Is Viagra? Learning About the Magical Blue Pill