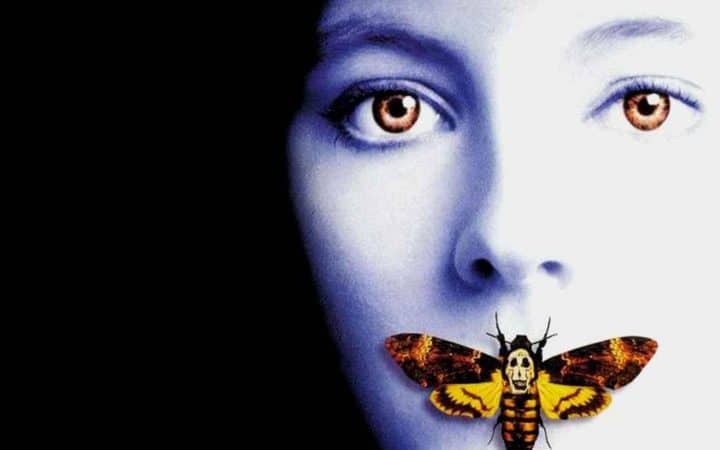 It feels like every book now is being turned into a movie. More often than not these adaptations are not great, and are almost never as good as the book, but occasionally you will find a movie that lives up to the books, and when you do it’s like finding a diamond in the ruff. We’ve put together a short list of some books that have been turned into fantastic movies. Read the book, watch the movie, whichever, both are great. If you’re looking for a way to spend your weekend, this is definitely the way.

The Martian by Andy Weir

The Martian by Andy Weir is fantastic, and if you’re not familiar with it it’s about a botanist who goes to Mars with NASA astronauts and gets separated from them during a storm and ends up getting left behind. Due to the fact that Mars is too far away for them to reach, he must spend the next months and years learning to survive on a planet where nothing can survive. The book is touching, hilarious and amazing, much like the movie made with Matt Damon. I think there are few movies that do a book as much justice as this one.

Silence of the Lambs by Thomas Harris

Published in the early 80s, Silence of the Lambs was terrifying and mesmerizing at the same time. Well-written and fascinating, it’s hard to put down. Part of the Hannibal Lecter series, this book is about mystery, crime, suspense and drama. The movie is really just as good. Starring good old Jodie Foster, it receives a startling 95% on Rotten Tomatoes, where people are usually very critical. It is definitely one of the best movie adaptations out there.

This book was seriously moving and really touched people in ways that not many books had regarding WW2. What really got to people about this book was the fact it was a true story of a Nazi Party member, who later saved hundreds of people from concentration camps. Turned into a movie directed by Stephen Spielberg 1993, the movie was critically acclaimed and it’s not hard to see why. Beautifully done, amazing cast, and everything true to the book.

Not necessarily the most macho-man film out there, but this incredible novel is a story of resilience, power, love and drama. It’s hard not to get sucked in, and the movie adaptation is no different. There are multiple versions, but the best by far is the mini-series starting Tom Hardy. I promise you’ll be pressing the play next button over and over until it’s finished.

These four novels were turned into amazing films, and I wish we could say that all adaptations were as great as these. You could easily watch the movie or read the book and still get the same information and story and feelings. If you’re looking for something to do this weekend, this might be it.