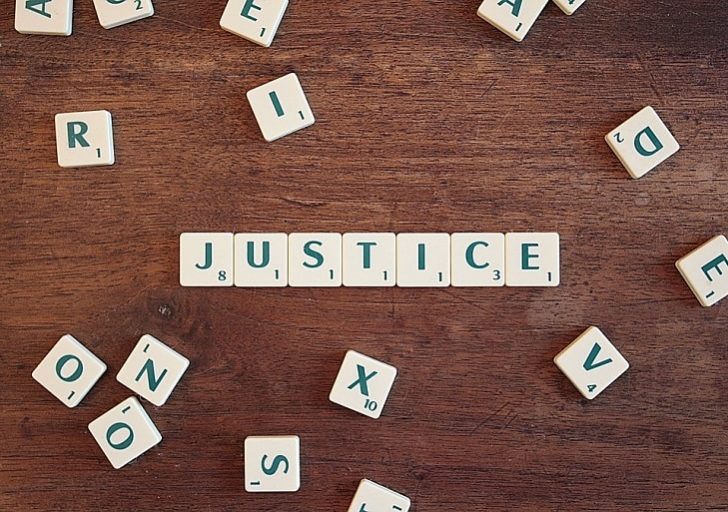 Attorney vs Lawyer: What is the Difference and Do you Need Them?

The terms attorney and lawyer are widely considered as synonyms, though there is a distinction between the two. While this difference is small, state bar associations put a lot of weight on it, especially when investigating and prosecuting individuals found engaging in unauthorized law practice. Still, the distinction between the two terms is so small that the two terms are used interchangeably in the United States to mean the same thing.

So Who is a Lawyer?
A lawyer refers to any person who is trained and educated in law, but may not actually practice in the profession of law. Such a person can be called a lawyer regardless of whether he provides legal advice to individuals and institutions.

If you attend a law school in the US, you qualify to be called a lawyer. However, you must pass the state-administered bar exams in order to be allowed to practice law within that legal jurisdiction. Until then, you will not be allowed to represent your clients in court, meaning you are restricted from using your law education. For example, a government consultant who graduated with a law degree can be called a lawyer, but he isn’t allowed to provide legal representation.

Who is an Attorney?
An attorney at law or simply an attorney is considered a lawyer. An attorney has attended law school, but unlike a lawyer, has passed the state bar examination and thus allowed to practice law in that respective jurisdiction. This allows them not only to provide services offered by lawyers, but also to represent individuals in a court of law. The services of an attorney go beyond providing legal guidance, but also drafting a strategy for representing a client in the court. Hence, an attorney is a lawyer, but a lawyer is not an attorney.

Other Similar Legal Terms
It is worthwhile to note that other common law jurisdictions such as England and Wales distinguish between those who actively provide legal representation in a court of law, and those who don’t. This involves the use of titles such as advocates, solicitors and barristers. Other jurisdictions use the term public notaries to differentiate from an attorney.

Generally, a solicitor refers to a lawyer who handles any legal issue. Such lawyers don’t represent their clients in court, but help by drafting legal documents and partnering with clients that provide legal advice. A solicitor can provide legal advice not only to individuals, but also corporations, the government and other institutions. The title solicitor was once used in the US to refer to lawyers who dealt in cases that were debated in a court of equity. At that time, attorneys only handled cases in courts of law.

A barrister is a lawyer who represents clients in a court, and mostly relies on a solicitor for client referrals. A solicitor helps the barrister prepare all the pertinent details of the case outside the court. The term advocate is mostly used to refer to a barrister in most jurisdictions that use English common law.