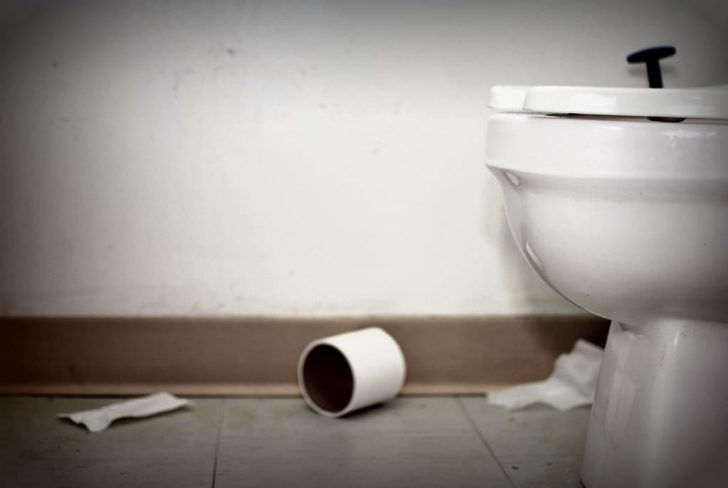 Are These Toilet Problems Facts or Complete Myths?

Sometimes long-held beliefs about everyday subjects end up being complete fabrications, while other ones are surprisingly true. If you have ever wondered whether you can get sick from a public toilet or whether your toothbrush is not as clean as it looks, read the list below.

Myth: Anything that describes itself as “flushable” is fine to put down the toilet.

There are items that can be physically flushed down the toilet that will still be problematic for the plumbing. Baby wipes are one of the many things that you should never flush down the toilet because they don’t disintegrate like toilet paper and they are known for collecting in the pipes.

When you’re not careful about what you flush down, you can unknowingly create a clog that a plunger can’t fix. In this type of scenario, you would need to contact a professional company to do an emergency drain inspection to find the location of the clog and to find a solution that will cause minimal damage to the property. After clearing the blockage, they will let you know all of the ways that you can prevent the problem from resurfacing and you can maintain your home’s plumbing.

It’s also wise to check what you’re flushing because certain items can hurt the wastewater treatment system. A popular plumbing myth is that cat litter is fine to put down the toilet since many brands refer to it as flushable — this is technically not true because cat feces contain parasites that can be harmful to the municipal system.

Fact: Fecal matter can be found all over the bathroom, including on your toothbrush.

Flushing a toilet releases a spray of water droplets from the bowl, which are filled with bacteria from human waste. Researchers conducting a scientific experiment to see if toothbrushes are covered in fecal matter had testers place them in the bathroom and other rooms in the house — by the time the trial was over, every single one was revealed to be tainted. You can try to limit the spray and the subsequent spread of bacteria by closing the lid before you flush the toilet.

Myth: Avoid using public washrooms if you want to be safe from illness.

Public restrooms have such a bad rap that people ignore the urgency of their bladders, so they don’t have to go in them. They wait until they get home to relieve themselves because they believe it is better.

The idea that the location is so filthy that you will catch a disease or an infection from the seat is false — the myth of hazardous public toilets has been debunked by microbiologists who state that people will be safe to sit without worry.

If you still have anxieties and questions about restrooms, look to trained professionals for the right information. They may not know much about custom toilet paper, but plumbing companies will know exactly how you can keep your pipes clear and your toilets running properly. Microbiologists will be aware of the riskiest germ situations, and which ones can be defeated by washing your hands.