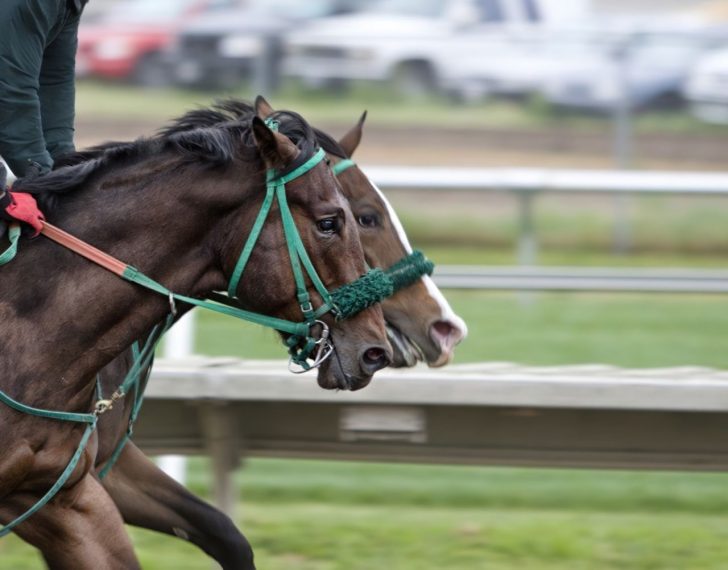 A Lovely Bunch Of Horse Racing Specials, If You May

Sports betting is quite widely practiced but horse racing possibly stands out as the nerdiest thing to throw punts at given the sheer poshness. While you could wear whatever you want to place a bet online, or nothing at all if that’s how you prefer it, you can’t attend a horse race clad in the clothing style of your choice as there are strict dress codes.

Horse racing has long been a favourite in the UK and the pertinent betting industry has seen no end in profits, that is if you don’t count the lockdown months when fans had to use online casinos and turn to esports if they were really itching to place a bet. Fortunately, horse racing events are back and, in the UK, prestigious races were used for testing a return to spectatorship in the country.

When it comes to betting on horse racing, fans and would-be bettors alike could find a number of specials on long term outcomes. As things stand, you could grab bets on the National Hunt’s winning Jockey. Brian Hughes is 1/1 on that front, with Harry Cobden at 6/1. Richard Johnson is 11/4 while Sam Twiston-Davies is 33/1.

Nicky Henderson is 13/18 to win the National Hunt Trainers Championship. Colin Tizzard is currently 25/1 while Paul Nichols and Dan Skelton are 1/1 and 25/1, respectively.

In a bit of fun news, a development that would have left you sweaty if you’d placed bets on the third-place finish for the recent bet365 Fillies’ Mile. Two of Aiden Obrien’s runners apparently got their numbers mixed up, leading to the wrong horse being officially deemed to have finished third. Twitter users came to the rescue with complaints, leaving officials frantically trying to figure out what had happened.

Snowfall, who started the race at 50/1, finished 8th but was wrongly placed at 3rd while Mother Earth (18/1) actually came in behind the second-placed horse. O’Brien has since apologised for the mistake, claiming he called the BHA as soon as he was made aware as he did not watch the race and caught wind via Twitter.

Originally published on October 14, 2020 in Entertainment