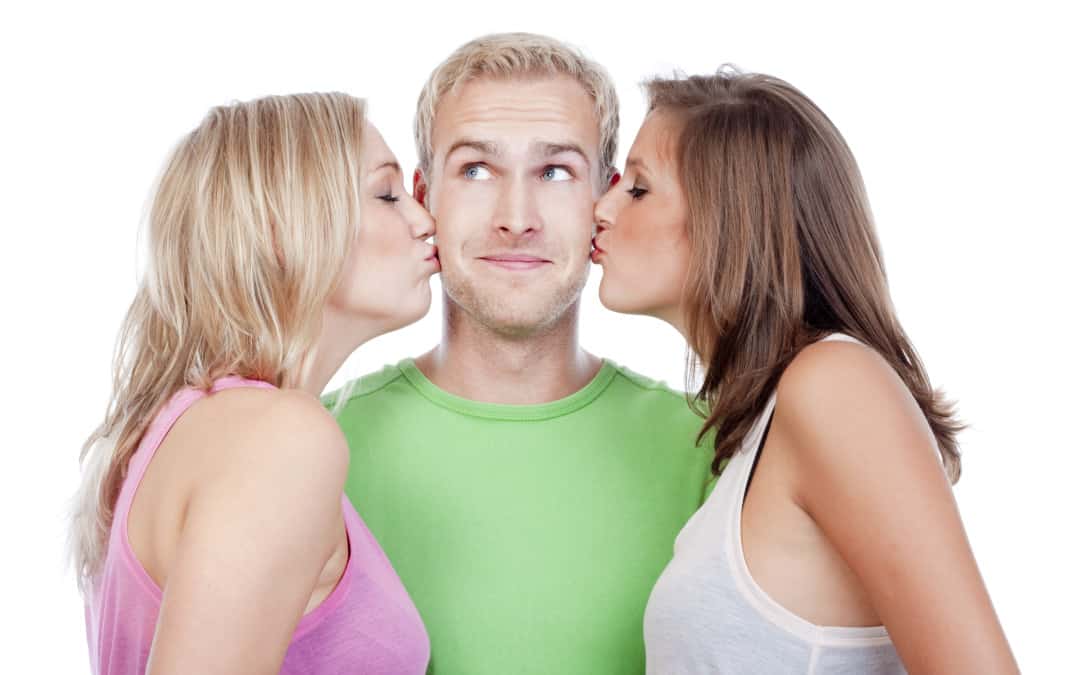 A wise men’s lifestyle and entertainment site once said “When it comes to romance, most men are completely inept.”

And if you’re going to join a dating site, you’d best come across as a man who knows a thing or two about the ladies. Writing a dating profile in which you say “looking for chicks” or “women, who can understand them?” will likely not get the attention of the type of gal you purport to want to meet and date.

Free dating sites are excellent ways to meet women, but tend to attract a wide assortment of people and not all of them serious about dating. Let’s face it, because it doesn’t cost to sign up, some women (and men, too, of course) may not take it seriously, may simply be curious, or may be looking for a sugar daddy.

So it really behooves you to have a good grasp on the female mind (and, later on, the body, wink wink) in order to filter the real women looking for real relationships from the circus rejects who have more time than sense.

We’ll make it easy for you. Here are five essentials that men need know about women:

1. Women are not the only drama queens. To listen to a group of men talking about women and all the drama and emotional outbursts from them, you’d think that no guy ever went off the deep end. It’s just that women’s meltdowns tend to be fueled more by tears than anger—which to us is like trying to understand Shakespeare.

2. Women aren’t impressed by your bodily functions. There’s being comfortable in front of your gal, and then there’s being a 12-year-old boy. Yes, we all have bodily functions, some of which get the better of us, but that doesn’t mean you should recite the Gettysburg Address via flatulence.

3. Women love men, not their bank accounts. True, there are some females who won’t look at you twice if you drive a Honda, but rather than complain the shallow ones, seek the good ones. Remember, a bank account can’t hold a woman, tell her she’s beautiful, kiss her goodnight, or hang out with her friends.

5. Women are not mind readers—but they can spot a lie a mile away. One of the funniest things about both men and women is that they tend to complain about the other sex—for the same reasons! Both are guilty of expecting the other to read their minds. “If he/she loved me, he/she would know exactly what I needed.” However, women are usually really good at telling when you are lying, no matter how vehemently you deny eating the last of her favorite Greek-style yogurt.