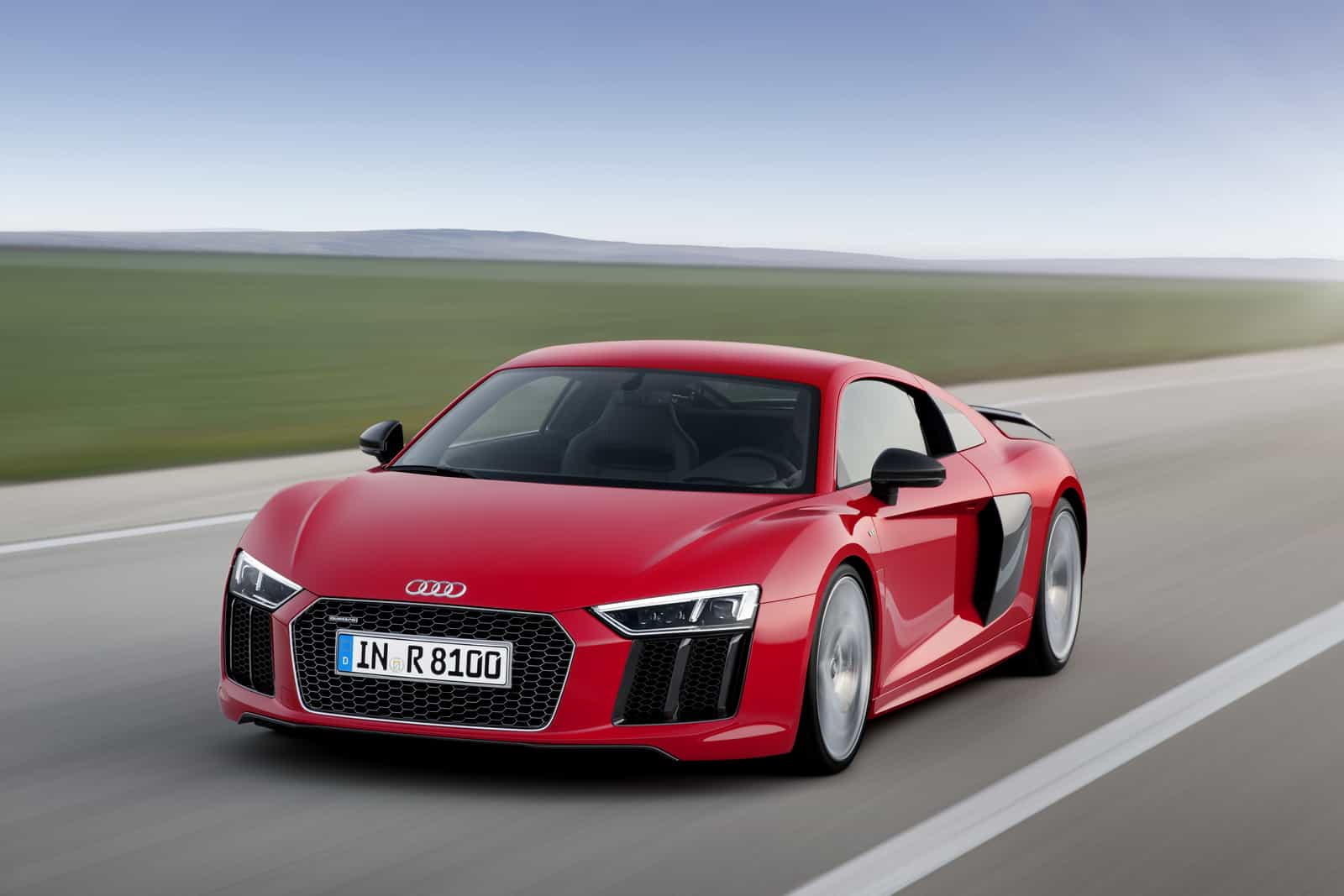 The Audi R8 has been quite a popular sports car for the German automaker, over its short life, the R8 has received minor updates and is even offered with a V10 engine. Now Audi has unveiled an all-new R8, which in typical Audi fashion is more of an evolution of the design than a full-blown new looking car. 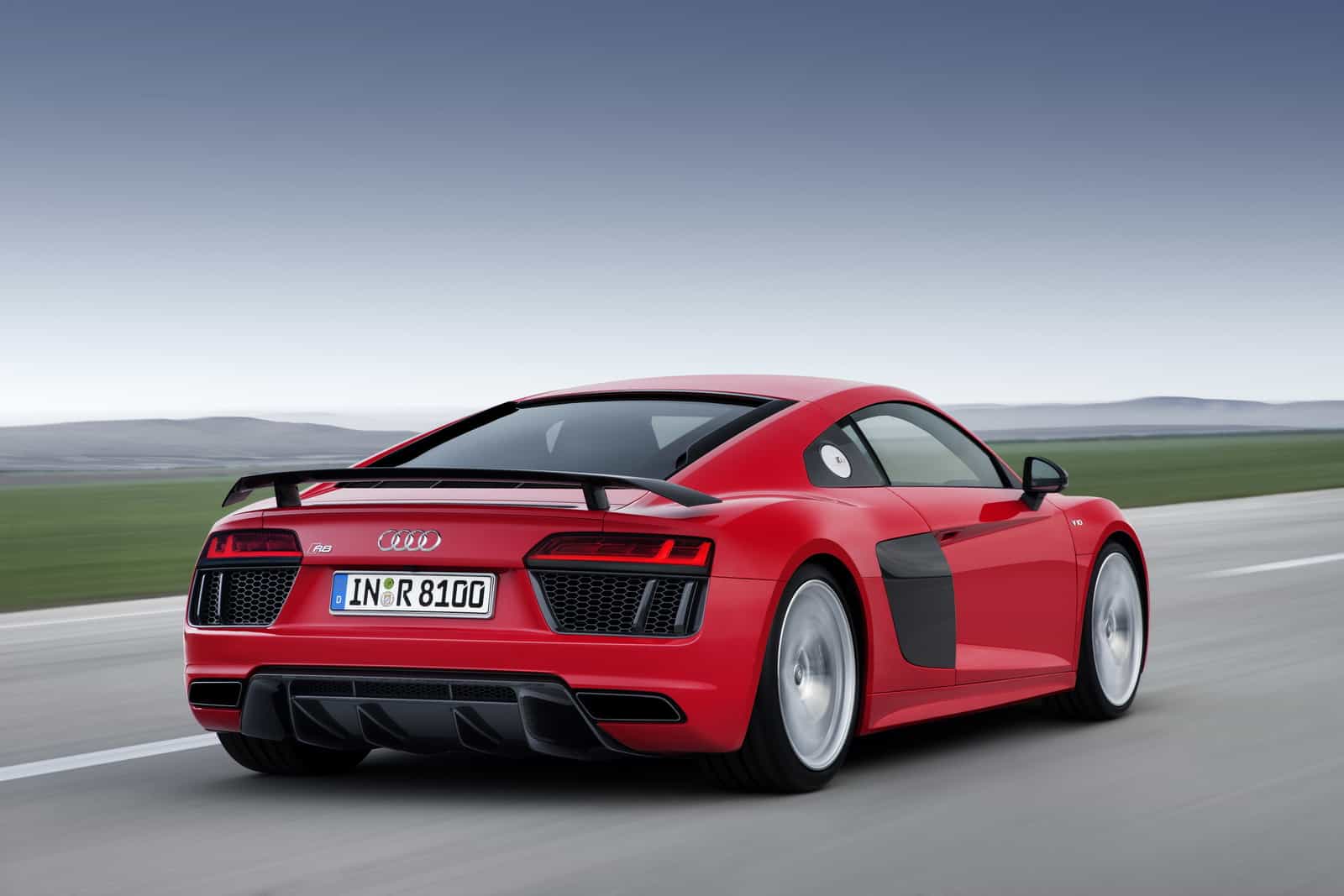 The exterior of the new R8 looks similar to the previous generation car, the exception is the use of a lot of straight lines instead of rounded lines. This is most evident in the front of the car; you won’t mistake this for car for anything other than an R8. The interior is new, it’s pretty clean looking and I like it. There aren’t too many buttons and I don’t see a touchscreen for navigation etc in the center console, I’m assuming all the data is displayed and controlled from the screen behind the steering wheel. 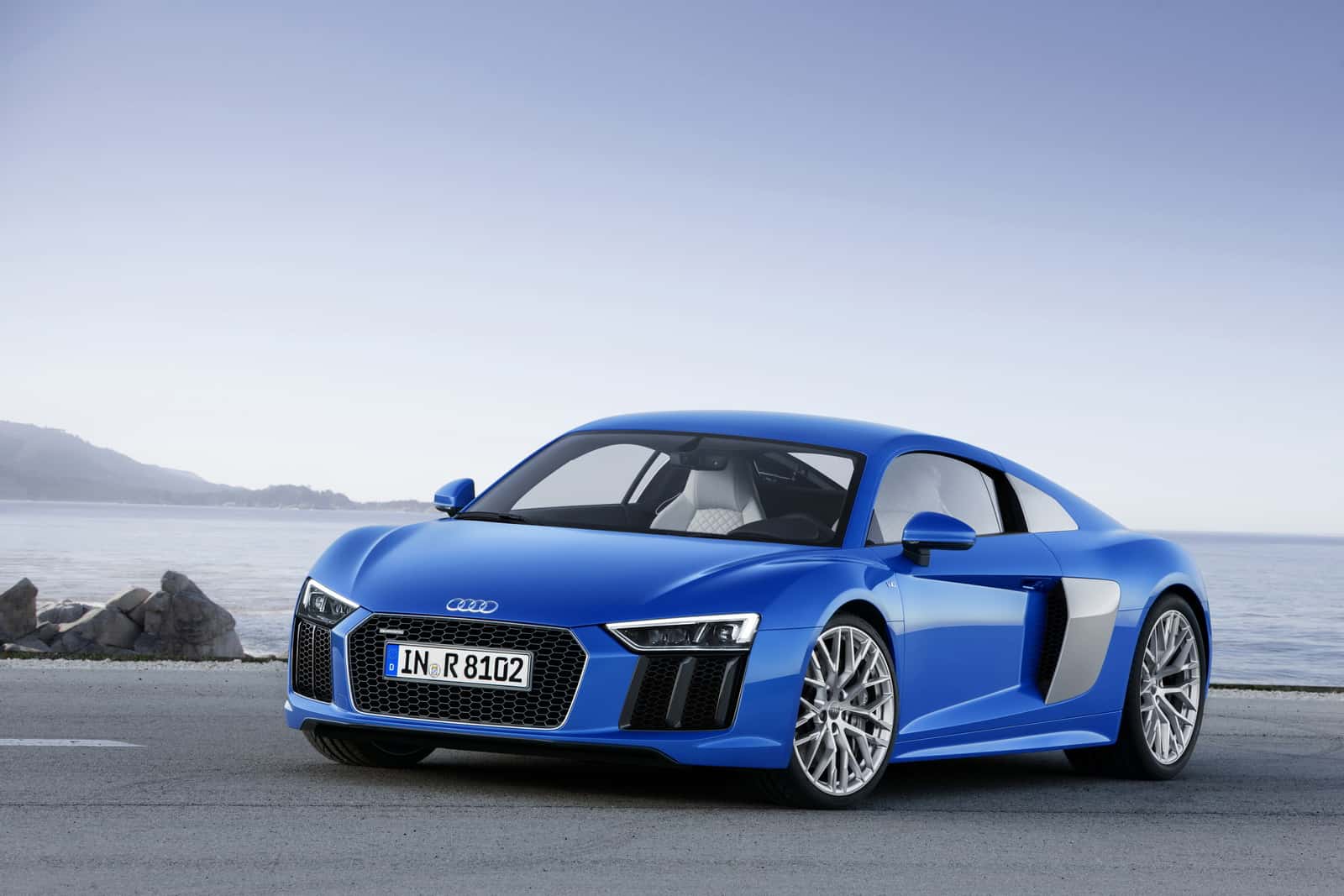 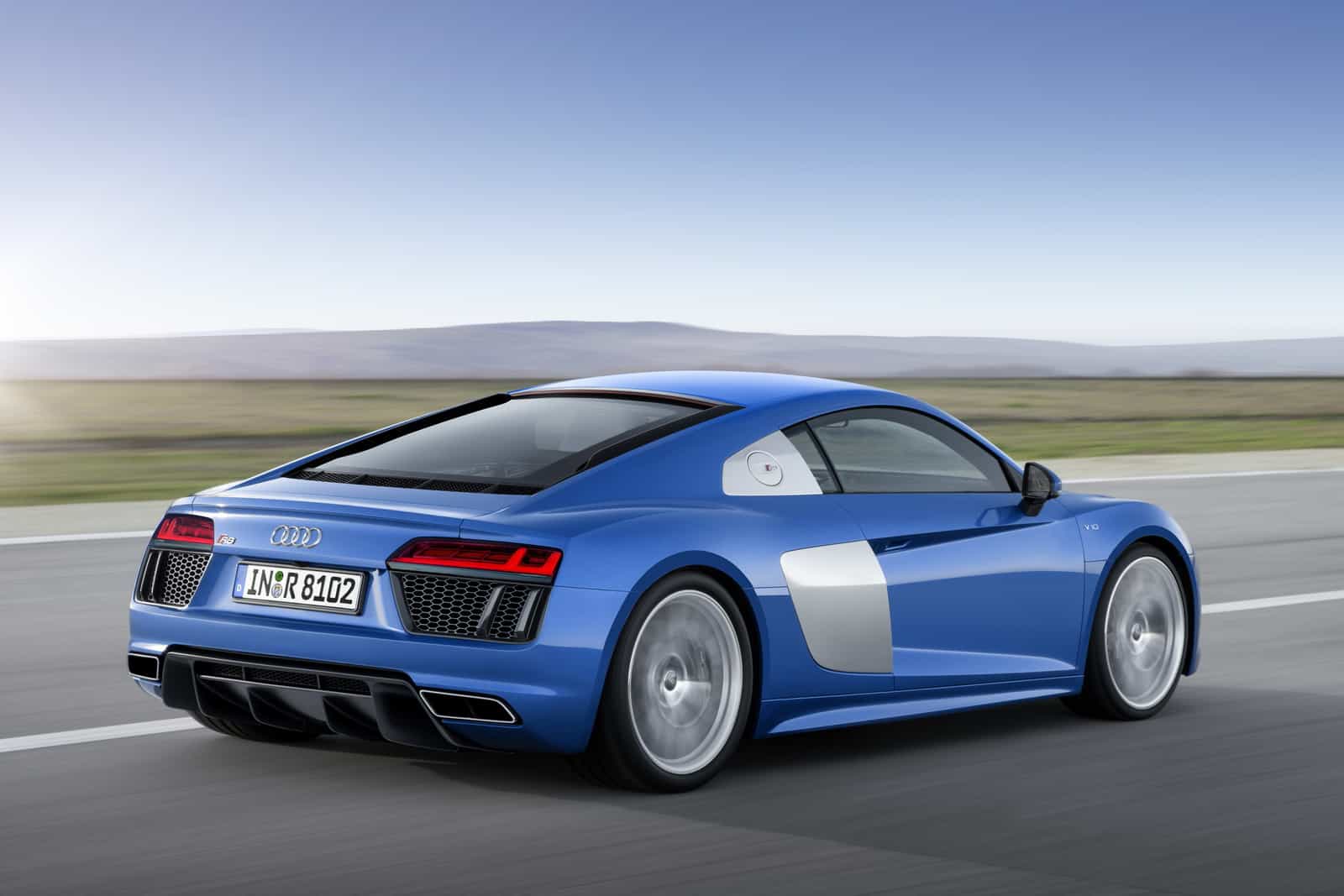 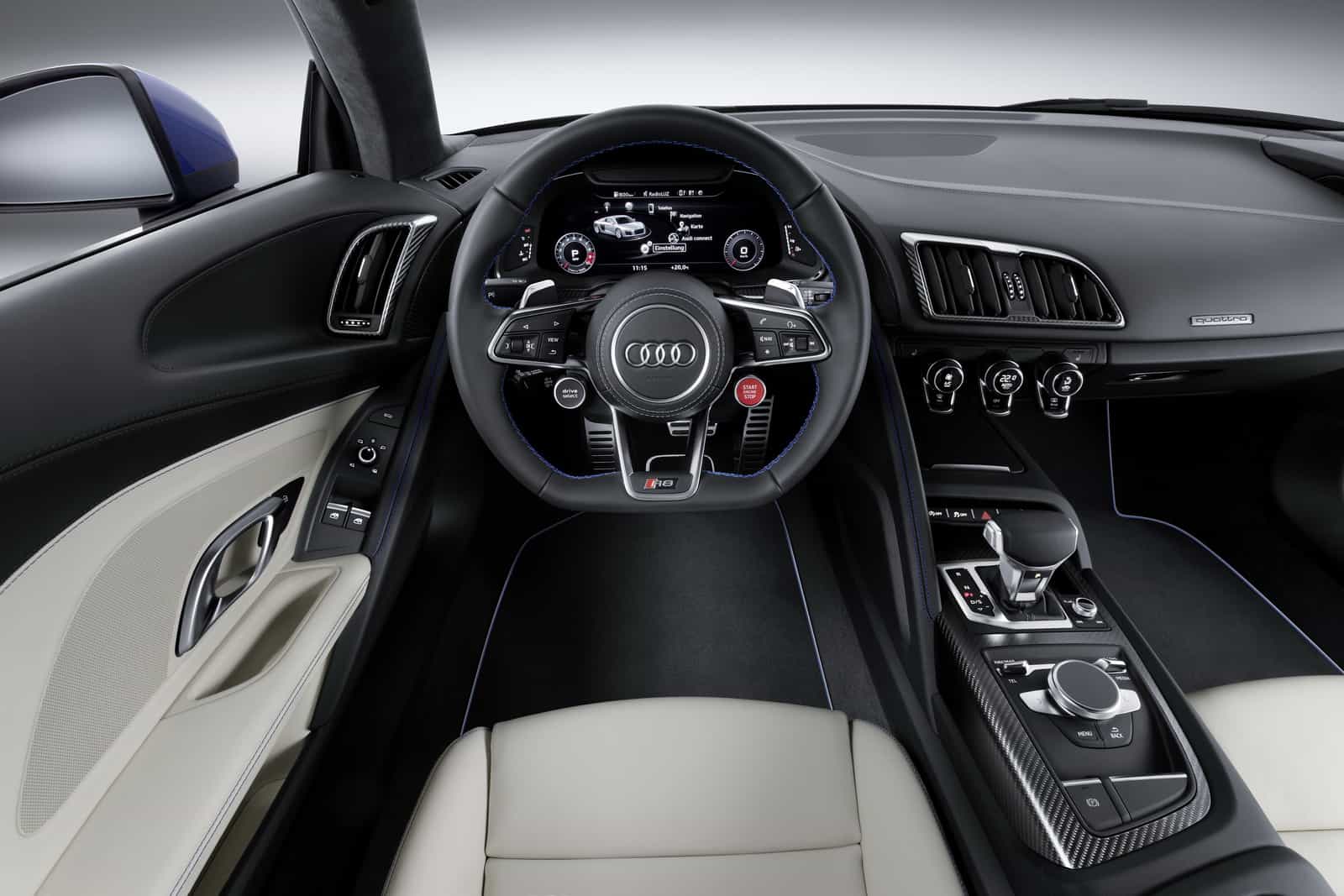 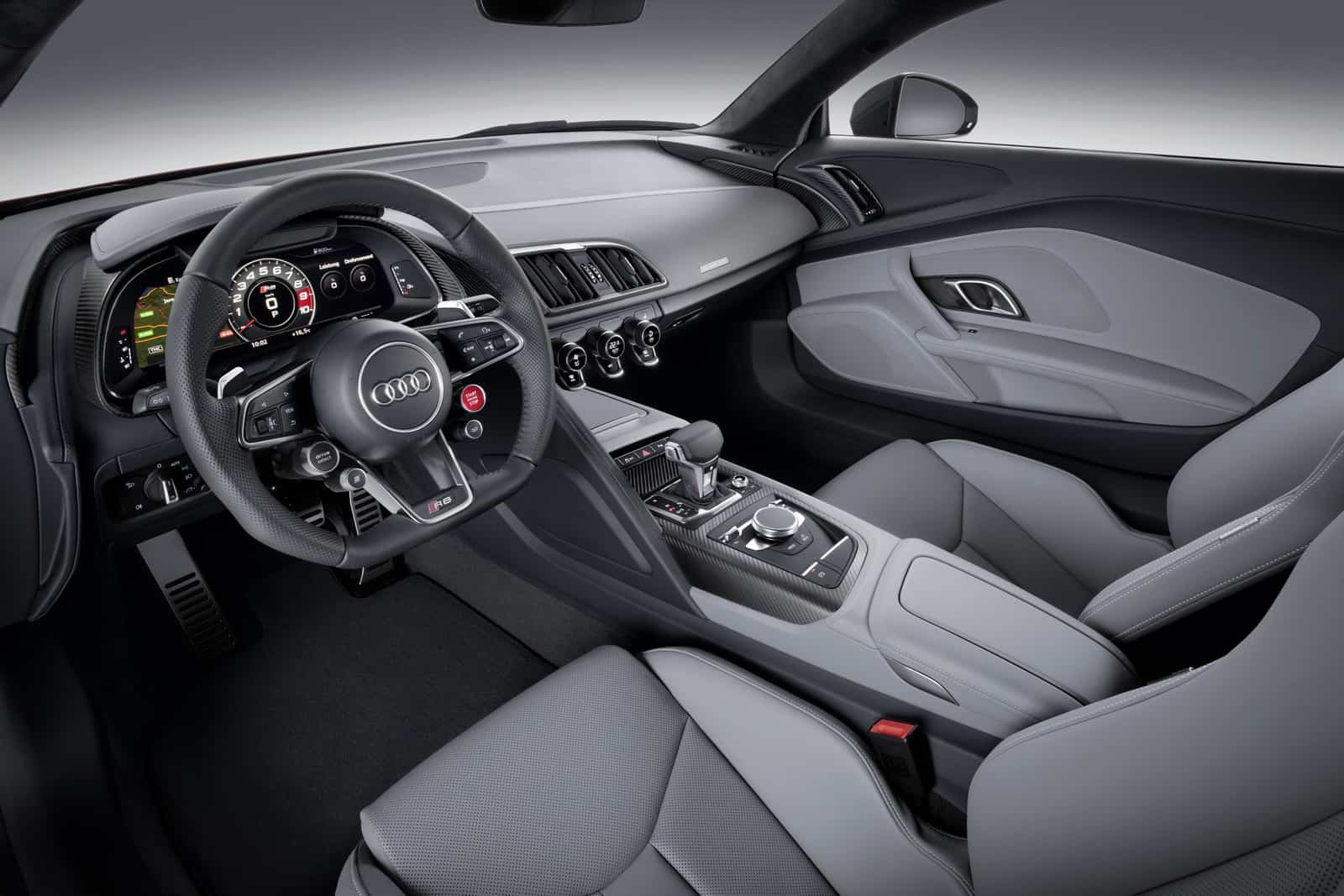