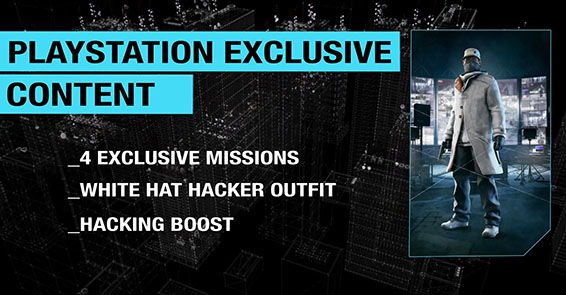 As a PC gamer, I don’t really give a shit about “exclusive” content.

What usually happens is that Sony or Microsoft offers a game studio a pile of money to come up with exclusive, platform specific trinkets in a futile attempt to differentiate their platform from the other, virtually identical one. It’s all very silly, and usually the DLC, special costumes, extra abilities… whatever crap they’re peddling, are pretty useless anyway.

Then the PC version comes out (usually delayed by a month), and has all the “exclusive” content from both console platforms anyway.

Ohhhh games industry, you so silly!

Here I am complaining about how stupid exclusive content is, and yet I’m about to show you a video of some “exclusive” content that the Playstation 3/4 version of Watch Dogs is getting. Why bother?

It’s certainly not because the content looks good. I mean, a “white hat” costume… really? Man.

No, I’m posting this because the actual trailer itself is pretty entertaining. I actively dislike this particular outfit, but aside from that, well… just watch the video. 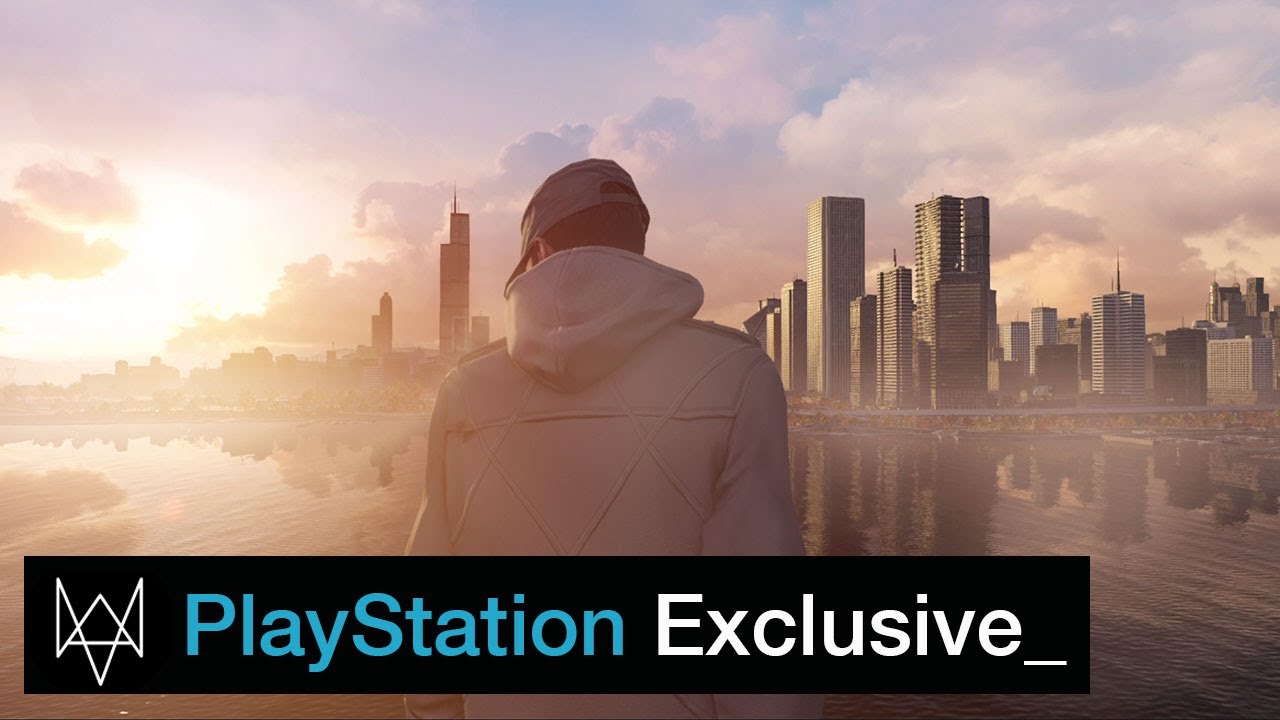 I’m glad that Watch Dogs was delayed so heavily. It means we have a much greater chance of getting an awesome new franchise out of the deal, and it probably means that the game wasn’t even close to being ready last fall. Releasing it could have been as much of a disaster as this outfit. 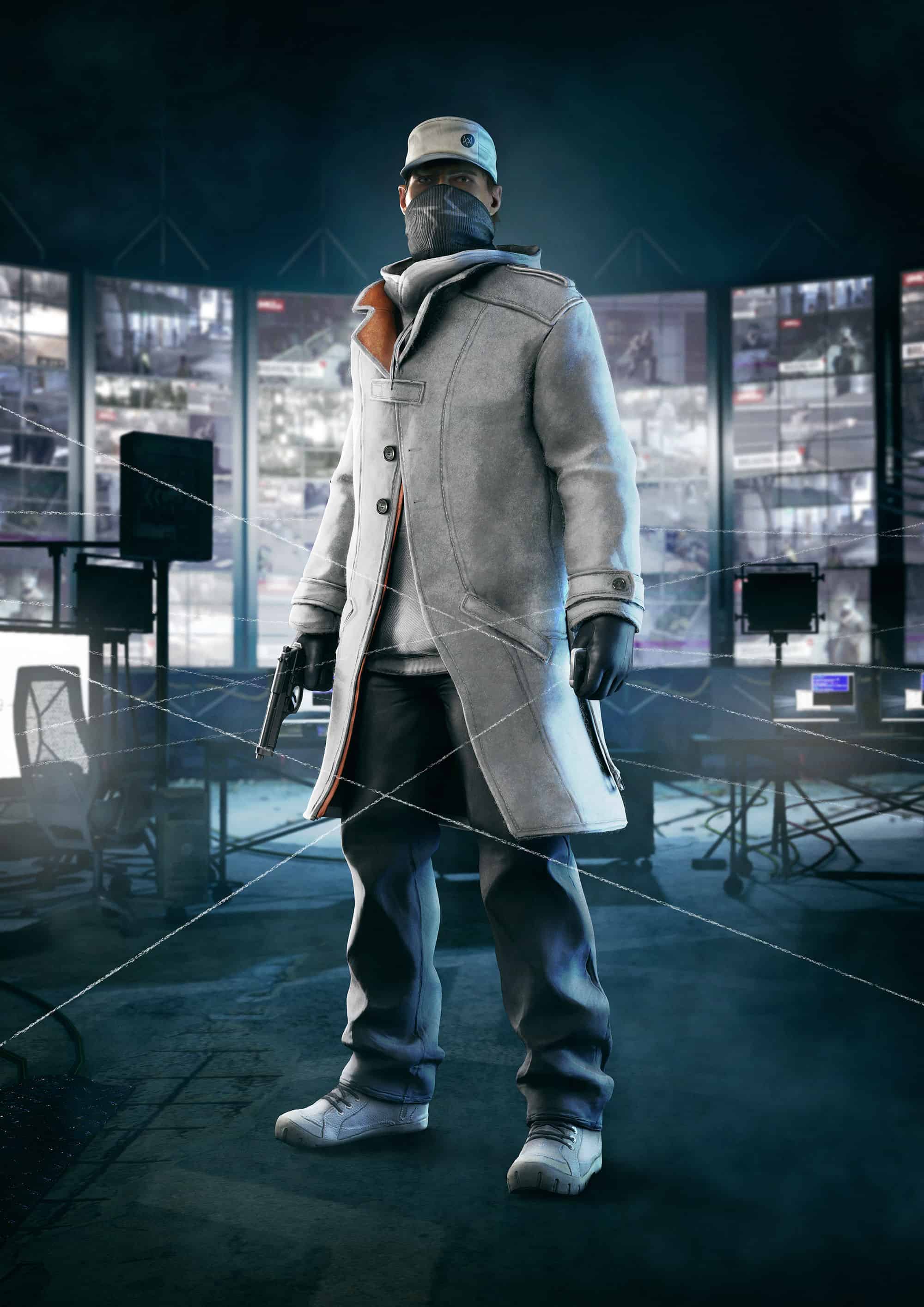 The Watch Dogs release date is May 27th, 2014 for all major platforms, except whatever junk Nintendo is putting out, because no one cares about them.

Until then, I’ll be covering all the exciting screenshots, trailers, and interviews. Maybe I’ll even post up more of Aiden’s amazing wardrobe when Microsoft undoubtedly responds with their own set of unique Xbox One exclusive. How about a camoflauged basketball jersy? I think that would be pretty classy.

As always, let me know your thoughts in the comments below.