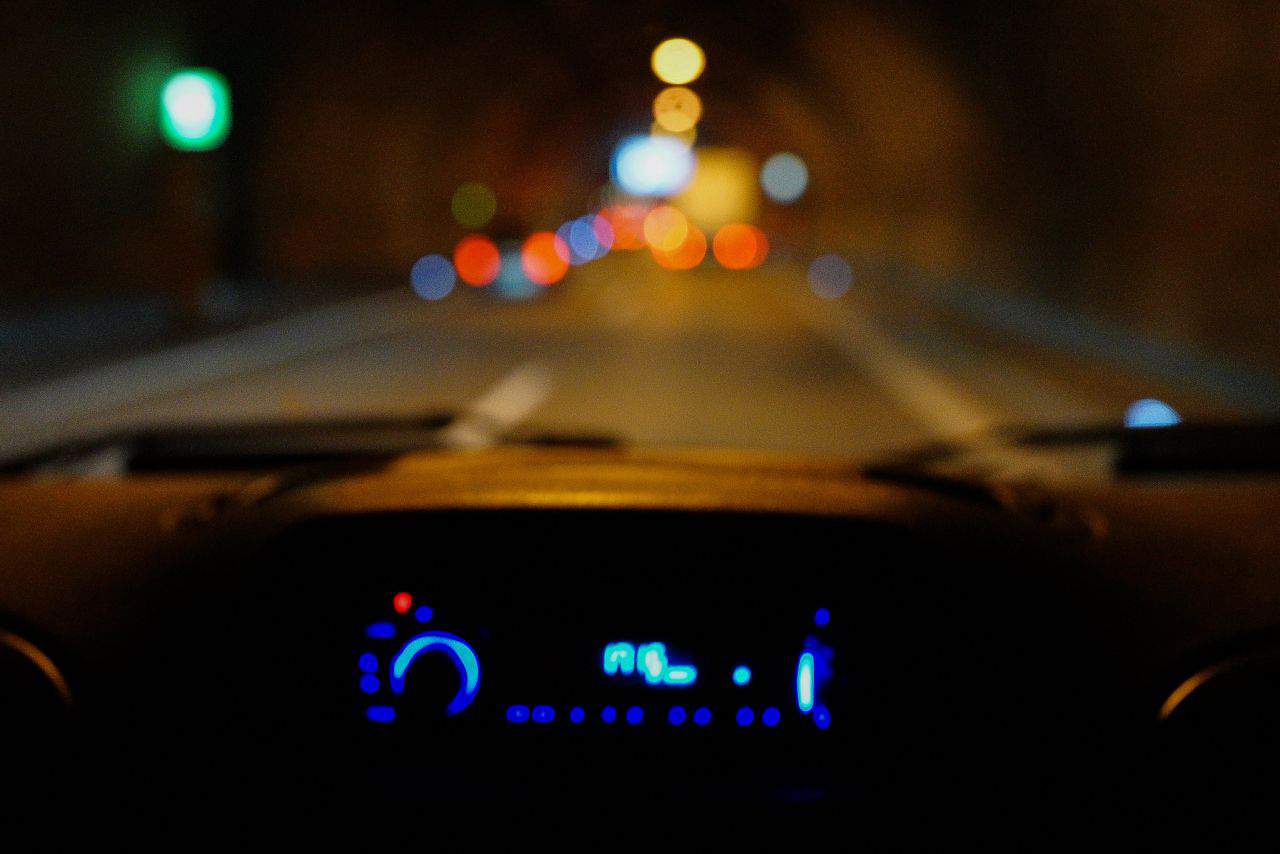 Driving is one of the most essential activities for us to do. A lot of people rely on driving to get to work, others need to ferry their children to school, and it helps us get around the city. However, driving can be dangerous. As such, there are some strict rules around what you can and can’t do while driving. A great example of this is the rules around driving under the influence. In other words, driving after having used some kind of substance or having consumed alcohol.

Thankfully, avoiding a DUI is fairly straightforward–just don’t drink and then drive immediately after! Even if you’ve had a small drink, it’s fairly easy to let the alcohol subside before you get into the car. In addition, driving safely and carefully means you’re far less likely to be pulled over by the police and examined.

However, even if you do everything right and avoid drinking and driving, there’s still a small chance that you’ll be pulled over. Police can be a little jumpy at times, especially at night or after a big event has taken place. As such, we’ve put together this helpful article that will show you what to expect if you’ve been pulled over for a DUI. Keep in mind that everyone’s experience with this is different, so take this with a grain of salt and use it as a light point of reference.

What can you expect from the officer?

First, it’s important to talk about what you can expect the officer to do. There are a couple of common steps that every officer should take when they’ve pulled you over for a suspected DUI.

In some cases, you may have been pulled over for something else. Perhaps one of the lights in the rear of your car has broken and you’re just being reminded of it by the police. Or maybe you were going over the speed limit a little and didn’t realize. There’s always a chance that you could be pulled over for something that is completely unrelated to a DUI. In this case, you should always be courteous and respectful to the officer to defuse the situation as quickly as possible. Nobody wants to be pulled over by the police for longer than a few minutes, so the more polite you are, the quicker you’ll get out of the situation.

However, if the office does have reason to suspect that you’ve been driving under the influence, here are a couple of things to expect.

You’ll be asked to take a field sobriety test

The first thing to expect is a field sobriety test. If the officer thinks that you’ve been drinking or have taken some kind of substance, they’ll perform a couple of tests to see if you’re actually impaired. This can vary from state to state and officer to officer, but there are a couple of common tests that they’ll perform.

First, they’ll ask you to do a walk-and-turn test. The officer will ask you to walk a straight line, turn, then walk back. They’ll watch for any signs of impairment such as being unable to walk in a straight line or needing to stop halfway. You might also be asked to stand on one leg to test your balance. If you fail these tests or refuse to take them, you’ll likely be arrested and charged with a DUI. You can refuse to take these tests (you have a right to) but it’ll likely result in you getting arrested.

You may be asked to take a breathalyzer test

If you’re caught, you might be arrested and taken through a booking process

If you are caught, then you’ll be arrested and will need to go through the booking process. This involves collecting some information about you such as your name and the alleged crime. You’ll also have a mugshot taken and the officer will take your fingerprints.

This essentially creates your criminal record, so it’s certainly something that you should try to avoid if possible. Clothing and other personal property you’re wearing might also be confiscated and you might be asked to wear a jail uniform. Thankfully, driving under the influence is considered a misdemeanour if it’s your first offence. Some states even consider your second or third DUI to still be a misdemeanor. This means that you’re less likely to face harsh punishment and may be able to get off with something light.

You might be searched if you put up some resistance

There’s also a chance that you’ll be searched if you put up any resistance. Your vehicle might also be checked if the officer suspects that you have weapons, drugs or other questionable items in your possession.

It’s important that you don’t resist if they do ask to search your vehicle, especially if you don’t have anything questionable in your possession. Doing so could result in the use of force. Even if the officer doesn’t have to use force, you never want to give police a reason to get aggressive with you especially if they are armed.

If you do, then you may need to consider using a bail bonds service to help you pay for it. Bail can be rather expensive and there are many factors that influence if you qualify for it or not. If this was your first crime and you have a clean record, then your bail will likely be much lower.

Even if you are released on bail, you might still need to attend your official trial. If you don’t, the bail money may be forfeit and the judge will issue a bench warrant for your arrest. The bail bond agent will also be expected to locate you, arrest you, and ultimately put you back in jail.

If you’re found guilty at your trial, then you’re likely going to face jail time and some fines. As a result of the trial, you may be forced to take on a restricted license. This allows you to drive to work or school or any treatment programs that the court has mandated that you attend. It might also involve using a breathalyzer device when you drive. If you’re caught driving under the influence with a restricted license, it could result in much harsher penalties.

Avoiding a DUI in the future

So to conclude, let’s take a look at a few tips that will help you avoid a DUI in the future.

Hopefully, this article has given you a good idea of what to expect if you’re ever pulled over for a DUI.

Considering A Career In Transport And Logistics? Here Are The Skills You Need

The Importance of a Professional Car Repair Service