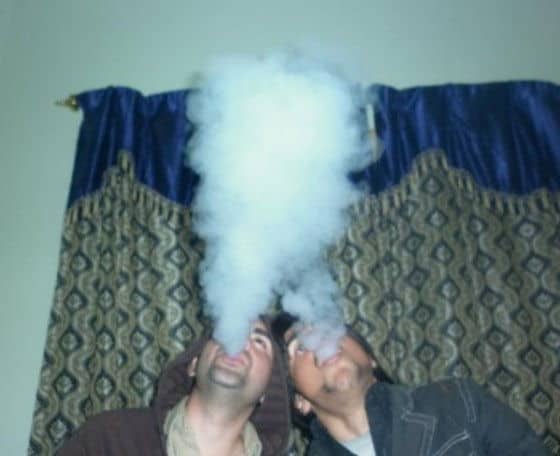 The Hookah originated in the North Western provinces of India along the border of Pakistan. These days, many people refer to them as “Hookah “or “Shisha,” although Shisha is actually the syrupy tobacco that is smoked in a Hookah and also known as Mu’assel. Hookah is very popular in the Middle East and is now gaining popularity in North America, South America, and parts of Europe.

I was recently in Pakistan (more on that later), and Hookah Cafes were all over the place. Even restaurants offered Hookahs once your meal was finished. In much of the Middle East, where alcohol is prohibited, teenagers and college students go to Hookah/Shisha Cafes for social gatherings and functions. I was able to bring a few Hookah/Shishas from Pakistan. The one pictured below is a basic glass model but ones with extravagant artwork and different materials can easily be purchased.

As you can see in the pictures, a Hookah is made up of a few important parts. 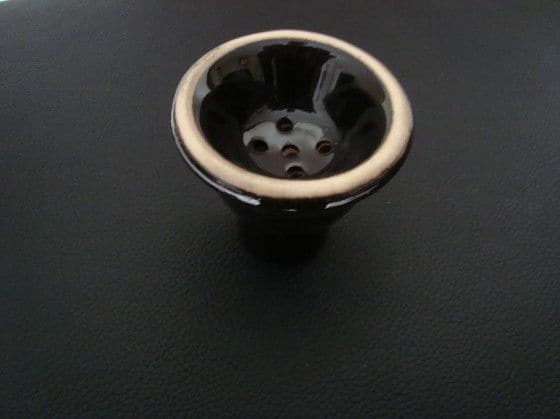 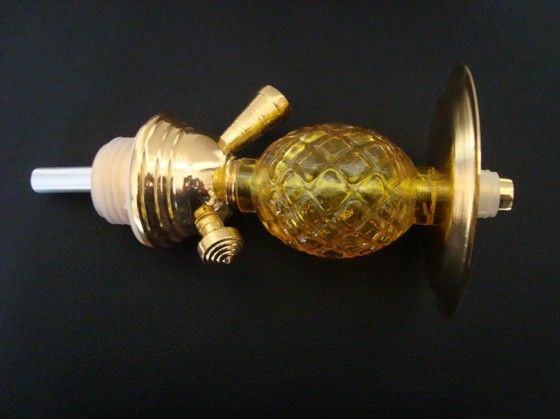 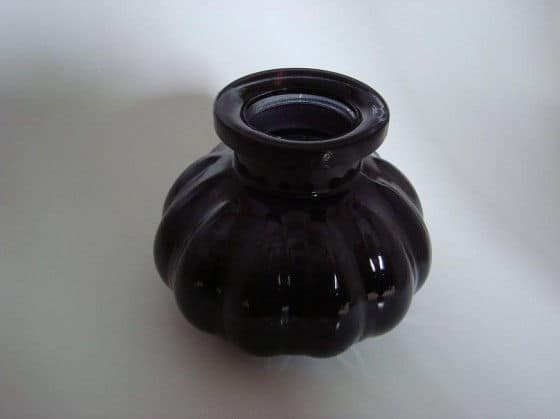 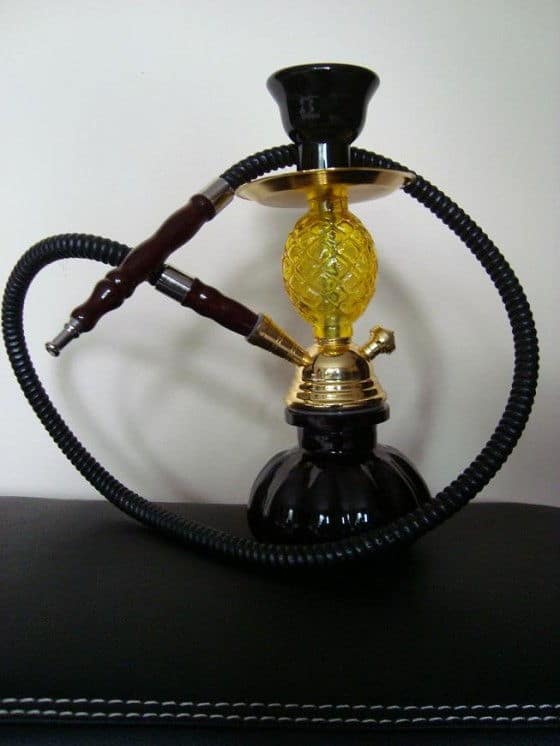 Other goodies that I purchased separately include the Al-Fakher flavored tobacco, aluminum foil, and charcoal. 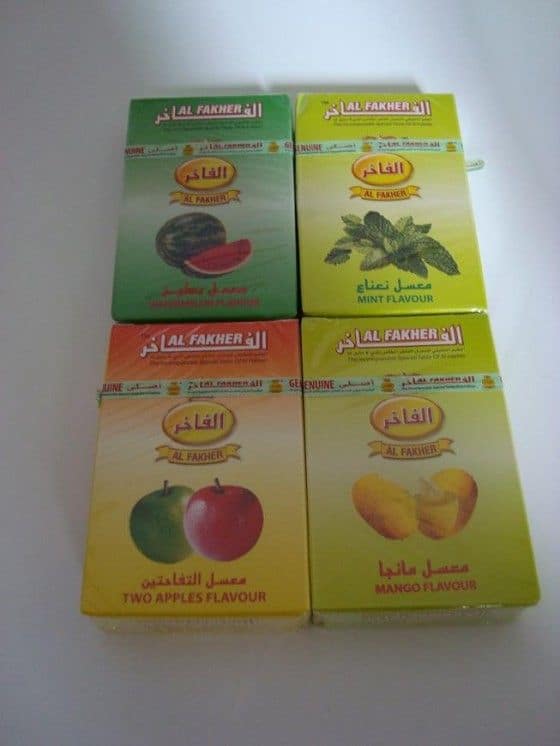 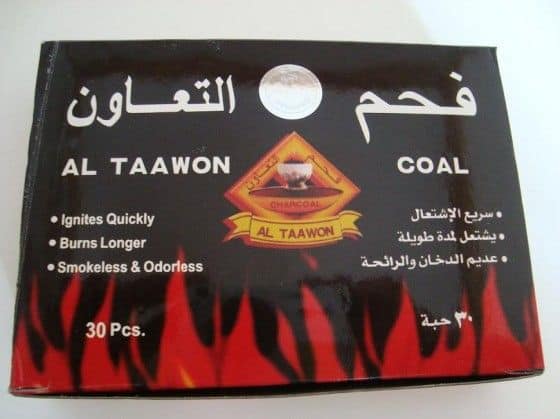 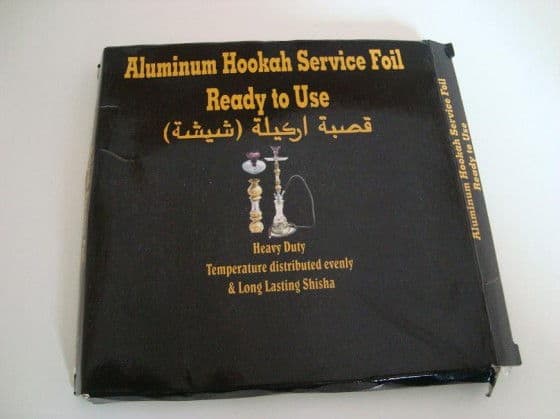 And below  you will find a few action shots of the Hookah/Shisha. 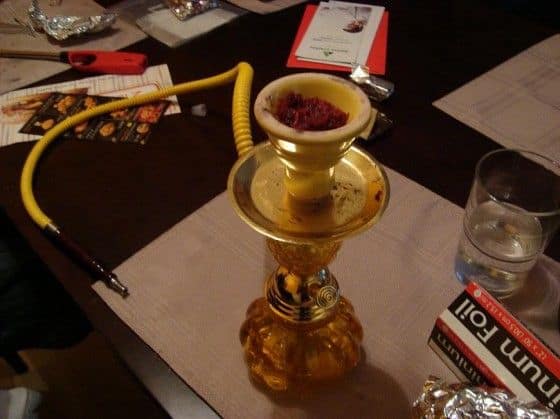 Mint flavored shisha in the bowl of the Hookah 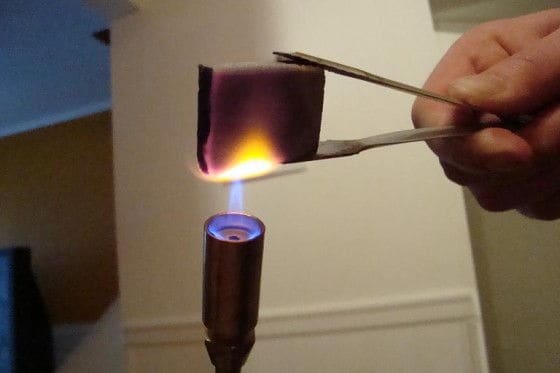 Heating Coal For The Hookah 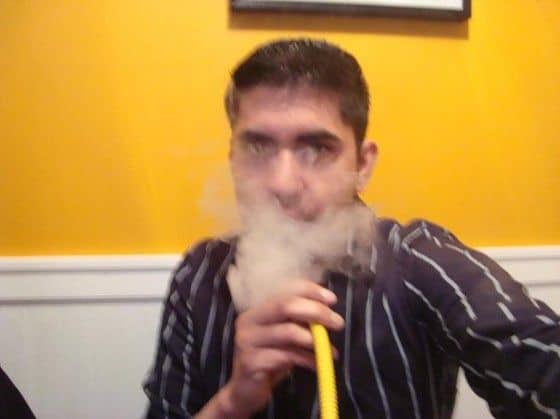 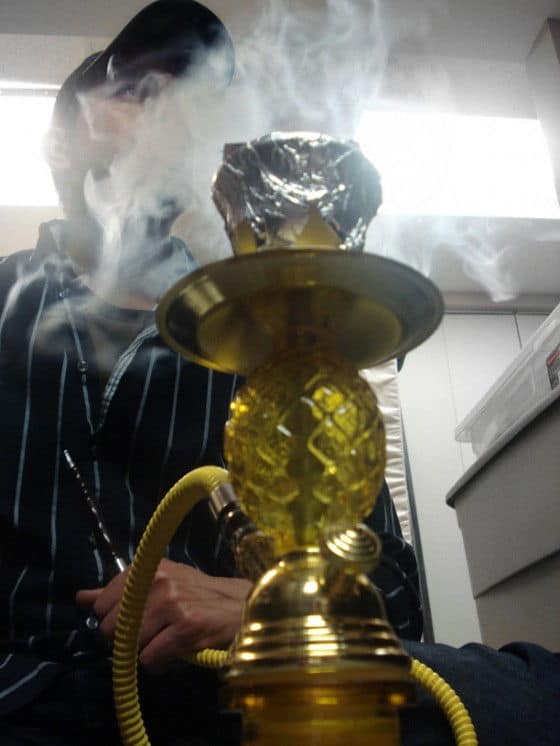 Shot of the Hookah and Smoke 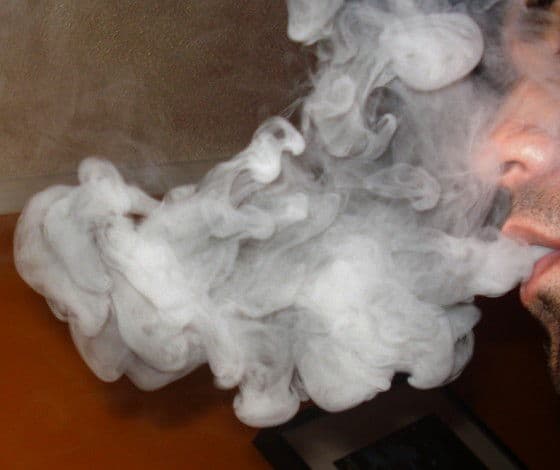 Close up shot of the delicous smoke 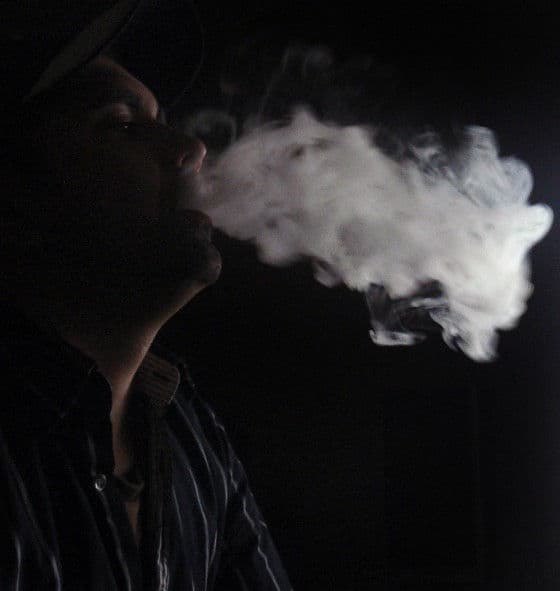 The idea of Hookah is pretty sweet but it’s not something that I intend on doing. The Hookah that I own will be used as a decoration piece in my room and will most likely collect dust as soon as the ‘coolness’ factor of owning one wears off. One should never really smoke and tests remain inconclusive on the true health effects of smoking a hookah. It should also be noted that non-tobacco based flavors can be purchased for those who don’t want to smoke tobacco.

Some facts about a hookah:

Well, it is up to you whether Hookah/Shisha is right for you. I don’t recommend smoking but suggest trying it at least once if you are slightly curious about what all this is about.