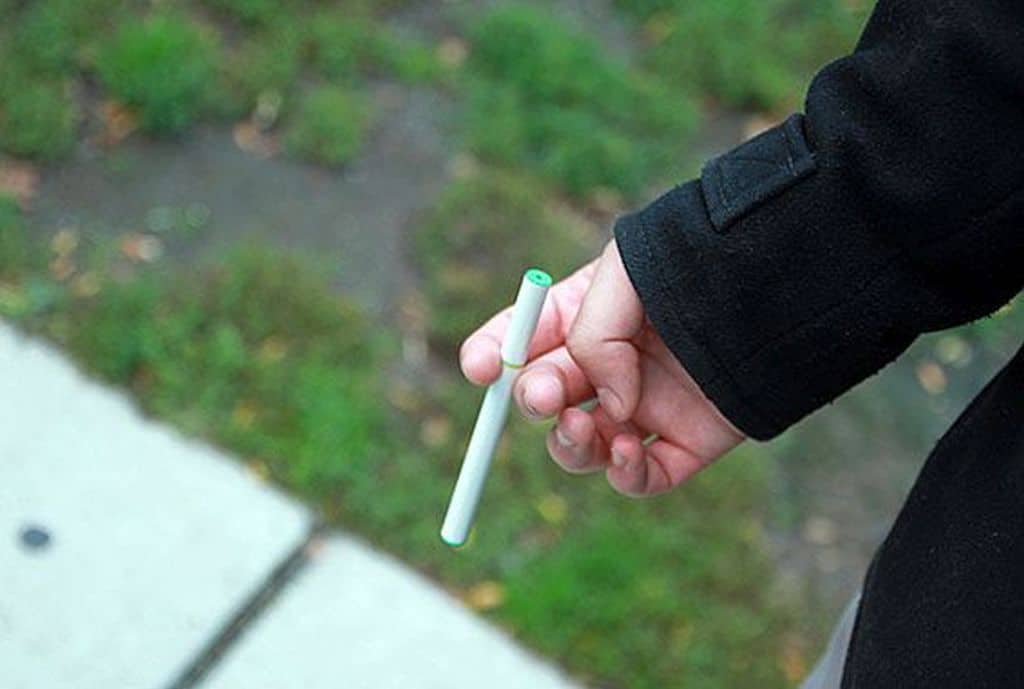 Smoking cigarettes is one of the most disgusting habits I know, second only to say, spitting or picking ones nose. It’s not classy, you don’t look cool doing it. It also absolutely stinks.

Mike actually wrote about this very topic years ago in his “Up in Vape – Electronic Cigarettes Helping Smokers Butt Out” article, and at the time I was thrilled to see some alternatives for smokers. If I had to choose between traditional cigarettes and e-cigs, well… there’s really no competition there. I’ve spent time with Mike as he puffed away on his e-cig, and it really wasn’t a big deal.

The trouble… is that the European Union seems to disagree. Have a look at this…

Here’s the official word, and then I’m going to way in afterwards.

People who use electronic cigarettes may have reason to believe that, in relation to their health, they’re doing the right thing. However, the prospect of a ban on e-cigs implemented by the European Union, which looks all too real, could have a profound impact on what users could do when looking for an alternative.

Worryingly, more than half of all users of electronic cigarettes would contemplate going back to their traditional equivalent should a ban be introduced. Just under half would so the same if there was a ban on refillable cigarettes. Both of these stats seem worrying, perhaps showing that the EU may not have thought the possible ban through.

Electronic cigarettes are viewed as a useful alternative for anyone who smokes normal ones. A ban, if given the go-ahead, may see them go elsewhere to satisfy their cravings, irrespective of the impact on their healfh.

As you’ve undoubtedly realized by now, I’m not a smoker. However, it annoys me when perfectly legitimate, useless technologies are attacked for no good reason. I expect that this has more to do with traditional cigarette companies being upset, and less to do with the actual effects of E-Cigs and vaping.

As a non-doctor, not even a person who plays one on the internet, I think that if it takes an E-Cig to ween yourself off cigarettes, then go for it.

What are your thoughts?

1 thought on “Trying to Quit Smoking? A Story of E-Cigs and the EU”