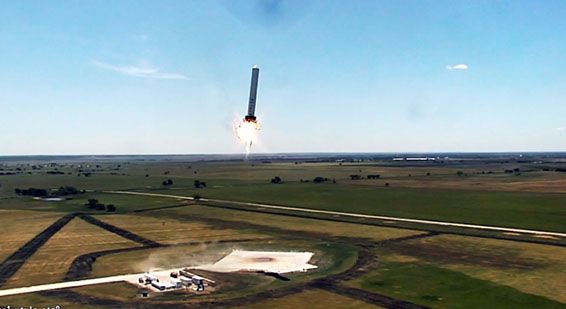 If you’re one of our long time readers, you may have noticed a bit of a trend with my articles: I can’t shut up about Elon Musk and SpaceX.

It’s true… guilty as charged. I have a hard-on for Elon Musk that’s as long as his Falcon 9 rocket, and every time he or his team release a new update, I get more and more excited. Yes, probably in the way that you’re thinking too. How can a person not be excited about space, space travel, and massive rockets capable of Vertical Takeoff, Vertical Landing (VTVL)? I don’t see how it’s possible, but if you aren’t convinced, then I implore you to watch this latest SpaceX video featuring the future Falcon 9 “grasshopper” rocket.

Rockets can be Smart Too!

I don’t want to spoil the excitement, so let me simply say that this rocket isn’t going to do what you think it does… I mean, unless you read my last post, or cheated and looked this up on YouTube, in which case you suck and I hate you, but also love you because you’ve been following my posts. 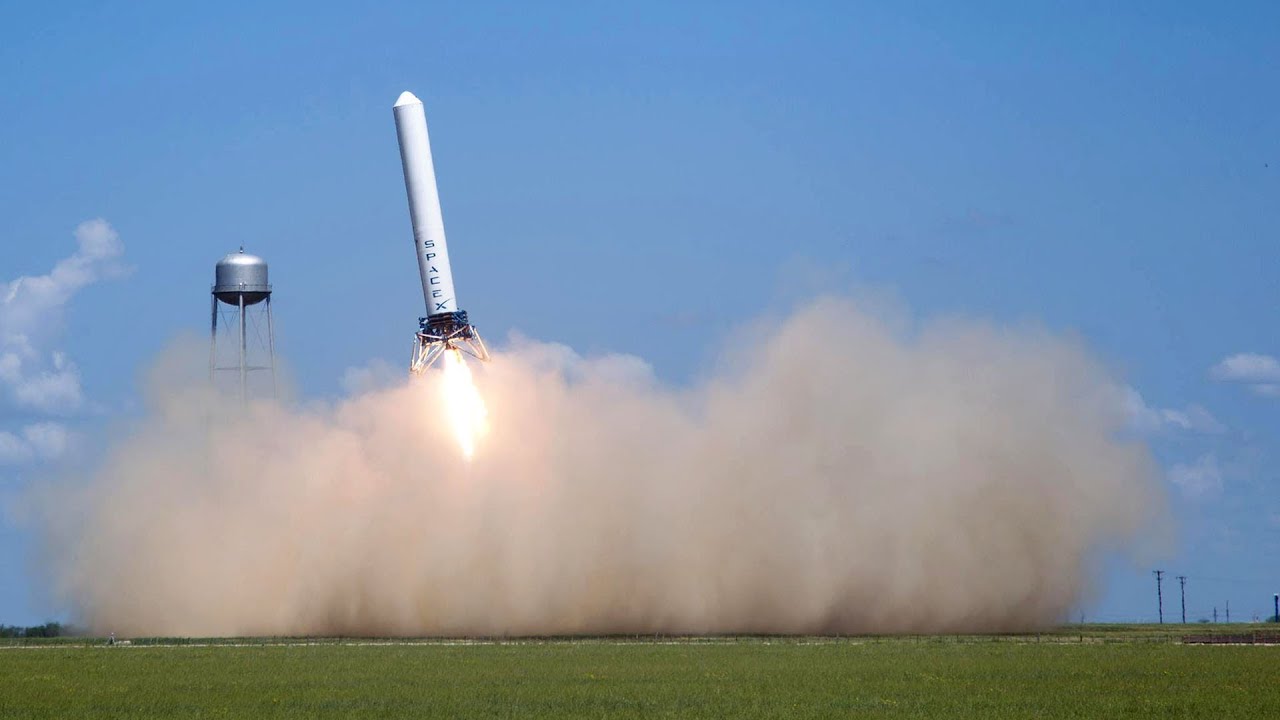 I’m going to tell you why I’m so excited about this, and then I want to hear what YOU think.

The reason I’m so excited is this: until now, rocket technology has meant that after every use, the rocket either needs to be scrapped completely, or heavily refurbished. This is the equivalent of throwing away an airplane after every flight, and if we did that, well… no one would be able to afford flying anywhere. If the Grasshopper continues to perform as awesomely as it has been, we’ll finally have completely re-usable rockets, which means that launching the damn things will cost a hell of a lot less.

Just something to consider.

Who Cares About Space?

I do, and whether you share that feeling or not, I want to hear from you. So here’s my question: do you think there’s any value in developing space technology enough to a) send people to Mars, and to b) set up a permanent colony there? Let me know your thoughts in the comments.