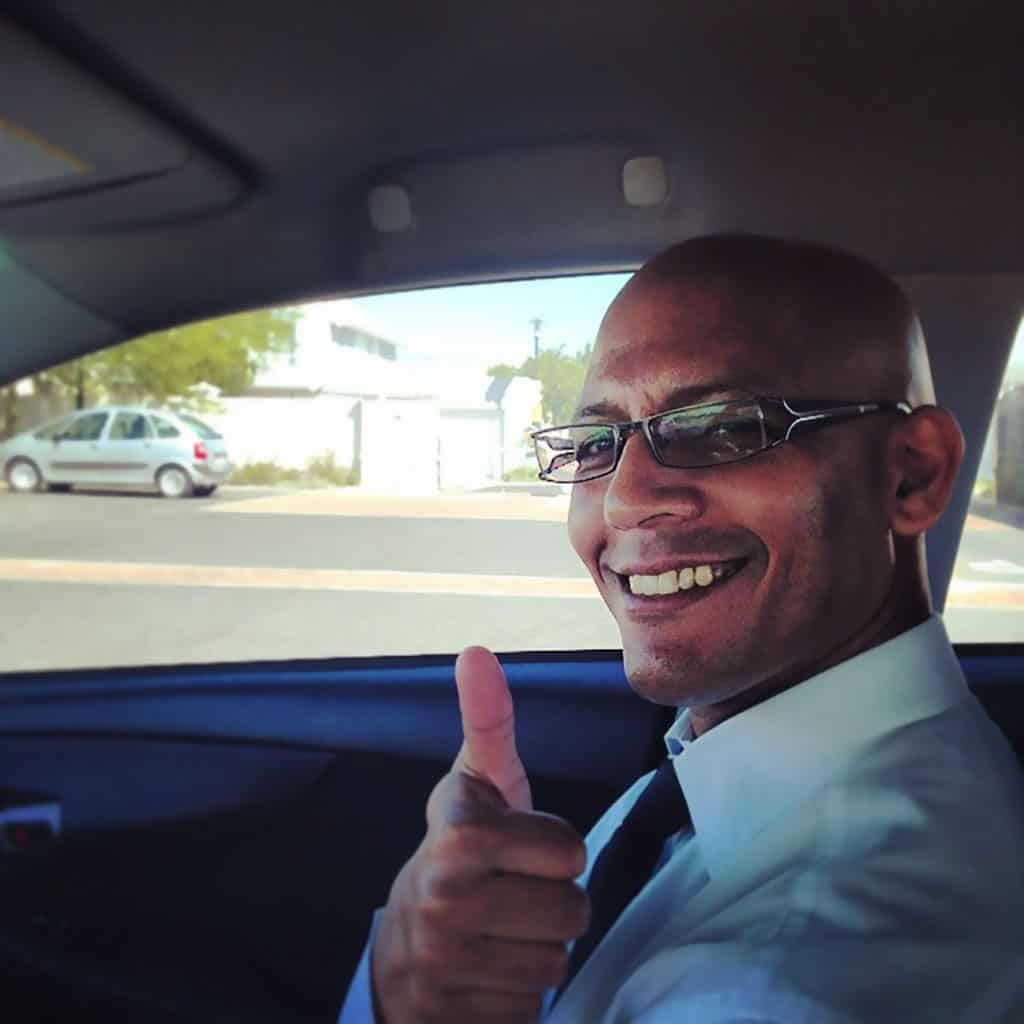 If you thought a taxi was the only option to get you around a major city or get home from a night out on the town, it’s time to broaden your horizons and catch up to the modern age. With the spread and advancement of mobile technology and app development, a brand-new wave of transportation has arrived in the form of ride-sharing. Learn all the basics you need to know to hail a different kind of the ride in the following paragraphs.

While the vast majority of the nation’s population lives in cities where the only interaction with a taxi comes when they’re leaving the airport or local watering hole, taxis were never really difficult to come by. However, in major population centers like San Francisco, Los Angeles, Chicago, and New York City, hailing a taxi is akin to a competition. You better get your hand out there before someone else, and just hope an available driver sees you.

Ride-sharing, more accurately ride-hailing, is a new solution that rose in cities like San Francisco to provide an alternative to traditional taxi services. Uber and Lyft are the major players in the industry, founded in 2009 and 2012 respectively. Hailing a ride with one of their drivers is as simple as launching the app for the respective group on your smartphone, punching in your location, and connecting with a driver who will pick you up. Once you reach your destination, the driver uses the app to find their next rider.

Uber was founded in 2009, and to date is the biggest player in the ride-sharing industry. The company requires drivers to register their vehicles, provide proof of insurance, and allows drivers to only use vehicles with four doors. Uber also requires drivers wishing to participate have a make/model within an acceptable age range. In other words, you won’t find yourself riding around in a rusted out 1980 Honda with no seatbelts.

In order to use Uber, you need to download their companion app for Android, iOS, or Windows Phone. When you launch the app, you’ll be able to find the available drivers in your area and book a ride based upon the ratings of drivers and the availability to drive to your destination. Once a driver accepts you as a passenger, you’ll receive information via the app that includes the driver’s name, vehicle description, and a photo.

Already an affordable alternative in some cases to a taxi, there are also occasional Uber codes for existing users that could save you a little extra on your ride home.

Lyft operates, by in large, in a very similar manner to Uber. The company was founded in 2012, and sets itself apart in the industry with cute little pink mustaches on the front of its automobiles. You’ll need the companion app in order to use Lyft as well, but those of you using a Windows Phone will have to have a friend hail you a ride unfortunately. The app is only available at this time on Android and iOS devices.

Again, in similar fashion to Uber you’ll be able to select from available drivers that appear in your area on the map as determined by your phone’s GPS location. Unlike Uber, Lyft does allow you to give your driver an extra tip using the app if you’ve received stellar service. Similar to Uber, you’ll receive a description of the driver’s make/model vehicle, headshot, and an estimated time of arrival.

With Uber and Lyft, you’ll never have to worry about having cash in your pocket or whipping out your credit card to pay the driver. All payments are handled through the companion app, including the tips for Lyft drivers. The company’s do have pricing schedules, as found here on CNET. Both services have per-mile charges like a taxi service, minimum ride fees, and even safety fees that go toward conducting background checks on drivers and paying for vehicle inspections.

The Experience of Ride-Sharing

When you ride in an Uber or Lyft vehicle, you’ll notice a few differences from other options. First and foremost, the app allows you to track your travels so you can ensure that you are on the way to your destination. While violence remains a rarity in both the taxi and ride-sharing industries, there’s nothing better than that extra peace of mind.

If you’re hailing a ride during a period of particularly heavy demand, you can expect to pay a little extra for the privilege. Uber calls this surge pricing, while Lyft refers to it as prime time. Last but not least, each company offers upgradeable experiences if you wish to partake.

Uber X, XL, and Black are standard options only from drivers with eligible private vehicles, or a professional driver in a registered black sedan for the Black service. In the case of UberLux, you’ll get a ride in a high-end automobile. Lyft offers similar service in its Lyft Plus.

Chad Fonger has been driving for rideshare companies for many years including for services such as Lyft and Uber. He strives towards sharing his experiences and helpful information with his popular comprehensive blog, which goes in-depth about the dynamic and ever-growing rideshare industry and share economy smartphone apps.

After reading this article, if you want to become an Uber driver, why not try it, it’s a great way to earn money, all you need to do is get yourself an Uber approved PCO car & apply on the Uber website.