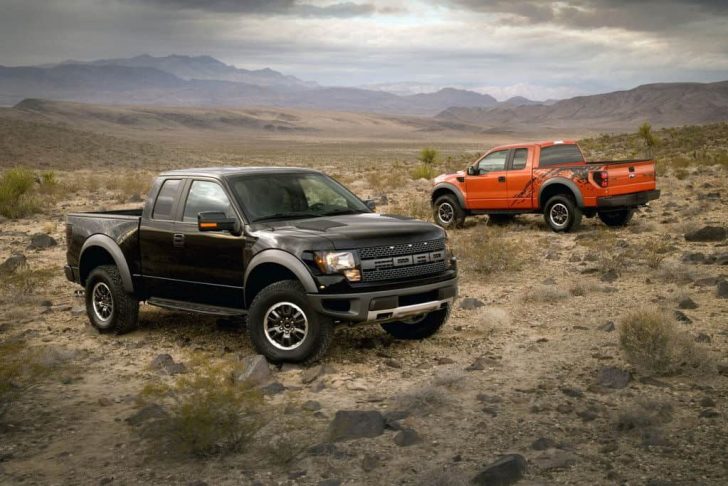 Modern Trucks: They Don’t Make Them Like They Used To

I’ve never owned a truck but have driven a few and am occasionally a passenger in friends’ trucks.  None of my friends own new trucks, model year 2010+.  My friends’ trucks and trucks from only a decade ago used to be quite utilitarian, with minimal equipment in the cabin.  Trucks sold nowadays have come a long way with interiors that would rival that of luxury cars.  Trucks like the Dodge Ram, GMC Sierra, Chevy Silverado, Ford F-Series, and even the Toyota Tundra and Nissan Titan have leather clad interiors, with soft-touch materials, and all state of the art technologies you’d normally find in luxury cars.

You’d think with all these added luxury features, modern trucks would lose their utility and somehow become less usable in the field, where they belong.  But that’s not the case, modern trucks are more powerful, with higher load capacity, and are able to tow much higher weights than their predecessors.

Modern trucks like the GMC Sierra are able to haul trailers of up to 11,500 pounds with their V8 engine options (source: autonet).  Not only are the new engines more powerful than before, they’re also more efficient.  Trucks like the new Ford F150 achieve higher fuel mileage thanks to the use of aluminum body panels, which make it weigh 700 pounds less than its predecessor, while making use of efficient EcoBoost V6 engines.

So the saying “they don’t make ‘em like the used to” is appropriate here, but in a positive manner.  The modern truck may be posh on the inside but it can do everything its predecessor did; only it can do it better, in comfort, and more efficiently.  Of course, a truck is still a utility vehicle and will never be as fuel efficient as a car, but you can still feel better by knowing that the big truck parked in your driveway consumes less fuel and emits even lower amounts of CO2.