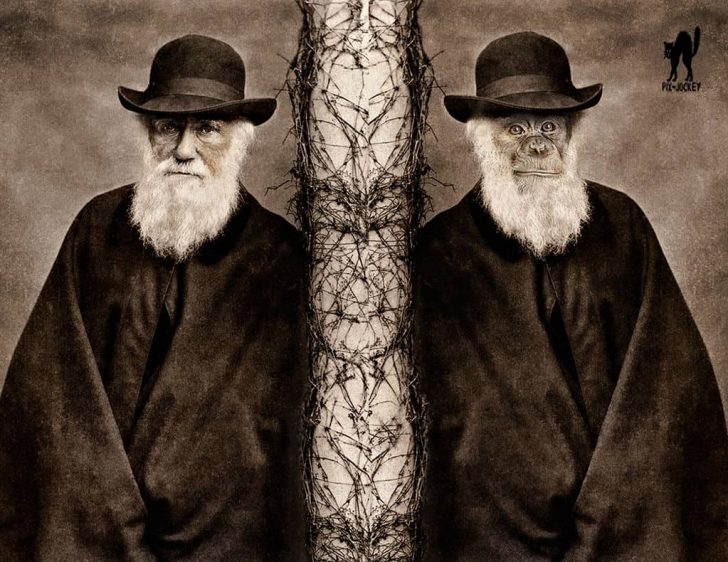 Charles Darwin thought that women find bearded men more attractive and masculine. He theorized that men with beards had more potential mates and were considered socially dominant. According to his research, beards were grown by men to signal status and virility.

Bearded, Dominant Men
Both groups of women thought men with beards were likely to enjoy higher ranks in society. Uniformly, bearded men were also considered older than their clean-shaven peers. A beard, when paired with an aggressive facial expression, seemed to imply even greater aggression. (Darwin thought that aggressive behaviours were possibly attractive to women in search of security and shelter.)

Take a look at Uppercut Deluxe to see what Darwin meant. 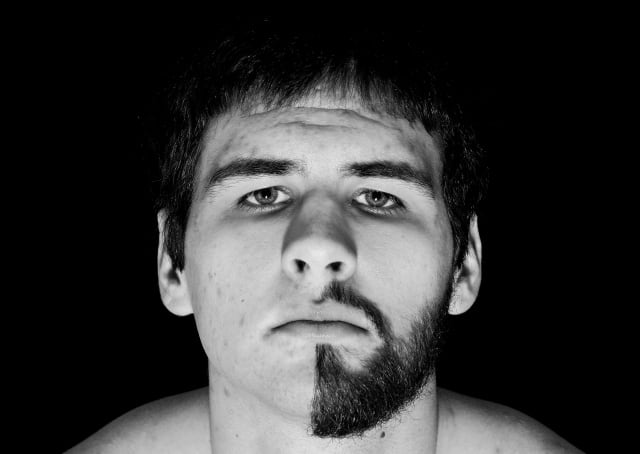 The study focused upon 426 women living in Wellington, New Zealand. Women who were not re-productively available – e.g, pregnant or menopausal women – preferred men without beards or with stubble. They did not like men with full beards.

Post-menopause, women in the study preferred facial hair more often than pregnant women or those about to enter menopause. Pre-menopausal, or perimenopausal, women rated bearded men more often as potential sexual partners prior to menses.

The researchers theorise upon the importance of changing hormones and womens’ perceived attractiveness of bearded men.

Beards “Radically” Change the Male Face
Even a little stubble can change a man’s looks. For a man seeking greater authority at work or more sexual partners, researchers recommend testing the waters over a weekend. Don’t shave for three or four days, they suggest, and then gauge women friends’ reactions. Most of you probably do this out of laziness anyway.

Some Researchers Disagree…
Avishag Zahavi (“The Handicap Principle) says that beards can be disadvantageous in some conditions. For example, when cave men fought or competed in manly sports, the bearded male could be disabled by a strong tug to the beard. Zahavi believes that the bearded man in this sort of example unknowingly places himself at a disadvantage by sporting his “manliness” to the world in the form of a beard. Certainly, a firm tug from a competitor that removes all or part of the man’s beard would temporarily distract him from competition.

Today’s Beard
Men want a rugged or groomed appearance when wearing a beard. They also enjoy the freedom to refrain from shaving. Over the course of a year, the average man saves more than ninety-one hours when he does not shave. If he uses expensive razors and beard creams, he will save almost $250 a year in Australia by not shaving. 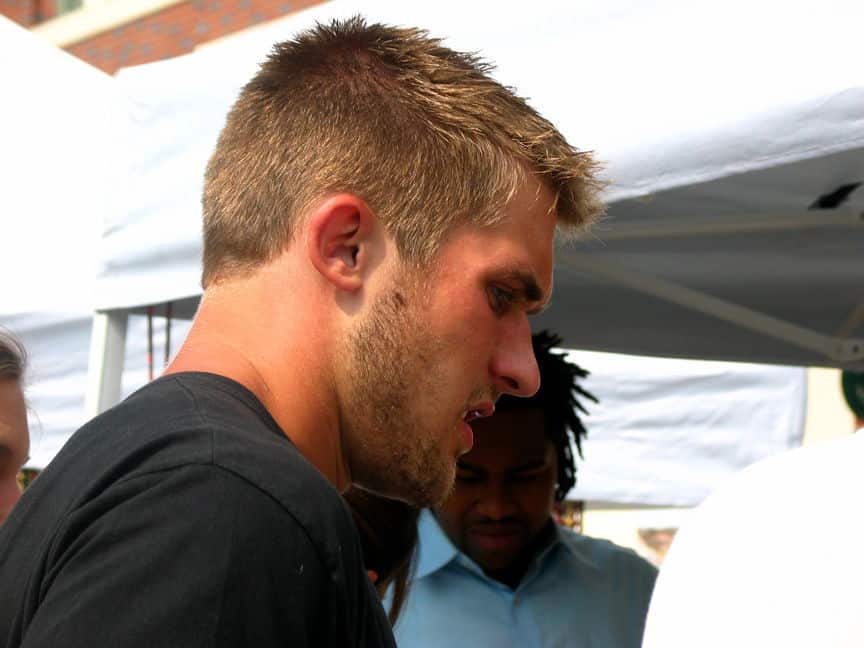 Yes… that’s why I often don’t shave, because I’m being… practical.

Practical reasons aside, men may prefer the certain masculine or fiercely sexual look of wearing a beard.