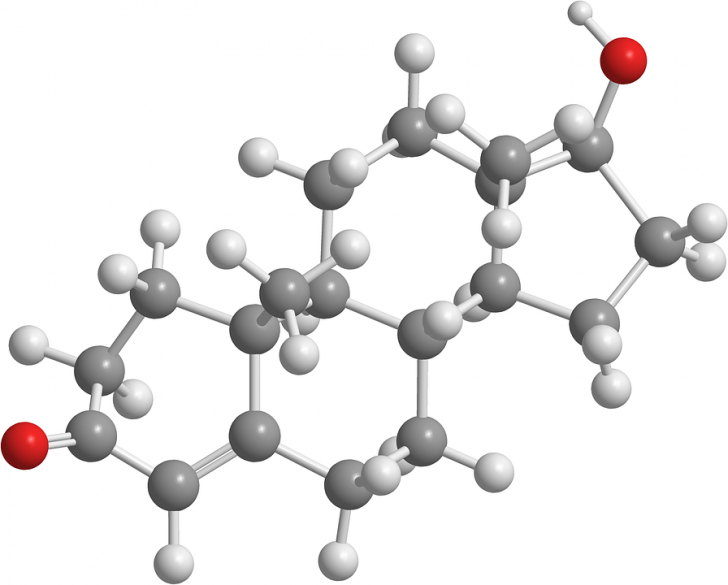 Since the beginning of mankind, man, well… has been comparing his manhood to other men. For some reason, “manhood”, or being more “manly”, has had a direct proportion to the size of the stick in the minds of all men. Needless to say, many were quite dissatisfied with what they had. And so arose the centuries-old question: Can you enlarge your penis size?

Go back in history into the 20th century, and you’d read stories about the very uncomfortable, and extremely painful, measures men would choose to go through, hoping for some extra centimeters in length. If you want to get an idea, imagine hanging weights from your manhood. But it’s not the 20th century anymore, and now the million dollar question is: Can testosterone injections increase manhood?

A Quick Overview About Testosterone Hormone

To understand the answer to that question, we’ll first have to understand what exactly is it that testosterone does.

As we all know very well by now, testosterone is the main adult male hormone that’s responsible for libido and male characteristics, like the deep voice, facial and body hair, muscle mass and strength. During childhood and all the way into the adolescence years, the main job of the hormone goes into the development of the sex organs, internally mostly. When boys hit puberty, testosterone also plays the main role in the enlargement of their penises into the size they’ll be having for the rest of their lives.

This all sounds like it’s a very important hormone, which it is in fact. But wouldn’t this give you the idea that maybe, if you give your body more testosterone, the size of your manhood will also benefit proportionally?

What Testosterone Injections Can’t Do

The explanation for that is quite simple: You’ve already passed the age where your body is responding to the testosterone in the way that translates into increasing its length. So if your manhood falls in the average range of a flacid 1-4 inch and an erect, 5-7 inch, chances are the therapy won’t do you any benefit.

The case is quite different in childhood, adolescence, or adults with micro-penises. Countless studies have shown that in the case there was a deficiency in T-levels, a testosterone replacement therapy will be quite effective. In this case, boys with underdeveloped genitalia can reach normal development. Even adult males suffering from micro-penises can benefit from an extra double-enlargement in their lengths.

What Testosterone Injections Can Do

We’ve been talking about manhood like it’s only centered on the length of the penis, but the fact of the matter is that it’s so much more than that. While an injection of testosterone won’t typically increase the size, it can benefit your manhood in other ways which, if you ask us, is the real deal.

Extra boosts of testosterone are associated with a spike in your libido. This comes with super cool abilities to maintaining erection for extended periods of time. Add to that the better response of your muscles to exercise and building of mass and strength, and you’re looking at skyrocketing confidence. Not so bad for manhood, eh?

Testosterone Injections in a Nutshell

In a nutshell, with no pun intended, testosterone injections won’t give you any extra size or length if you fall in the average-size range. In case of those suffering of a micropenis, or children and adolescents with underdeveloped organs, it will definitely give them results. However, “manhood” includes so much more than the size and length, like what you can do with your penis. Which is, arguably, much more important than mere looks.