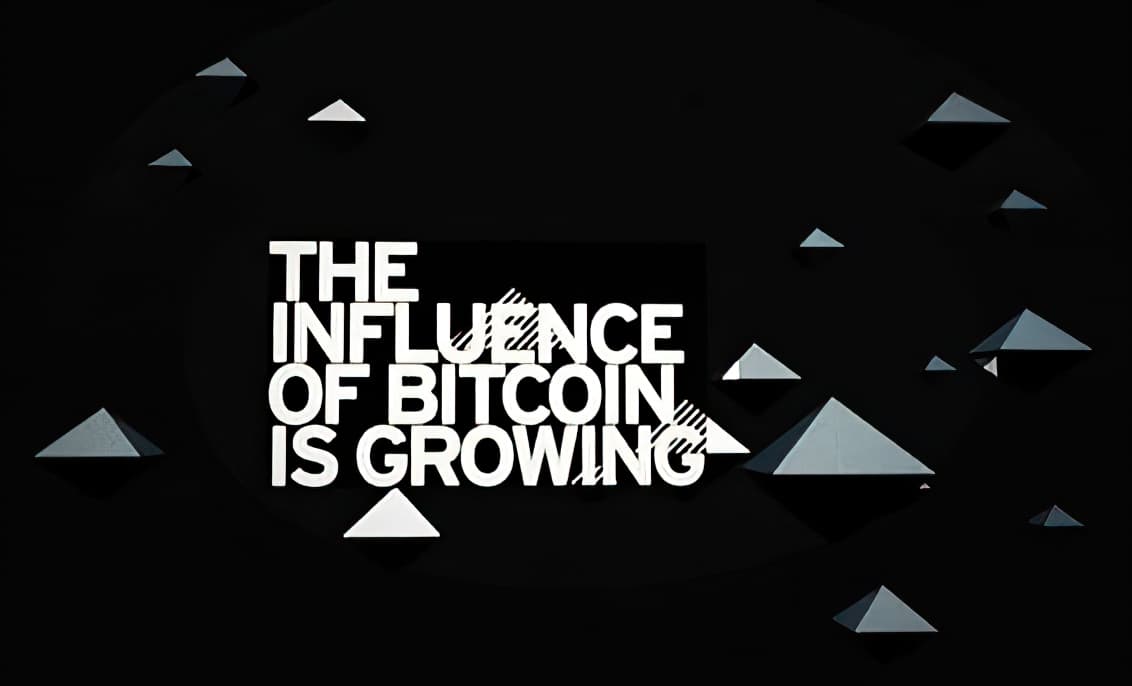 Money, in one form or another, has been around for a long, long time. We’ve used sea shells, gold and silver coins, and more recently, even worthless pieces of paper – made valuable only by our collective belief in them. They’ve all served a single purpose, and that’s to store labor and effort – either physical or intellectual – in the form of something tangible… something we can exchange with others easily.

For some of us this has worked beautifully for thousands of years, which is all I’ll say about that. I’ll let you decide who has profited off of the current monetary system, and instead focus on a relatively new type of currency: cryptocurrencies, and in particular, Bitcoin.

Who is Your Bitcoin, and What Does he Do?

I’m going to assume that you’ve at least heard of Bitcoin. After all, it’s been all over the news. Even if you haven’t been following the news (and you shouldn’t, it’s all garbage), then you’ve undoubtedly heard it mentioned online, or through friends. You know… that “fake” money that keeps going through boom and bust? Well, it’s actually quite an interesting concept, and I believe it may just shape the future of the economy.

So if I’ve managed to pique your interest, then check this out. It’s a short video explaining in broad strokes how Bitcoins actually work, what you can do with them, and where the cryptocurrency is heading. After that, let’s chat.

What did you think? Did the soothing Australian voice win you over,  or do you still need some convincing?

Personally, I don’t think the currency is quite there yet. Though technically sound, and though it’s becoming easier and easier to buy and sell Bitcoins from your currency of choice through exchanges like Mt. Gox, Bitcoins still have an image problem. If you want to learn more and maybe start buying or investing in cryptocurrency, on Cryptimi you can find the top-list of the best and safest cryptocurrency exchanges, together with many guides and tutorial. Many that know about Bitcoins simply seem them as a way to buy drugs and other illicit goods, and many more simply see them as a means of making quick cash via market fluctuations, not as a means of storing wealth permanently. But that’s starting to change.

After the latest boom, with the price of Bitcoins rising to an astronomical $260 USD to 1BTC, the currency saw thousands of new merchants adding support for the currency, including a high end bar in New York. That’s but a drop in the retail ocean, but it’s a good start. So…

If you’re interested in learning more about Bitcoins, ie: how they work, how to buy them, how to set up your wallet, etc, then head over to the official Bitcoin website and browse around. Everything will be explained, and perhaps you too can help drive what may be the future of currency, forward.

4 comments on “Bitcoin – The Currency of the Future?”