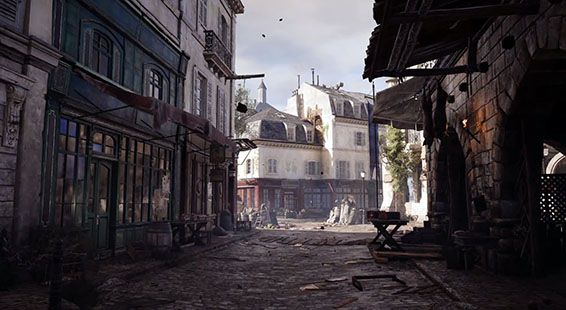 That’s what you say when ugly looking screenshots from your highly secretive Assassin’s Creed sequel have been leaked all over the internet, and you want your fans to realize that no, the game really doesn’t look so bad!

If you have no idea what I’m talking about, then you’re in for a treat. The long and the short of this story is that someone from Ubisoft leaked a collection of Assassin’s Creed: Unity screenshots (we now know that’s their next game) on the internet, and Ubisoft decided to respond with a teaser trailer, likely because the screenshots looked, well… less than stellar.

Way, way back, when Patrice Desilets was working on Assassin’s Creed, long before the messy break-up he had with Ubisoft, he did an interview discussing the franchise. I don’t remember most of the interview, but one comment in particular really resonated with me. It went something like…

Games are like a crop. You have to rotate the fields, sometimes leaving them empty for a few years for the nutrients to seep back in.

What I believe he meant, is that you can’t keep churning out games from the same franchise every single year, and hope for them to be both high quality and enjoyable for the fans. Everyone needs a break.

Do you hear that Ubisoft? Apparently not, because you’re still churning these out like sports game. If you read that Kotaku article I mentioned earlier, you’ll see that even the media is getting tired of all the AC games. People need a break!

But we’ll get back to that in a moment.

If you haven’t seen the teaser yet, check this out: 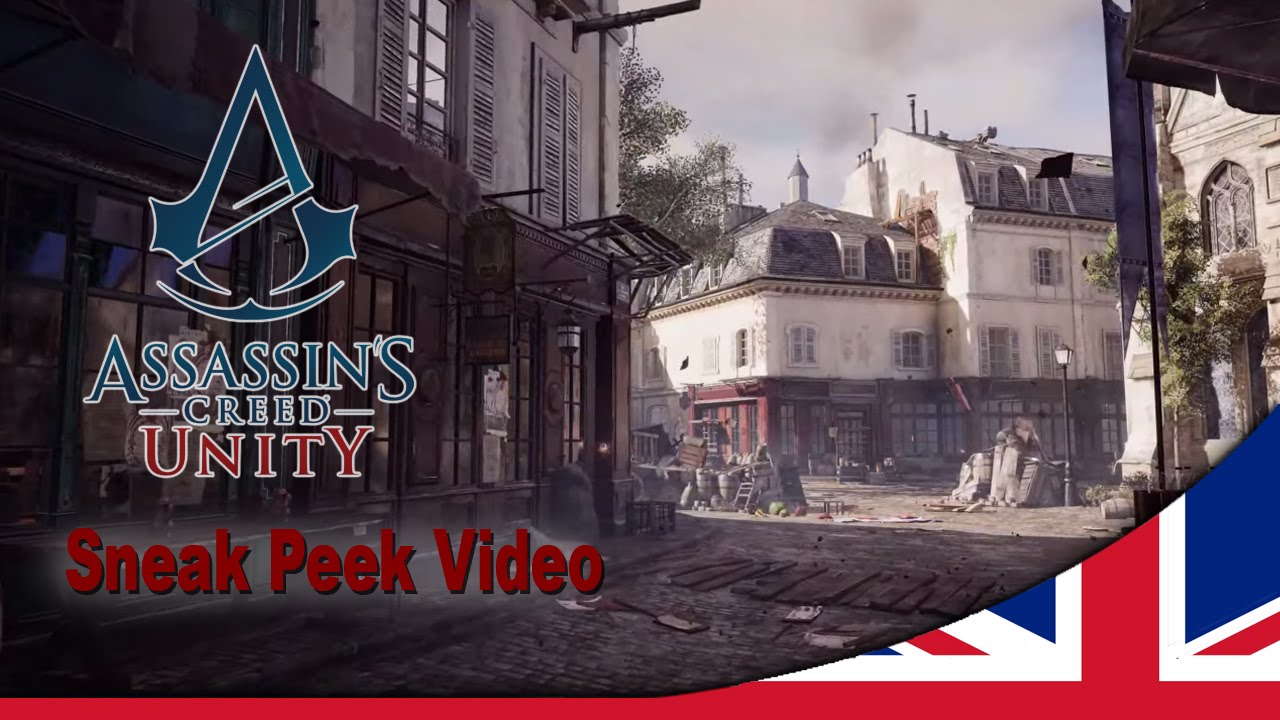 It does look pretty great, right?

The setting looks interesting, and though obviously there’s very little to go on, I can say with absolute certainty that Assassin’s Creed: Unity looks far and beyond better looking than its predecessors. They’re really not even comparable.

But will it be enough? I’m not so sure.

But with that one major change aside, the gameplay really hasn’t changed much over the years. Sure, they’ve tossed in a few gimmicks here and there, but AC is mostly the same collection of follow and observe, assassinate, and delivery missions we’ve been seeing for close to a decade now.

Surely Ubisoft can do better? I hope so, because it’s clear to me that people are clamoring for something more… something different. When even the very sites that cover your games are getting sick of seeing them, perhaps it’s time to switch things up a bit. Even if your game does look very pretty.