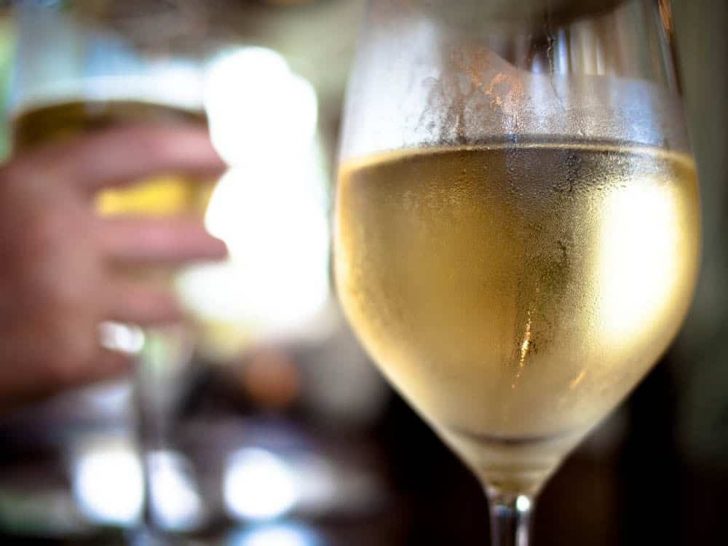 An Ode to Wine – The Ultimate Beverage

I’ve written quite a few articles over the years discussing alcoholic beverages, and almost all of them have focused on beer. You see, I love beer. On a hot summer’s day, there’s almost nothing better than a patio, and an ice cold glass of beer. But what I’ve started to realize is that, much like a parent plays favorites with their children, I’ve played favorites with beer, giving him all the attention, and completely ignoring his highly alcoholic, classier older brother.

What I’m talking about is my good friend wine. Quietly sitting in the background, just waiting for a person to grow up a bit and begin to appreciate his taste. He comes in many forms, most of which are delicious, and all of which make you look classy, like a French poet, or a ninja pirate.

Instead of continuing on with this highly dubious and slightly homo-erotic metaphor, I invite you to read through my top list of why wine is not only a fine alternative to beer, but an amazing drink in general.

So what makes wine so special?

If that wasn’t enough to convince you, and you still feel that wine tastes like vinegar, and only snobs drink it, I urge you to have a look at our review of the See Ya Later Ranch. You’ll see that, man… these guys sure are having fun, and though you won’t be able to taste the wine, perhaps all this joyous drinking will encourage you to try a wine tasting tour. They’re a great way to try a lot of wines in short order, and figure out what you like best.

If you’ve got any suggestions on amazing wines for us to try, please leave a comment below and tell us all about it.