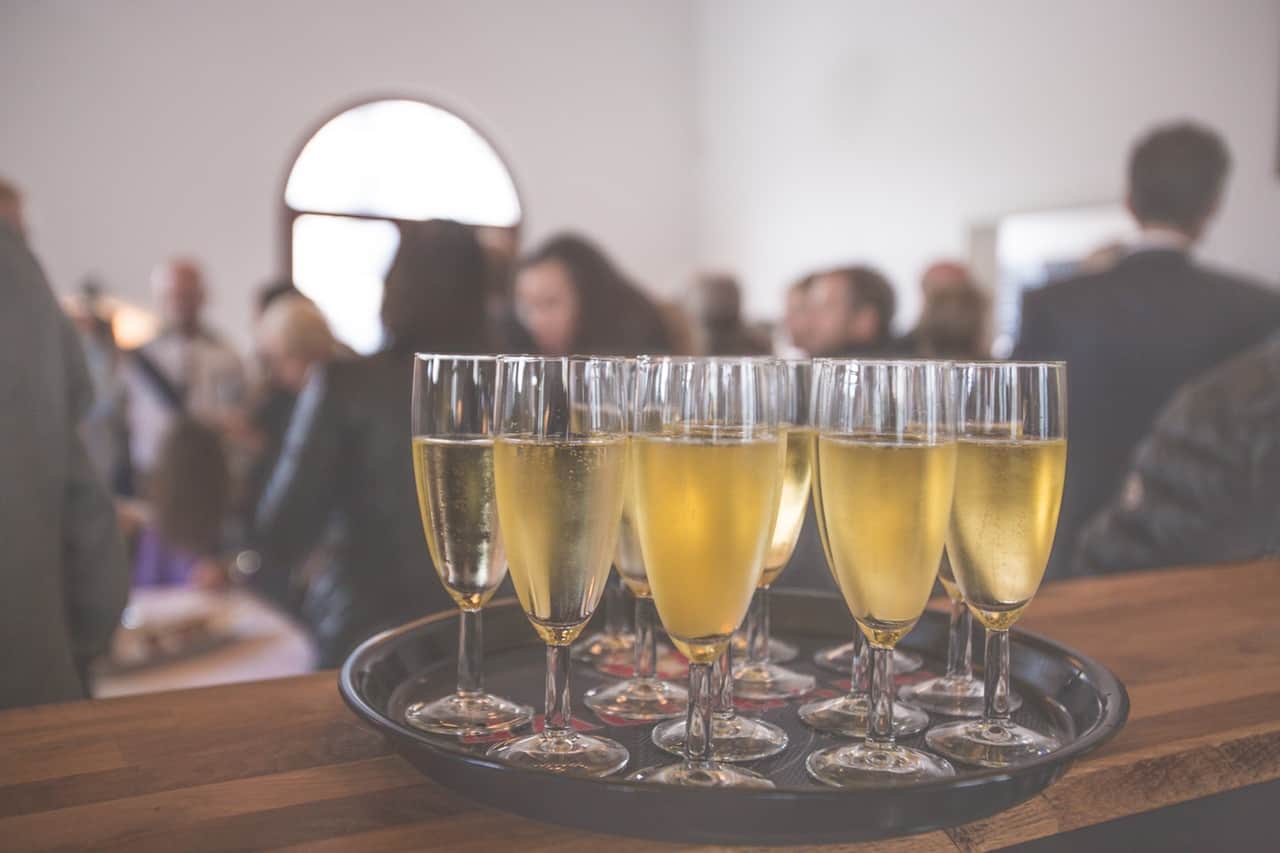 As royal as its name, the Ruinart Champagne is one of the finest wines produced by the very first champagne house in the history of the wine industry in 1729.

The brand has been bringing the best wines to the market since 1983 and now delivers its client’s choices in more than 120 countries. Let’s cheer for the tranquility of Ruinart Champagne with a memoir of its magnificence.

Produced in ancient cellars, located 40 meters below the ground in the city of Reims, Ruinart defines timelessness in its golden-colored drops. The fruity flavor of the wines is credited to the Chardonnay, the green grapes, mainly harvested from the cuvees of Cote des Blancs and Montagne de Reims.

The freshness of the wine and amalgamation of aroma from pomegranate, guava, rose, and pineapple is the source of its intense redolence and scintillating- green reflections.

The Blanc de Blancs is the most refined variety of Ruinart, widely known for its classic taste harnessed completely from the chardonnay grapes. The Brut Rose variety alloys 55% Pinot Noir and 45% Chardonnay, preserved for 2 years to fulfill the satiety of taste buds in times of celebrations.

The Dom Ruinart Rose 2004 comprises 81% Chardonnay and 19% Pinot Noir, often labeled as “white of whites, but rose” for its pinkish appearance. Besides the penchant for red fruits, this variety of Ruinart embodies a tint of creamy taste.

Millesima’s Champagnes are always appreciated as starters. Their pairing with food is a little tricky task; however, amending the right textures with appropriate flavors creates the anticipated magic.

First on the list is Blanc de Blanc, whose soaring acidic content neutralizes the spicy lobster, deep-fried in masala. Also, the tartar of fresh fish is the perfect appetizer to be paired with this wine; a bonus to the combination is the addition of kiwis and apples. Sometimes, Japanese wasabi is used to add ginger-lime flavors to the platter.

Originally belonging to Peru, Salmon ceviche is a delicacy made with raw pink fish, graced with drops of lime and green avocado. It is paired with Ruinart’s brut rose, which adds liveliness to the dish with its fresh aroma of roses and fruits. The wine carries a feminine style, credited to its exquisite palate of berries, spices, and hundreds of flowers.

Ruinart Champagne is aging as gracefully as it could, ameliorating the taste of flowers, apricots, grapes, and many other ingredients along with its elegance.

Breaking Down the Three-Car Accident