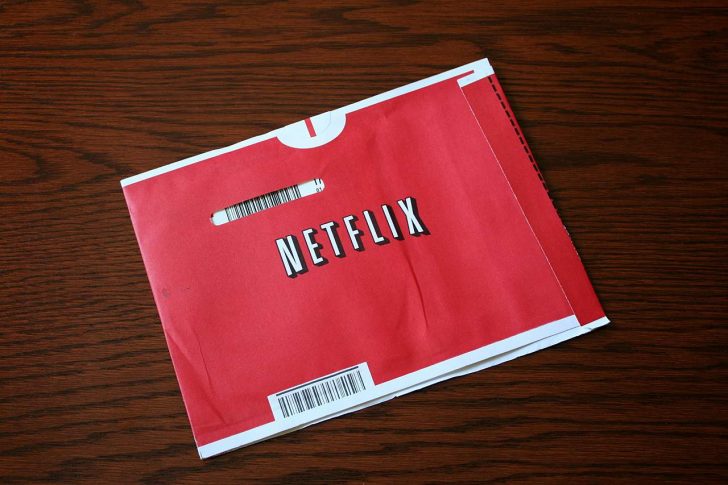 Right now, streaming sites like Netflix, Hulu, and others, are enjoying their biggest boom ever. This is because most people are stuck in their homes due to COVID-19. That means they can only turn to TV, video gaming, reading or play at an online casino like gambling360 gaming for entertainment.

We really think that Netflix takes the cup when it comes to offering subscribers the best films, documentaries, and TV shows. Another great thing about Netflix is that the keep their content updated so viewers never really run out of things to watch.

To take things up a notch, Netflix also produces its own films. However, they have made a couple of bad ones over the years. Below, we list some of the worst Netflix Original shows that you must avoid at all costs.

Naomi Watts and Billy Crudup starred in this psychological thriller. With such big names, we really expected fireworks but that was not to be. Instead, this show slowly turned into another uninteresting drama. The show is centered on a therapist who ends up having an affair with a female barista. The story turned out to be really flat and not as provocative as they had promised fans with the trailer. This was a huge disappointment and we regret the time we wasted watching it.

Another one with a really great cast but disappointing, to say the least. This show was released in 2017 and we thought that this comedy was going to top charts like online horse racing. But, of course, that was not to be. In the show, we were introduced to a bunch of former college mates. Now grown up, they all live in New York and their lives are intertwined and well, messy. As we said, the story is about friends. However, we get to see that there is really no friendship there. In fact, these “friends” do all they can to hurt and betray each other.