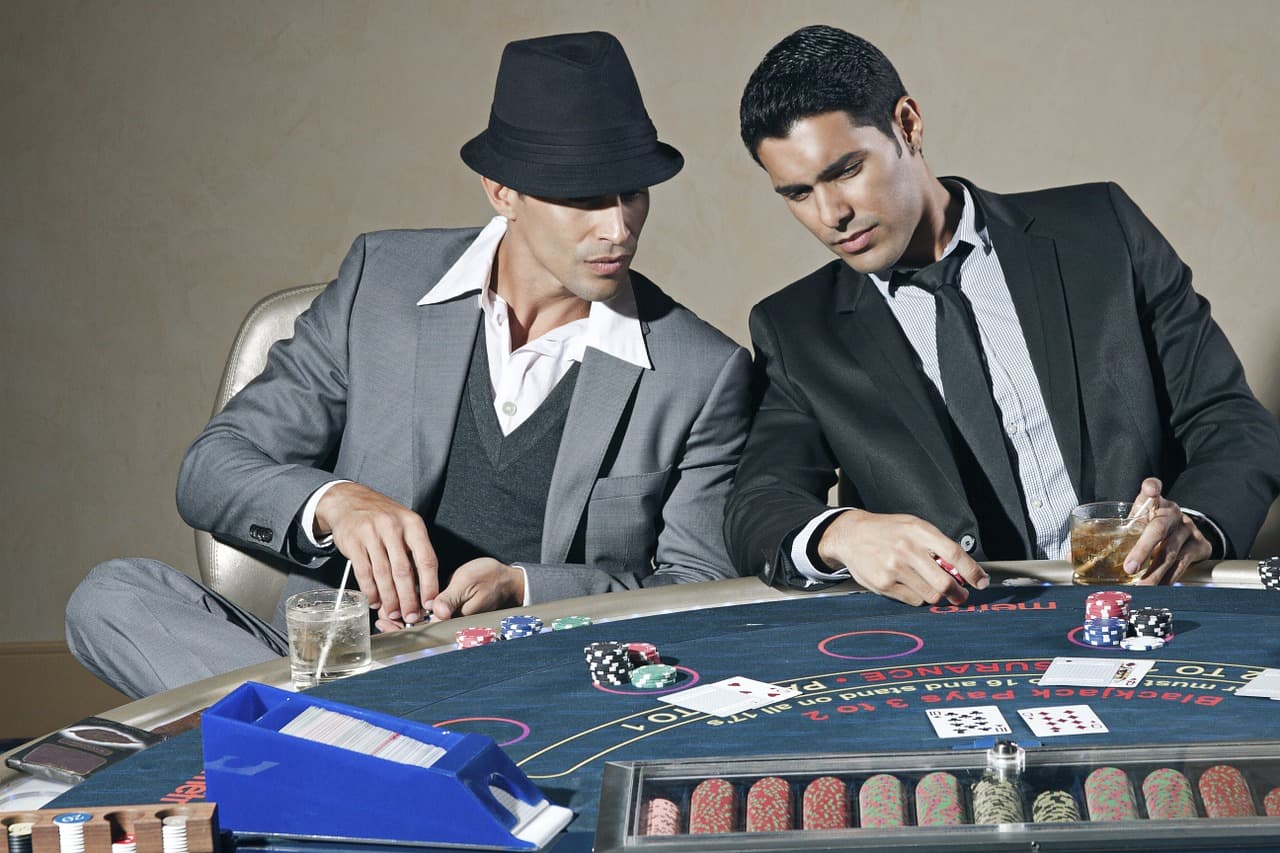 Probability and statistics are crucial in the gaming world. You can win or lose at every gambling game, like in LeoVegas live casino games, because success or failure depends entirely on chance. Guessing whether you’ll win or lose in a game has become a lucrative profession for many.

Chances of success or failure in gambling depend on several variables. To begin with, there is a person’s gender to think about. Whether you believe it or not, the odds of winning at gambling vary depending on gender.

If you’re curious whether women or men are better gamblers, you’ve come to the right place!

Developing a gambling addiction is more likely to affect men, and they bet more frequently. In many male-dominated cultures, gambling serves as a social and recreational activity. In addition, the study’s authors discovered that males, not women, are more likely to engage in gambling that requires expertise, such as sports betting.

It’s been found that men account for 72% of all gamblers. Since males tend to gamble more frequently than women, this trend could encourage the stereotype that men are inherently superior gamblers.

For many years, men have been the primary gamblers. They were gamblers long before women were permitted at casinos. In reality, annual losses for male gamblers average $4,800.

Because of this, you might conclude that men are superior to women in the gambling arena. Men have been gambling for extended periods and constitute most of the gamblers. But first, let’s look at the statistics regarding the frequency with which female gamblers engage in the activity.

Let us get to the meat of this debate and find out who the superior gambler is once and for all. There is no easy way out of this predicament. Gambling typically results in more significant financial losses for men than for women. But statistically speaking, women spend more time than men do on gambling.

It’s generally accepted that men are risk takers and women are more cautious. There is a significant gender gap in the prevalence of compulsive gambling, with men significantly more at risk than women. Because of these various considerations and data, it is difficult to conclude that one viewpoint is superior to the other.

It’s debatable whether men or women are superior gamblers because men tend to lose more money and develop gambling addictions. However, it’s also questionable whether or not women are prominent gamblers simply because they are underrepresented in the gaming industry. While women experience fewer financial setbacks than men, males reap greater rewards from their wins.

According to a new survey conducted by the Victorian Responsible Gambling Foundation, males gamble more frequently, spend more money, and are at a higher risk of developing gambling issues than women.

“When we look at people’s motivations to gamble, we can find men were much more likely than women to gamble for social reasons or for general enjoyment, while women were more likely to gamble for charity or because gambling relieved stress, loneliness and boredom,” he said.

The Gambling Commission reports that 63% of adults gambled sometime in the previous year.

66% of men and 59% of women gambled in some form (including the lottery), with no significant difference between the sexes.

However, men were 7.5 times more likely than women to have a gambling issue, as defined by the organization. Problem gamblers are those whose gambling habit causes significant problems in their personal, professional, or social lives.

According to Dr. Robert Lefever, males’ innate tendencies to gamble excessively render them more vulnerable to developing a gambling problem.

He opened the first center in the UK dedicated to helping people overcome their gambling addictions.

He suggests that men’s innate hedonism makes them more prone to reckless behavior.

Men, he says, “tend to be pretty proud of the fact that they are stronger risk takers than women.”

“Formerly, I would brag about the weight I had shed. In a single poker session, I managed to blow through three months’ worth of savings on the flip of a single card. It’s not something I ought to be proud of,” he continues.

All else being equal, men and women have an equal chance of winning any gambling game. If men gamble more, they may have a better chance of winning at gambling, but this has little to do with talent. Determining who is the superior gambler ultimately comes down to subjective judgment. None of the numbers prove that one is superior to the other.

The Advantages of Living in a 55+ Community