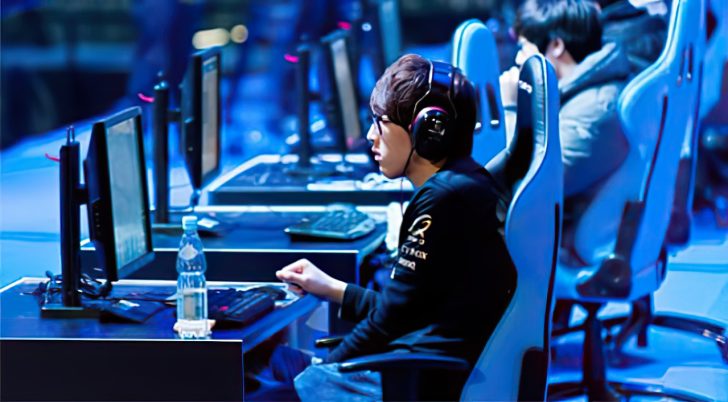 Why Korean Gamers Are so Good

Esports has existed since the 1970s, but Korea has played a crucial part in thrusting the sport into the mainstream. In 1997, South Korea went through the worst foreign exchange crisis after the Korean war. The government then invested in the IT industry to create high-value businesses by building a national broadband network. Consequently, this led to a rise in the popularity of online games in the late ’90s.

What Makes Korean Gamers Amongst the Best in the World?

According to Statista, in 2018, around 67.2% of South Koreans said they were playing games. South Korea has one of the largest and fastest-growing gaming industries in the world. Its market value is estimated to grow up to 15.8 trillion by the year 2021. To put this into perspective, Sang Hyeok Lee, a South Korean gamer, earned $1.26 million in prize money as of September 2020.

The Korean Esports Association is the managing body for the country’s main esports games. Some of these games include the famous League of Legends and Starcraft II. At the 2014 League Of Legends World Championship in Seoul, there were more than 40,000 fans at the stadium. Whether you are an esports fan or not, it will not surprise you how quickly the gaming industry has grown.

None of this happened coincidentally in South Korea. The government’s deliberate stimulation of the IT industry resulted in the boom of the PC Bang culture. These are gaming cafés where you can rent a PC and play popular games for hours on end. Unlike most places in the world, because they are innumerable, they are also very affordable. Most PC bangs charge about $1 per hour.

The financial crisis of the late ’90s encouraged people to get creative and working. The broadband network also led to a renaissance era for esports. These issues above, coupled with a competitive culture, created a rapidly growing gaming industry. It is the result of insanely competitive people in an environment that encourages them to play games.

In Western culture, gaming is widely considered a sport of passion and enjoyment. That may be true to some extent in Korea, but an overwhelming majority of gamers are motivated by rank and income. The competitive nature may also be a result of an intense education system. About 70% of South Korean students pursue post-high school education.

The Promise of Escape

It’s not easy to reach pro-gamer status. Thousands try every single year, but only 1-2% become professional. Unfortunately, even after becoming pro gamers, they still have to face the negative criticisms of society. Until only a few years ago, being a pro gamer was considered no better than the unemployed.

However, the power and influence of gaming through media and broadcasts is significantly growing. South Korea has become the most skilled gaming region on the planet, with a bunch of working-class kids with little social mobility and cheap internet cafés leading the way. The gaming infrastructure and culture have given kids who had no opportunities a chance.

Some of them have become the breadwinners in their families through gaming. Esports has given them the chance to escape financial instability and the pressure of living in a society that only values academic excellence. For those that are not great at esports, casino games offer a great alternative. Visit goodluckmate.com for reliable casino reviews and the best bonuses!

On their own, none of these issues would have turned South Korea into what it is today. It has become an oasis of gamers through the amalgamation of all these factors. However, if you ask the top South Korean gamers, they will tell you they are better because they play a lot more than anyone else.

Originally published on December 14, 2020 in Gaming