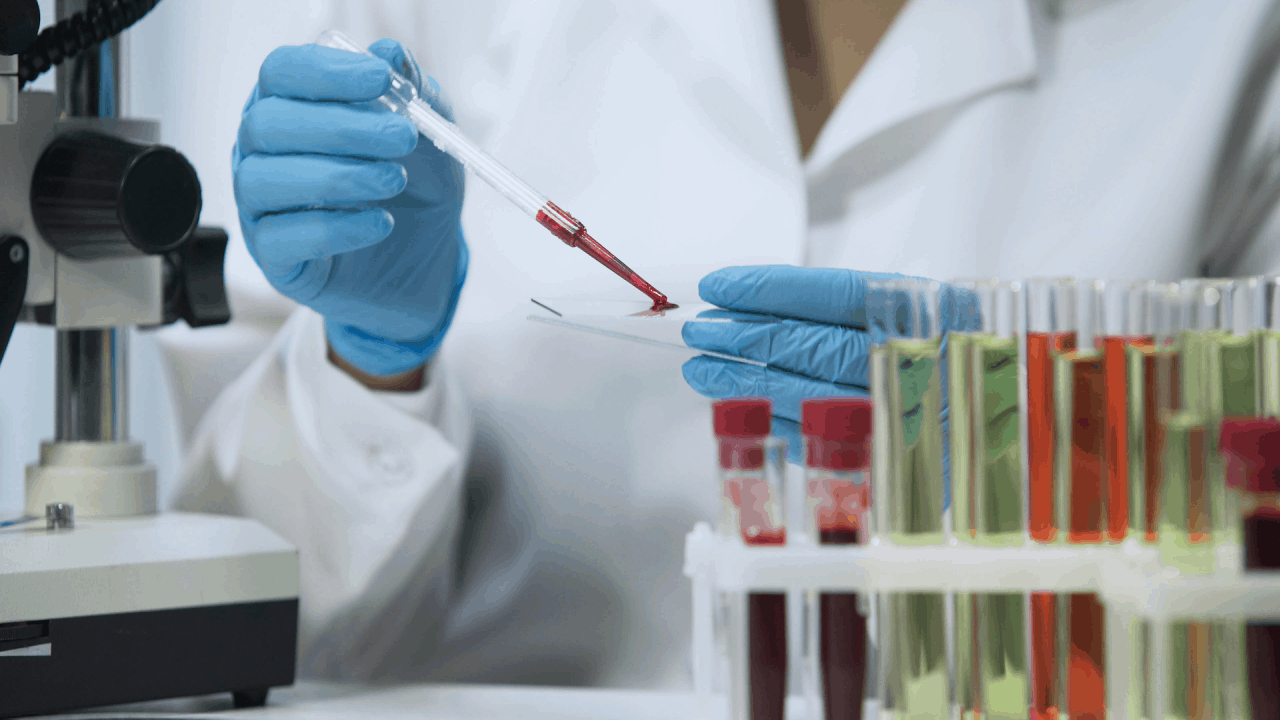 The year was 1981 – no one had ever heard of HIV or AIDS. But that year, the first person died from it. This death marked the beginning of an epidemic that would claim the lives of hundreds of thousands of people that decade alone as they were diagnosed very late or not at all. Besides, even with a diagnosis, there wasn’t much doctors could do medically to try to manage the disease.

Fast-forward almost 40 years to the present day – although there have been significant advancements in treating what is now known as HIV/AIDS, there’s no cure and it’s still considered an epidemic. In fact, to date, more than 75 million people around the world have contracted the HIV infection, and about half of them have died as a result. There are about 6,000 new cases of the virus every day, notes American actor and activist Wolé Parks. As a part of the gay community that is heavily impacted by HIV, he believes that not only is it important to combat the stigmatization of the disease but also work to increase awareness and prevention.

A Virus of The Vulnerable

The virus is not contained to the communities where it became rampant in the 1980s, making headlines in the U.S. and giving it the early nickname “gay-related immune deficiency” or GRID for short. The truth is that currently the vast majority of AIDS cases are isolated to Africa, where the virus is believed to have originated.

HIV is no longer a virus that is solely thought to affect homosexual males and potential female partners – currently about half of all HIV carriers are women. It is a disease that is now associated largely with impoverished and vulnerable populations, and in the U.S., Latino and black communities are overrepresented.

There are some theories as to why at-risk communities tend to have more cases of HIV. For example, Key Affected Populations (KEP) have been defined, and they help paint a picture about the situation. People in these communities are more prone to injecting drugs, which can spread the virus.

One reason that Wolé Parks believes this might be the case is due to the challenge of accessing HIV services in marginalized areas or people afraid of coming forward for help. In many countries, homosexuality is illegal and therefore becomes a barrier to treatment due to the stigma surrounding HIV. In America, reports say one in every two black gay men who engage in sexual intercourse will contract the virus.

Sex workers are another vulnerable sector, as well as children that inherited the virus during pregnancy. In 2016 alone, more than 160,000 children were infected in utero or from breastfeeding. The latter could be a particular problem in areas of the world where clean water is not available for infant formula to be a viable alternative.

Research focuses on HIV prevention, so people don’t get it in the first place and don’t pass it along to their offspring. However, while that approach makes sense, it presents its own challenges – namely, creating a shortage of anti-HIV drugs, as well as creating drug resistance which provides problems surrounding long-term prevention. And these types of HIV-preventing medicines are not widely available in most developing nations, particularly among the low and middle-income countries as these drugs can be expensive.

Meanwhile, Wolé Parks notes that while condom use can help prevent the spread of HIV, their availability can sometimes be limited, especially in the developing world, and it takes education from both partners to know the importance of using them during intercourse.

Addressing The Root Cause

Right now, there is a global commitment to end AIDS by the year 2030. But there are still significant barriers to this according to the World Health Organization (WHO), as people are still not being diagnosed in time or are not receiving treatment at all. At the current rate of infections, WHO says this target will not be met.

So, if the anti-AIDS drugs are not the only answer, then what is? While treatments have advanced to the point that medications can prevent a patient from transmitting HIV, there’s still the issue of awareness and access for vulnerable populations.

In order to truly eradicate the problem, there needs to be more focus on breaking down walls to reach those living in poverty, as well as fighting discrimination based on race and sexual orientation. Only then can the target of 2030 start to become attainable.

Great Reasons to Own a Tablet