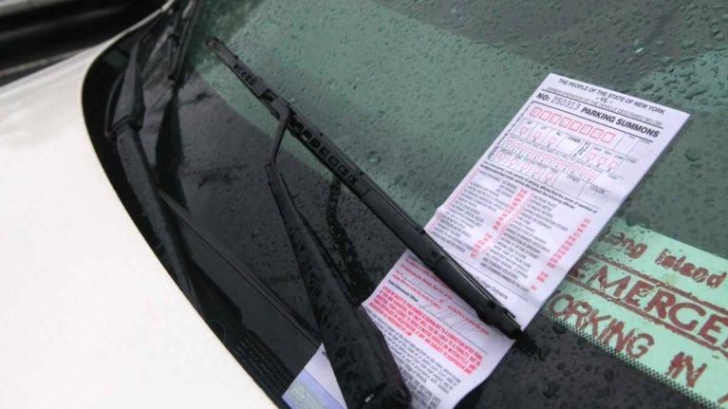 Who Gets More Traffic Tickets: Men or Women?

If you want to know more about the differences between women and men drivers, you may be interested in knowing more about traffic tickets. Since studies and statistics show that male drivers receive a lot more traffic violations than women today, you may also be interested in learning the reasons why.

Thankfully, with all of the research that has been done online, there are some specific reasons why the men in the U.S. are racking up and women fall behind in this area. That being said, here are 5 reasons why men are ticketed by the police more than women.

Men are Known for Being Risky Vehicle Drivers

In the past, some people said that women were the worst drivers on the road. However, according to the latest statistics reported by government traffic agencies like the NHTSA, this is not really the case in the US. Based on the studies that have been published and released to the public over the course of the last decades, the male driver is noted as the worst drivers on the highways and seem to misbehave behind the wheel. For instance, the latest statistics show that the male is much more likely to be in an accident due to their risky driving habits. This is normally because the male driver is reported as causing a lot more traffic violations. Also, as a result of their bad habit of risky driving habits, a police officer may pull these drivers over for these following violations.

Makes up Time by Speeding

Based on information published by a variety of different studies on speeding, another reason why the male has more traffic tickets on record is for going too fast. These factors can easily contribute to the higher numbers and they can vary significantly. However, based on the age of the male, the increase in number of violations can grow in number as well. For instance, young men between the ages of 15 and 35 will take chances by driving much faster to reach their destination. In some of these cases, they can receive multiple tickets in a short time frame because of their bad habit when driving

Do not Wear Seat Belts When the Car is in Operation

When you research the number of traffic tickets issued to the public for not wearing their seat belts, you may also be interested in knowing the variance in numbers between the male driver and woman driver. According to the information that was published on this topic, you will most likely find that as many as 50% and more of men in not wearing their seat belts when they are driving on the road.

Also, if you look at the reasons and purposes for neglecting this part of their safety, you may find the following excuses given for not wearing their seat belts when they should.

Even though some studies are saying that trends are constantly changing and more women are on the road driving for work than the male driver, this is not always the case or necessarily true. These days, according to the male’s occupation, they usually have a lot more time behind the wheel driving for a number of different reasons including having a mobile job and additional responsibilities today. For instance, the male truck driver is on the road more frequently traveling long distances to transport food, products, and goods to people all over the U.S. and abroad. In some cases, the male may even be traveling from one city to another frequently to perform their jobs based on their primary occupation as a salesman or etc. As such, the number of tickets that are being reported in studies and various other agencies is also much more likely to be higher than those of women drivers, too.

Men tend to Feel Powerful When Behind the Wheel

In addition to spending more time on the road, it is not uncommon for men to show off when they are not in the traditional four-door vehicle. Instead, because of the risks that they enjoy taking, it is relatively easy for them to pick up speed in a car that allows them to drive 100 miles an hour and more. In some situations, they may receive a ticket by a police officer even when they are just trying a newly purchased vehicle out to see how fast that they can go in their new sports vehicle.

There are many different reasons why the male drivers are much more likely to receive a traffic ticket than the female driver today. Based on several different studies that were published recently online and in national traffic publications, the male driver likes to take more risks on the road since they are also a lot more adventurous and less protective as a whole. That being said, the male drivers are much more likely than the female driver to get caught by a police officer speeding. And since they do not like to wear their seat belt while under the wheel, a police officer can issue a traffic ticket for being non-compliant with the traffic laws of that particular state.

Originally published on February 6, 2020 in Cars