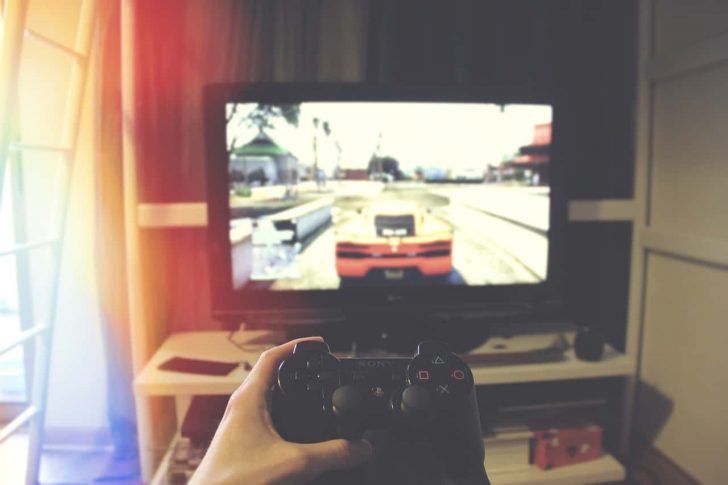 Which Video Games Could Prove Most Popular In 2020?

All men know how busy life can get at times with work, family and social life to cover. That is why taking time to simply relax and enjoy any downtime you get is a great idea. Modern technology has given us plenty of ways to go about this. You can play sweeps cash casinos online for money, stream your favorite music to listen too or workout with cool fitness apps or gadgets.

Another very popular way to enjoy your free time is playing video games. Next-gen consoles like the Xbox One or super-powerful PC’s now make this more immersive than ever. With crystal clear game FX and detailed graphics, you really feel at the heart of the action when you play. The range of games you can enjoy is also a positive feature around modern gaming and choosing the right one is key to getting the most from it. But which are the video games everyone could be talking about as 2020 moves forward?

Perhaps the one game on everyone’s lips already in 2020 is Cyberpunk 2077. Set for a September 2020 release date, it is said to include Keanu Reeves as the main character which has only upped the appetite for it. A cutting-edge RPG title, it is thought to have a futuristic Grand Theft Auto vibe with stunning cinematic visuals to enjoy. From the same studio that made the fabulous Witcher 3, players can customize the main character and roam around a large open world map with six regions. Expect deep gameplay and fierce action that will have you hooked for months. The next-gen REDengine 4 is used to power the gameplay along and this could really be a game that makes 2020 its own.

The Last of Us Part II

This is coming out on PS4 and looks set to be a real treat for gaming fans on this console. The demand for the game has increased as it has been seven long years since the first awesome instalment was released. Due for a May 2020 launch, The Last of Us Part II again involves the character of Ellie as she tries to survive the viral uprising. As with the first game, this is set to be a very involving and perhaps emotional affair which will keep you playing for a long time. The visuals in Part II look stunning, with moody lighting and snow-capped terrain. Full of quirky characters and intense fight scenes, this is sure to be a hit in 2020.

Everyone remembers how big an impact the original Doom had on the first-person shooter genre when first released years back on the PC. Doom Eternal is another step in the reboot of this franchise and looks to be tremendous fun. It should actually have come out in 2019 but is now penned in for a March 2020 release. Gamers are eagerly awaiting its release and the word is that it may just live up to the hype. Set to come out on the PS4, Xbox One, PC and Switch, Doom Eternal will try to take the shoot and run premise this game is famed for and attempt to ramp it up a few levels. For extra fun, there is even talk of a meat hook grappling attachment to the shotgun you can use in-game! Expect plenty of shooting and frantic drama in this one.

Another March 2020 release which is hotly anticipated. It is exclusive to the Switch and could be the title which helps Nintendo’s flagship platform grow even more. While there may be nothing new to see here in terms of the basic premise, it should have more features, more animals and even cuter graphics. As it is on the Switch, it is also fully portable so you can play wherever you are. The aim of the game is to build up your life on the in-game island by exploring the terrain and interacting with other players. A neat touch said to be included is the ability to play with eight others online for a truly social experience.

2020 set to be a vintage year for video games

While 2019 may not have set the video game sector alight, 2020 could well be a different matter altogether. As the above list shows, there are some really cool titles due for release which could make a big splash. They should certainly give you a fun way to fill your spare time.

Originally published on February 4, 2020 in Gaming