What’s an Escort? A New Spin on an Age Old Profession

Yesterday a friend in Canada told me about some escort services that he uses sometimes. Pretty racy! Prostitution is legal there, but it’s illegal to solicit for sex…so, escort services apparently offer that level of protection… and he gets around.

The conversation got me thinking about escorts. I guess I’ve always wondered, are escorts really prostitutes? My Puritanical self always asks, are escorts a kind of platonic friend service that people use in certain situations? Because, in the US, escort companies seem to offer many services, e.g. massages or stripping at stag parties.

For instance, I know a woman who paid a stripper/escort she found on New York Magazine to take it all off at a men’s haberdashery on Madison Avenue because she was a bit peeved at the owner!  He, and the customers in his shop with large street-facing windows, were pretty surprised to say the least!

What is an escort?
According to “Slate,” escort services that don’t offer sex as a service don’t tend to have staying power. They go out of business more quickly than escort services that offer sex: “The term escort is so universally euphemistic that people don’t believe agencies that advertise… are… nonsexual.” 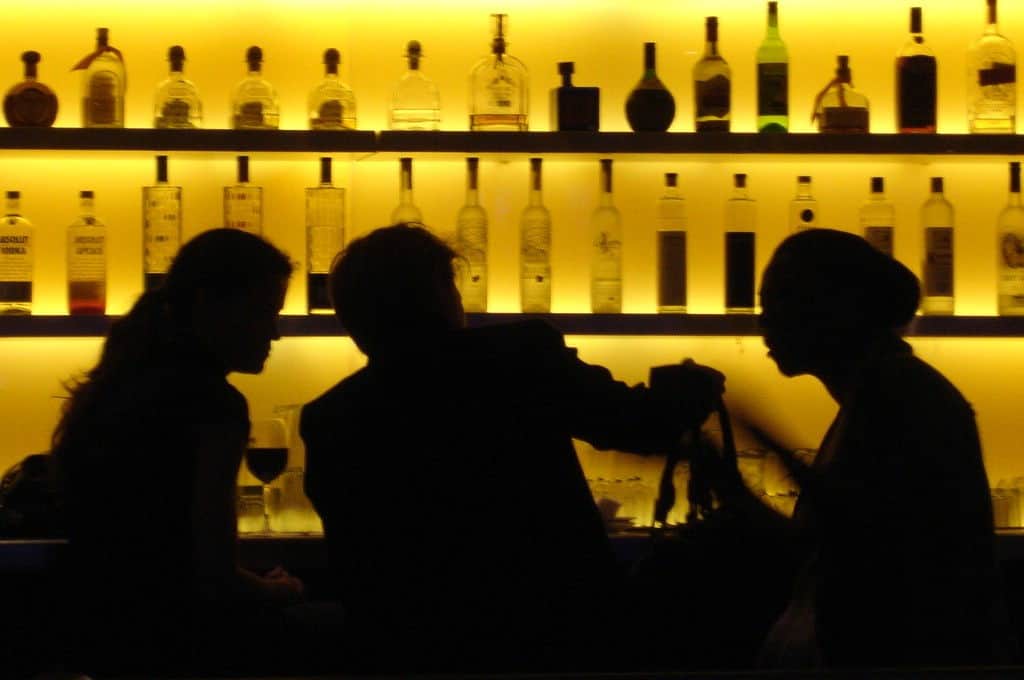 Some escorts offer special services to fetishists, others supply sensual stimulation that doesn’t quite approach sexual massage. These businesses aren’t engaged in the legal definition of prostitution. However, according to The Wall Street Journal, most escorts will discuss the trading of money for sex. The difference between the escort and the prostitute is simple: the escort sells companionship over a certain time period while the prostitute offers only sex. However, the wealthiest clients are apparently less interested in sex than companionship, and they’re likely to pay big bucks for non-sexual relations. Top escorts can earn thousands of dollars in a single evening.

Are Escort Agencies Selling Sex?
The Journal reports that most escorts don’t believe they are. The client usually pays a single fee to engage with the escort, either to an agency or to a “freelance” escort he identifies through advertising. (In other words, the agency usually doesn’t charge an additional fee for escort services “with sex.” The escort is likely to negotiate this add-on directly with the client during their time together.) They’re likely to say that, when two adults come together, what happens between them isn’t the result of the agency’s business platform. They’re also extremely unlikely to discuss sex with anyone on the phone or during the appointment-making process. Police have been known to pose as prospective escort service clients in the U.S.

Special Situations Around the World
Some cultures have developed interesting technical jargon and conditions for the use of prostitutes or escorts. For example, Islamic countries have temporary and religiously sanctioned “marriage” referred to as “sigheh.” Those in need for female companionship with an escort need not worry about a little sex in these situations. 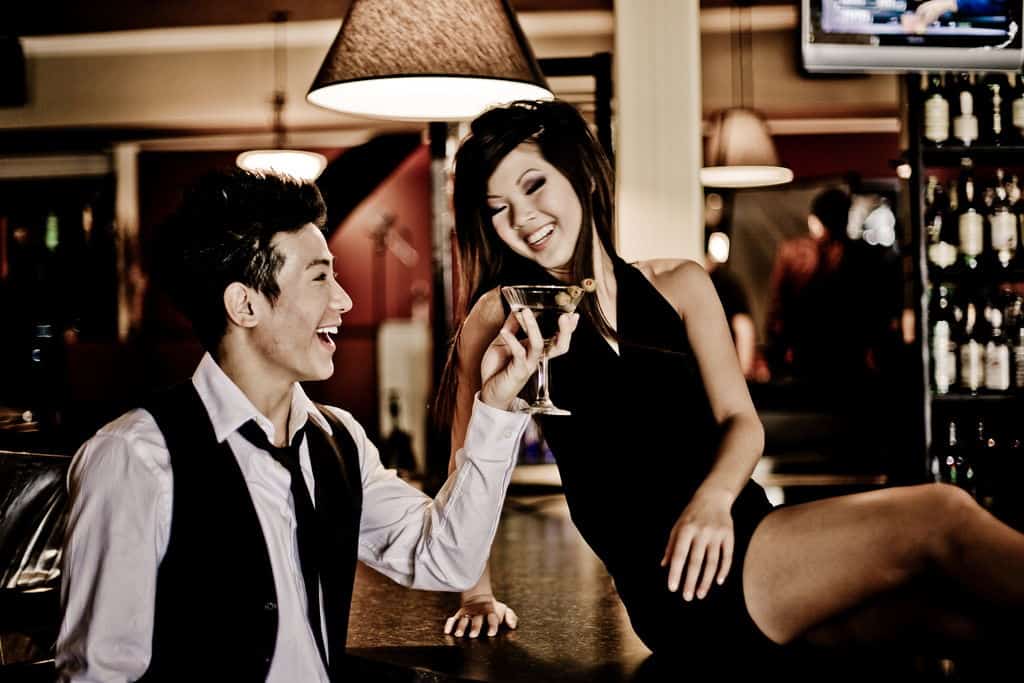 London has a number of escort companies that provide a variety of different VIP services. Some people contact escort services in search of a companion for a night out on the town. In these situations, the individual will set up the evening ahead of time and bring the girl to a concert, nightclub, or wherever else he wishes to go. In other cases, the individual might take the escort on a vacation to an exotic destination when he does not wish to go by himself. There are even times when escorts are booked for important clients, as it increases the chances of closing a major business deal.

Escorts Down Under
My friend in Canada mentioned that prostitution is legal in Australia. New South Wales led the way for other parts of the nation in this regard, and he says that Select Sydney Escorts can be a lot of fun. This was a topic we both decided to research, because it’s almost unbelievable to my Yank sensibilities! I came upon a site, Models Escort Agency, that really has me asking, Are escorts and models really this beautiful? According to the site’s “Rates” section, “All the photos shown on our website are genuine and recent.”

And, if inquiring about rates, the agency accepts major credit cards and cash!