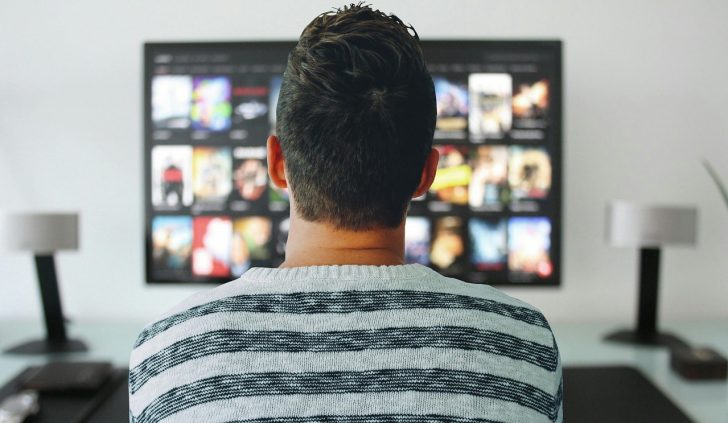 What to Watch on Amazon While Social Distancing?

Although cities are slowly opening back up after months under strict stay-at-home orders, plenty of people are still keeping to themselves, cautious about the continued spread of COVID-19.

Like many of us, those of you practicing social distancing may feel like you’ve exhausted all the good streaming options out there, but sometimes you just have to dig a little deeper. With that in mind, we scoured Amazon’s title list and found some of the best films (both old and new) available on Amazon Prime to get you through June.

Plus, read on for two top tricks to get the most out of your subscription.

Scooping up a Directors Guild of America award for Outstanding Directing and several Critics Choice and Independent Spirit nominations, Honey Boy is actor Shia LaBeouf’s foray into art-as-therapy. Written by LaBeouf, the film explores a young actor’s relationship with his alcoholic father, played by LaBeouf himself.

Part coming of age story and part meditation on the intricacies of a father and son relationship, Honey Boy is brave, bold, and at times, utterly brilliant.

The movie that catapulted Leonardo DiCaprio to fame also features a young Johnny Depp alongside Juliette Lewis and Darlene Cates. A 24-year-old Gilbert, played by Depp, balances his demands at work as a grocery clerk with caring for his intellectually disabled brother, Arnie. In addition, the boys’ mother is morbidly obese and requires assistance and emotional support.

An oldie but a goodie, What’s Eating Gilbert Grape is sure to pull on your heartstrings and raise a few laughs.

A comedy with heart, this film from director Craig Johnson features comedic gems Bill Hader and Kristen Wiig as fraternal twins who find themselves suddenly living together as adults. The movie won the Screenwriting Award at Sundance 2014, and it’s easy to see why.

Hader plays Milo, a man with depressive tendencies and a suicide attempt hanging over him, and that attempt prompts his move to his sister’s house. Despite some serious exploration of depression, the film is comedic in nature and the portrayal of the relationship between the siblings is dynamic and relatable in its approach.

If you’ve haven’t gotten around to watching this cult classic yet, now is the time. Granted, it might not be to everyone’s tastes, but those who do fall for this quirky flick really fall hard.

The movie follows the story of an idealistic drifter, played by Weird Al Yankovich, who stumbles into work at a low-budget television station and surprisingly, does well there. Made as a vehicle for Yankovich’s unique comedy, UHF bombed pretty hard upon release but has since staked a claim as one of those odd-ball must-sees.

Getting the most out of Amazon video

We’ll preface this by saying you don’t actually need an Amazon subscription to watch any of the films above as they all are available for hire. But if you are signed up to the streaming service, here are a couple of top tricks you might not know about:

If you’re using the Amazon Fire Stick or have Fire TV, a little known hack is that you can unblock content from around the world. Amazon restricts which films and shows are shown depending on location, so it’s not a given that the great film your friend in the UK raved about is available on Amazon’s US service. To skirt geo-blocking restrictions, you can use a VPN for your Amazon Prime account.

Amazon owns IMDb, the Internet Movie Database, a one-stop-shop for all the key info on movies and shows. Thanks to the link between the two, you can use Amazon X-Ray while you stream. The service offers you all the details on a film including actors, scenes, trivia, ratings, and music.

On a mobile device, tap the screen for X-Ray and if you’re on the Amazon Video site, hover over the player window and X-Ray will pop up on the left.