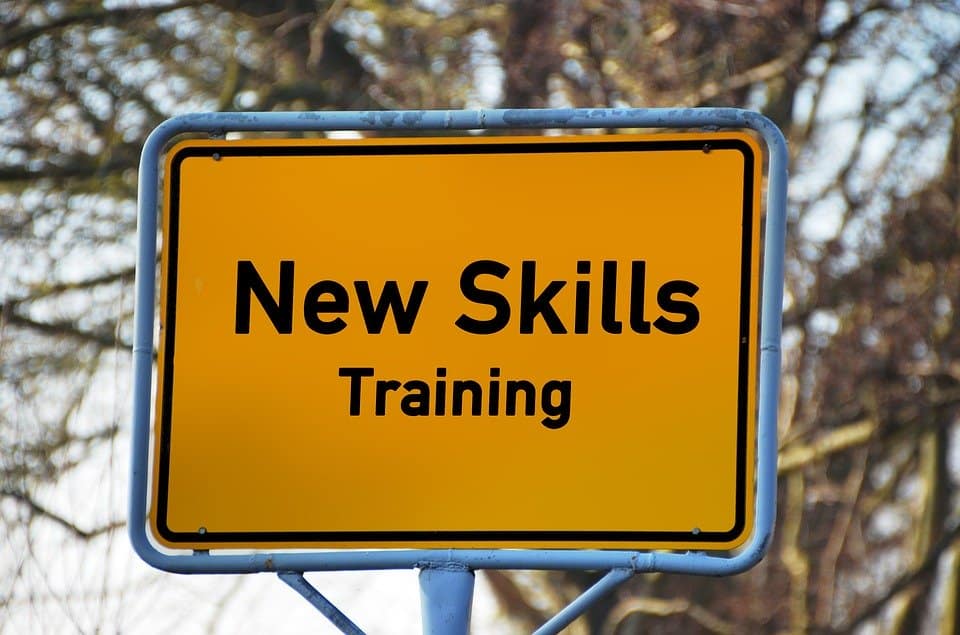 It’s Okay to Be Kinky

It’s Okay to Be You

It’s alright to enjoy your very own brand of sexuality, to be comfortable with your body, and enjoy the company of others. Even if you’re all in furry costumes and there’s more than just two of you. That is OKAY. Pornography can help normalize the many different forms of consensual sex between caring adults. And for us, that’s probably the greatest takeaway.