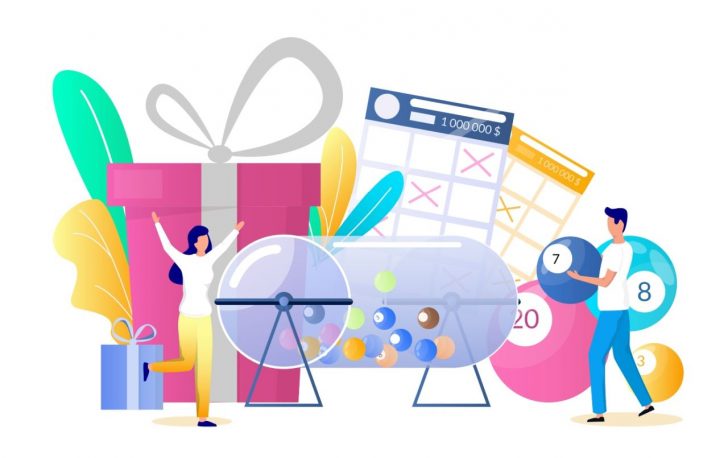 What Is Slingo And How Do You Play It?

Bingo has been played for decades in Bingo halls across the UK. As time has gone on, with the introduction of online casinos, the game has evolved to include some new and exciting features. One of these modern adaptations is the hybrid game of Slots and Bingo called Slingo – taking the best bits of each to make one super casino game!

If you already like the sound of playing Slingo, then check out https://bingo.paddypower.com/ for the different slot-bingo mash up games available. Read on if you want to know about more this updated version of online Bingo and some of our top Slingo games to play!

How Do You Play Slingo?

Slingo usually has the 75-ball format, taken from Bingo, but with a five-by-five grid as your game card above a spinning reel. The element of reel spins, taken from the classic game of Slots, is used to call your numbers and fill in your grid. Compared to standard Bingo, the spins call out multiple numbers for you, rather than one at a time.

Your aim is to match the numbers on the reel to the numbers on your grid and complete the lines known as ‘slingos’ in this game – going on to try and fill the whole game card to get a ‘Full House’. Just like in both Bingo and Slots, the outcome of the spins is completely random. Completely the slingos wins you a cash prize, but in most games, you have an added prize ladder that you can climb up for every slingo you win.

As this game is more than just Bingo, there are special features, bonus rounds and extra spins to make it even more exciting. Jokers and devils can also appear. A joker can fill an empty space along a line and help you complete a slingo faster. A devil, however, will block the space being filled in a line for that spin of the reel. And these devils and jokers will match the theme of the Slingo game for a complete immersive experience.

Now you understand the basics behind Slingo, let’s take a look at some of our favourite Slingo games.

This Slingo is based on the classic claw machines you’ll find in an arcade, and is just as packed with cute fluffy toys and bright colours. Those familiar with the Fluffy Favourites Jackpot Slots, will enjoy this Slingo version of the game. Move up the bonus ladder with every slingo you win and complete five slingos to trigger the Toy Grabber bonus round. In this bonus round, pick cuddly toys to reveal a prize amount with up 100x to be won!

This showbiz Slingo based on the popular talent show, has all the glitz and glamour that you would expect with the classic gameplay of a Slingo. A Union Jack flag slot reel is underneath your five-by-five grid, which spins to reveal the numbers that you need to match. Mark off five numbers in a row horizontally, vertically or diagonally to achieve that slingo and win a prize!

Travel to the Emerald Isle, with this Slingo game – based upon the popular slot of the same name, and still with all the charm and cheer of the Irish theme. Match numbers on the reel and grid to win a slingo and move on up the bonus prize ladder. You will also find the jokers and devils along the way to help or hinder you. Trigger the Wishing Well bonus round with five slingos to win those pay-outs!