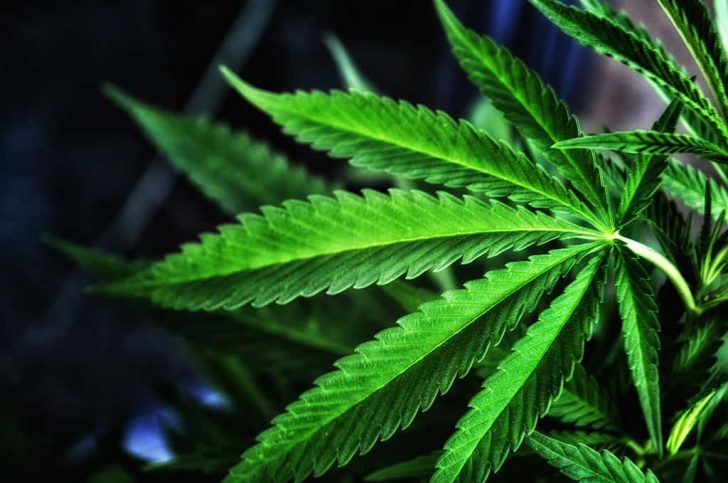 Marijuana is a mixture of greenish-gray dried leaves of cannabis Sativa dried flowers. Marijuana has numerous slang names like; pot, weed, Mary Jane, grass, and bud. There is no limitation to the slang names and only depends on the area’s dialect.

Marijuana consumption is through smoking rolled by hand called joints, blunts, and pipes. Surprisingly, smoking is not the only way to consume marijuana. Foods and beverages named edibles incorporate marijuana in them to give THC effects. The edibles include; brewed marijuana tea, marijuana cookies, brownies, cakes, and candy.

Just like many more plants, marijuana has numerous species. Sinsemilla is more potent and is popular among recreational and medical consumers. It contains higher doses of cannabis active ingredients; hence little consumption goes a long way.

Tetrahydrocannabinol (THC) is one of the chemicals found in marijuana. It has a mind-altering effect on the human brain and is most responsible for the ‘highness’ people seek. Apart from THC, marijuana has 500 other chemicals, most of which are derivatives of THC called cannabinoids.

Marijuana is legal in 30 states of the US. However, federal laws are still quite strict on the use of marijuana and still considers it as an illegal substance and have been for decades.

Marijuana use has a lot of controversy, myths, and misconceptions. The pro-marijuana users and those against it have for years voiced out their issues over substance use.

Recently, the World Health Organization received a letter requesting the removal of cannabis from the most restricted narcotics category to a less restrictive one. WHO would still, however, control its use. This reaction was after cannabis experts laid down their case showing the benefits of marijuana, especially for medicinal purposes.

The public opinion of marijuana does not necessarily reflect scientific studies or reports. Politicians have notoriously used the fight against marijuana as campaigning to clouding any factual findings of the drug. This slander has had significant damage effects on the legalization of the same.

Whatever the conclusion or legality anyone comes to, everyone agrees that cannabis is a drug, and it is the responsibility of adults to keep it out of reach of children.

Does marijuana have any benefits?

Recent findings have shown that marijuana has both medicinal and recreational benefits. The United States Food and Drug Administration has in recent years approved THC- based therapy and medication.

Marijuana extracts are proving to be more beneficial than crude products. Specific compounds are extracted and used to target specific illnesses and conditions. Marijuana has many more medicinal effects that the FDA has not yet approved due to insufficient research. In a few years, federal laws will allow marijuana as a medication for specific illnesses. The governing bodies will have no option but to accept the scientific findings for their benefit.

Cannabis is popular with individuals who seek some highness or temporary relaxation. Recreation use of marijuana is the primary reason why the Federal government highly criminalizes the substance.

Recreational use involves smoking or consuming marijuana does not include extraction; mainly, the product is swallowed whole.

Some of the benefits of its recreational use include:

• Relaxation- Marijuana triggers the release of dopamine. Dopamine is the ‘happy’ chemical in the brain, which in turn relaxes the brain.

• Anxiety cure- smoking marijuana has excellent effects on anxiety. Dopamine helps the brain process challenging situations calmly. Approaching a problem with a quiet mind will always be a good idea.

Does marijuana have harmful effects?

There is no sufficient evidence that supports the harmful effects of cannabis. However those against marijuana, however, argue that the drug has a significant long-term effect on brain development and causes mental issues including anxiety and depression, especially to undeveloped brains (of children).

One of the states that have decriminalized the drug and legalized it is Mississippi. Consumers should seek medical advice and effective prescription to allow them to consume cannabis freely.

Veriheal is an organization that helps you get in touch with licensed marijuana doctors and specialists in your area/ state. These physicians help patients determine whether they need marijuana and get the right prescription for their condition. A card is issued to patients who use it to purchase the drug from licensed dispensaries in their states.

Currently, the specialists are not issuing cards, but consumers should join Veriheal’s waitlist for legal Mississippi marijuana cards. Individuals will be contacted and scheduled for an appointment with the doctors.