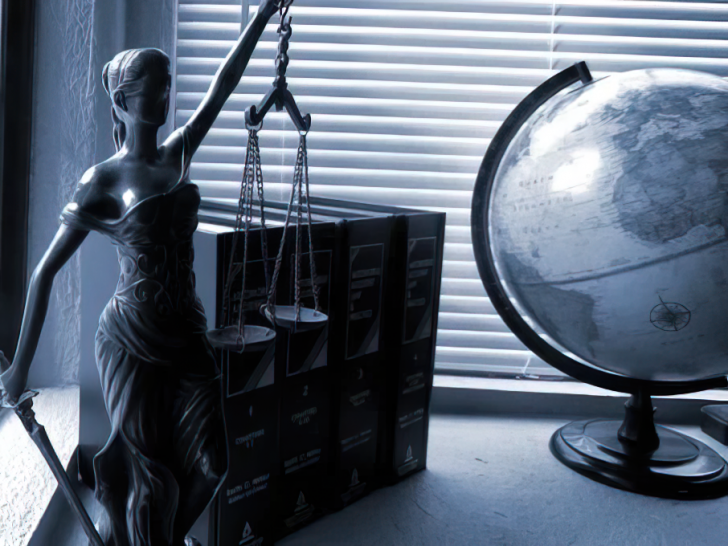 What Are the 7 Principles of Criminal Law?

Determining what type of behavior constitutes a crime is what criminal law is all about. This behavior can be threatening, harmful or in any way endanger the health, property, or moral welfare of people and is established through laws that include both punishment and rehabilitation for those who violate them.

Where civil law focuses more on dispute resolution, criminal law varies by jurisdiction and makes use of procedures that authenticate the fact that a crime was committed while authorizing a punitive or rehabilitative course of action for the offender.

The Seven Principles of Criminal Law

There are seven principles of criminal law that need to be present for a crime to have been committed. These are:

Legality – This refers to the fact that harmful or offensive behavior is not considered illegal unless it has been prohibited by law before the act was committed.

Actus Reus or Human Conduct – For a crime to arise, there must be an act of either commission or omission by the accused. You cannot be convicted of a crime just because of your status.

Causation – This means that human behavior was what caused the harm. In other words, for a crime to have been committed, there must be a casual relationship between the behavior and the harm suffered.

Harm – For it to be considered a crime, an act must cause harm to some legally protected value. This point has come under scrutiny by some legal experts who question whether it is a crime when an individual is causing harm only to themselves.

Concurrence Between State of Mind and Human Conduct – This means that the intent to commit the crime and the act itself must both be present at the same time.

Mens Rea – Meaning of guilty mind, this is the mental element of the crime. It means that the person had previously thought of committing this crime before going ahead with it.

Punishment – This is applied in order to encourage and enforce proper behavior. Punishments include fines, corporal penalties or prison sentences.

To facilitate their classification, crimes are grouped according to the severity of the punishment associated with each one of them. Accordingly, there are four categories of crimes: infractions, misdemeanors, felony-misdemeanors, and felonies. Another way to group crimes is by their subject matter. In this case, crimes can be either against another person. against property, of a sexual nature, and others.

What are the main crimes that can be committed against another person?

In criminal law, a crime against another person is defined as something that caused them physical harm. These may be:

What are the main crimes committed against property?

The following types of crimes are comprised in this category:

What are the main types of sexual crimes?

Have you been charged with a crime?

If you have been charged with a crime, visit bajajdefense.com to find out more about the charges you are facing. It is vital that you get in touch with an experienced, aggressive, criminal defense attorney as soon as possible to start preparing the best defense strategy for your case.