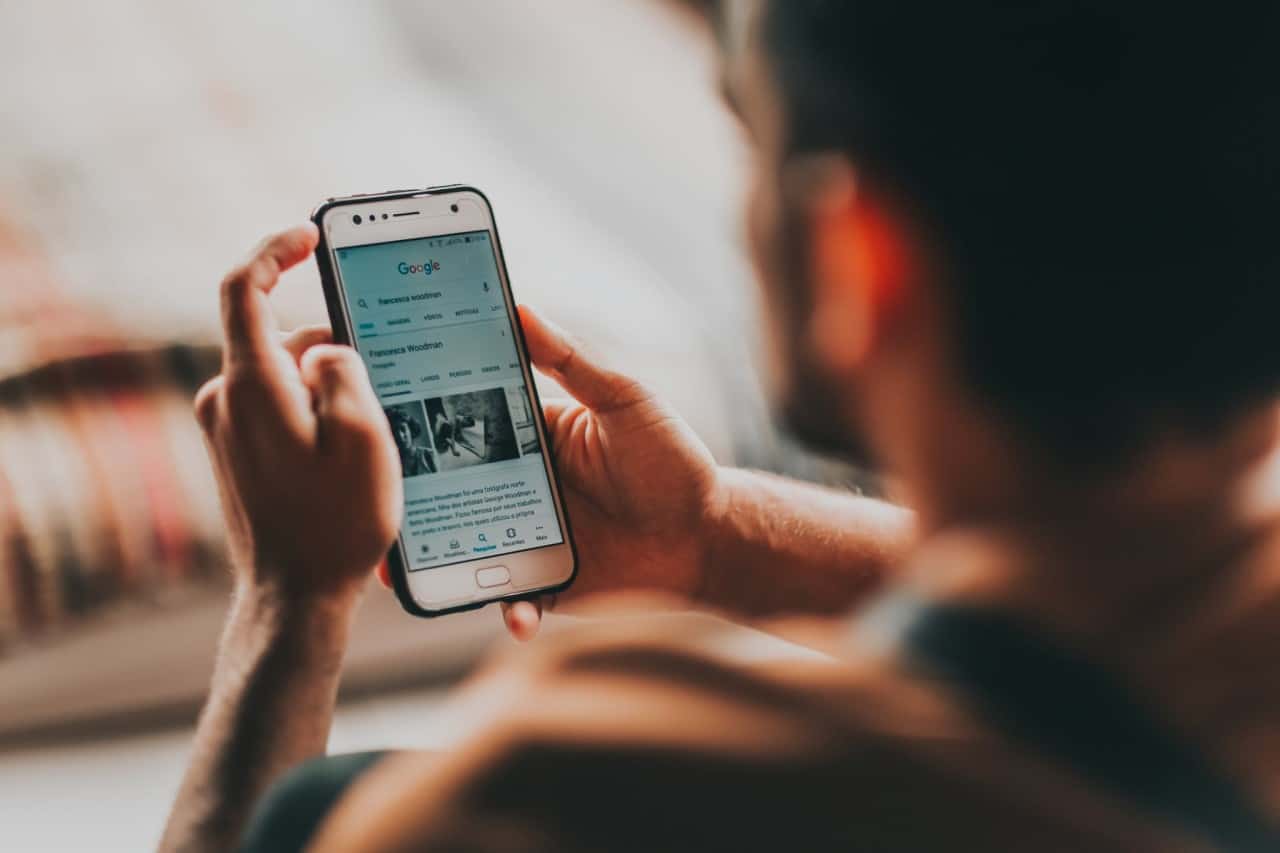 One of the most common ways of hooking up with someone in the modern age is to have phone sex with them. The act itself is nothing new and has been around since long before cellphones. The difference between now and then is the number of people that you can have it with. Where you used to have to call a 900 number to talk to an operator, you can now talk to pretty much anyone you want and have a good time with them. The only issue is figuring out how to have a successful phone sex session with someone. It’s not just a matter of moaning into a phone and expecting the other person to have a good time. You have to be vocal and you have to know what to talk about. Self has a great guide to having good phone sex. It all starts with understanding what phone sex actually is and how to talk about the best ways to enjoy yourself while making sure the other person is having fun with you. Even though you’re trying to make sure the other person is having a good session, it all really starts with you.

If you know what you like then you can use it to help another person enjoy their phone sex time with you. You just have to realize that nothing you like is going to be too weird or extreme. If you think that liking a girl with a specific shape is odd to anyone, then you’re incredibly wrong.

This girl lays out all of her most extreme sexting situations and it proves that nothing is over the line. No matter what you happen to be into, you should be able to incorporate it into your phone sex. Find out what you’re into by asking yourself the hard questions. Let your imagination run wild and take note of the things that turn you on the most. Then ask yourself why it turns you on. The answer might just surprise you. For example, maybe the idea of tackling a girl’s feet might turn you on. Now it’s time to figure out why. Is she unable to stop you from tickling her? Do you often imagine her tied up and unable to escape you when you’re tickling her? Maybe your whole tickling interest is based on a deeper kink for domination and needs to be explored more fully through phone sex.

No matter what kind of kinks you have when you’re talking to someone during your phone sex, it’s pretty much always going to lead to some form of orgasm control if it’s going well. If you don’t know what that is, then it’s just as simple as it sounds. It’s when you control how and when the other person has an orgasm. It’s also exactly the opposite when the other person controls your orgasm. Which way you go is completely up to you and where you fall on the dominance spectrum. If you’ve never experienced it before then you can get a good rundown of what it’s all about in the Bad Girls Bible. You’ll get a great introduction that will set you off on a path that you never really want to leave once you find it. This is all to let you know that, at some point, the other person’s pleasure is going to be in your hands.

Try it With a Phone Sex Site

So you are out of luck looking for a phone sex partner but all results in vain. There’s always going to be something for you to learn and you have to be open to it. The best thing for you to do is check out a site like Arousr. This is where you can find people who know how to do phone sex and are always willing to have it with anyone who wants it. If you can pay attention to what they’re doing then you can use it later on. Listen to how they ramp it up and get you to a point where you’re ready to either hand over your orgasm control or take there’s from them. Getting to that point is what it’s all about. After that, finishing up will be second nature to you. It’s all about sharing pleasure with another person over the phone and it’s very easy to overthink it all. Practice it with people who know what they’re doing and you’ll never question whether or not you’re good at it again.

The Smart Way to Liquidate a Gold Inheritance