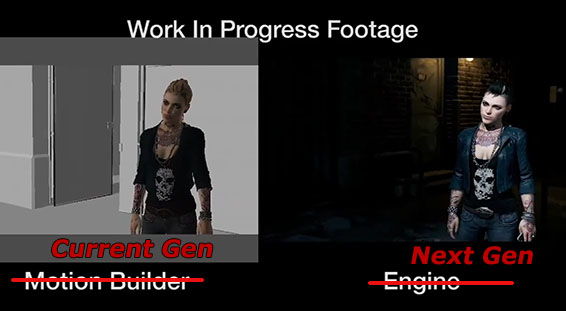 The next generation of consoles are just around the corner, and I’m fuckin’ excited. Like…really, really excited. Do you know why?

BECAUSE CONSOLES WILL FINALLY STOP HOLDING PC GRAPHICS BACK!
(at least for a little while)

I kid, I kid… I love consoles. They’re a great way to keep some of the idiots out of PC gaming. *sigh*, if only that were actually true, my Battlefield 4 gaming experience would be something completely different. But… that’s not what I’m here to talk about. No, instead I want to focus on something positive: Ubisoft finally creating characters that don’t look like absolute garbage.

The Next Gen Experience?

Have you noticed how heinously bad most of the Ubisoft characters look, especially in the Assassin’s Creed franchise? I could almost understand it for last gen, but now they’re running out of excuses. Thankfully the Watch Dogs team seems to have gotten the memo and gotten the ball rolling in the looks department. 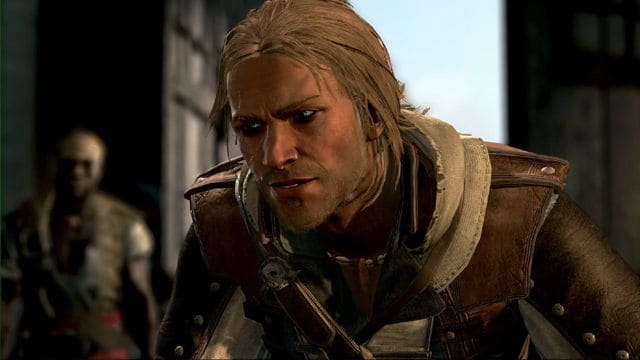 We’ll see characters that look a little more like this…

Which is quite the improvement if you ask me. But before you say it, yes, I know – this isn’t an in-game shot of Clara. To that I say: check out this work in progress (WIP) footage of a little chat between Clara and our favorite anti-hero, Aiden Pearce.

What do you think of the characters?

If you ask me, they look a lot more realistic, both in terms of proportions as well as textures. They look more like humans, and less like zombies hungry for brains, ie: our friend Edward Kenway seen above.

Ubisoft, nice work with the Watch Dogs characters. I’ll be first in line to pick up a copy when you release the game next year, but don’t get lazy. You’ve got some great franchises featuring awesome characters that could really use a bit more love this generation.

Assassin’s Creed and Far Cry, I’m looking at you!