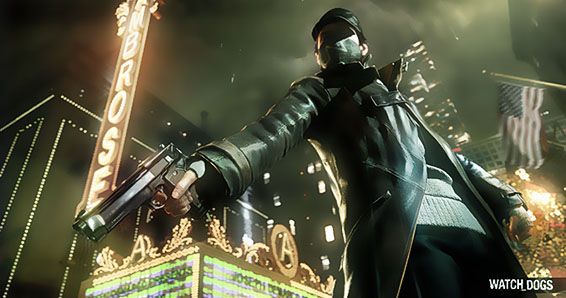 In this city, no one can hide from me… no one. I wasn’t always this guy. They crossed a line… and for that, I’ll make them pay ~ Paul Kersy, er… Aiden Pearce

It’s going to be a good year for games, I can feel it in my bones. The next generation of consoles are drawing near, and developers are toiling away to create the most awesome games they can muster with all the new power they’ve been given. Yes, the console game industry is finally being dragged kicking and screaming into the future. No longer will games be stuck in the technological dark ages, at least not visually. As for the characters and stories? Well… 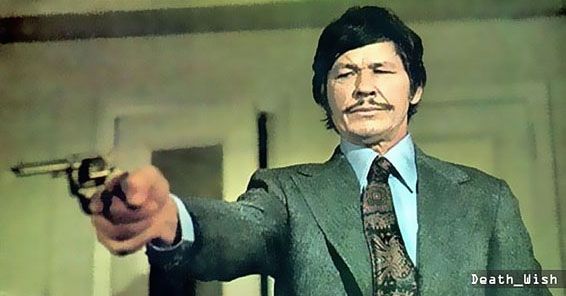 Do you remember the movie Death Wish? Not the crappy anime, but instead the crappy vigilante movie starring Charles Bronson. Yeah, that one… the one where a fellow’s family is killed and he decides to become a vigilante, fucking with all the local criminals and crime syndicates? Kind of reminds me of another vigilante I know whose family was also killed. What was his name? I know he’s in Chicago, hmm… maybe this new trailer will help jog my memory.

Aiden Pearce is Out of Control

Gone is the mustache and power suites, and in is the iconic homeless person jacket and riot mask. Onward! 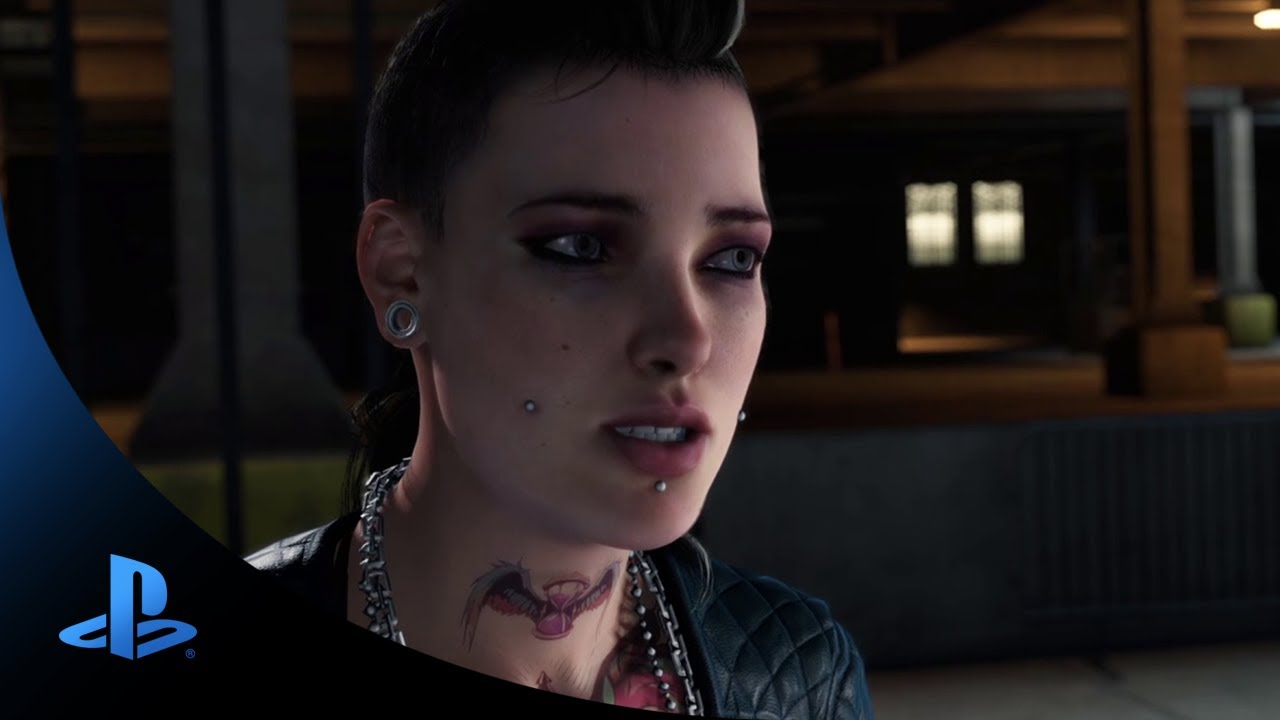 I’m just teasing, though the two share similarities, I’m okay with that. Watch Dogs couldn’t possibly be as terrible as Death Wish 1-16 no matter how hard it tried. Those movies were so bad that I’m still feeling the effects a decade after having watched them. They’re what I imagine a bad acid trip is, minus the acid. Yikes! Anyway…

You won’t have to travel back in time for this one, but you will have to wait a few more months. Watch Dogs is slated for release on November 19th, 2013 for all major platforms. It’s going to be incredible, because it features Parkour, hacking, twirling batons, and… it’s not Death Wish. If you would like to pre-order a copy, you can do so here for $49.99.