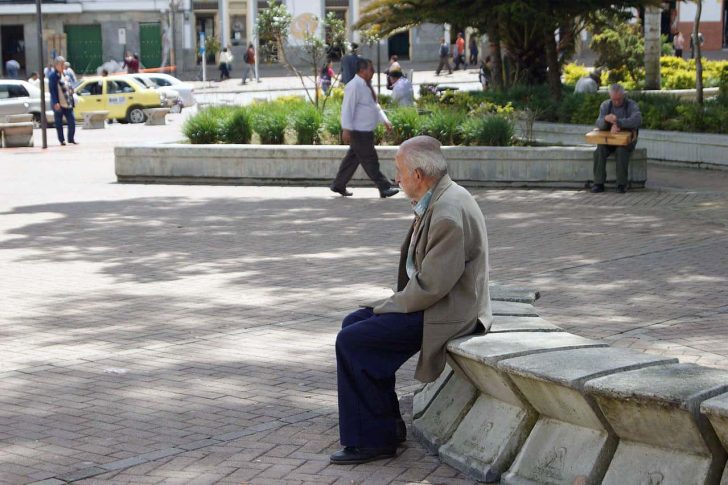 Warning Signs That You’re Getting Older

It’s at times like these when you realise that something is not quite as it should be. Why would your body be trying so hard to make you look worse than you already do? Ah, yes, of course, it’s because it’s getting old.

But something a little more worrying is happening at the same time as out-of-control hair growth. A lot of that youthful exuberance you were once so proud of has started to evaporate. You almost look fondly at the way you used to react to new things in your life. The excitement of buying a new car, of going on holiday, of staying up late.
But now you’ve seen it all a thousand times and it has taken away some of the sparkle. The usual kicks just don’t seem to be having the same effect as they used to.

This is a warning sign that you’re getting older. And here are a few more.

You’re In A Relationship With Somebody Half Your Age

When you reach your late 40s, it becomes rather easy to start dating somebody who is literally half your age. Mathematics has conspired against you here to warn you in the most visceral way possible that you’ve become ancient.

There’s something shocking in the fact that you can have a relationship with another adult who has only been around for half the time that you have. Nothing puts your age into better relief than simply arithmetic.

If you were born in the 1950s or 1960s, you’d remember how everybody was either a “mod” or a “rocker.” It was the youth culture of the time and no doubt you were part of it.

But age has sullied your opinion of youth culture. You no longer look fondly at the bravado or the mischief. You rather turn your nose up at it in disgust, wishing it would go away.

In fact, you find yourself getting into rages far more often than you used to. Like when you’re on the train but somebody is snoring loudly. Or when you’re trying to find a parking space and there are none. Rage seems to accompany every frustration.

Getting older isn’t all about getting in more frequent rages. It’s also about your body letting you down. You notice that various bodily fluids are not staying in their rightful place and start to worry about it.

You go to your doctor, who says that you have nothing to worry about. But you find yourself in the supermarket anyway, looking for a solution. And there you see it, incontinence pads for men and women.

Your Shed Is Your New Bed

In your youth, you spend most of your time in your bed. You had to sleep off all that drinking and staying up until the early hours.

But now you find that the opposite is the case. You’re up early and you’re in the shed.

But what on Earth are you doing in there? When you think about it, very little. Yet there is this constant urge to go to the shed and just start pottering about. 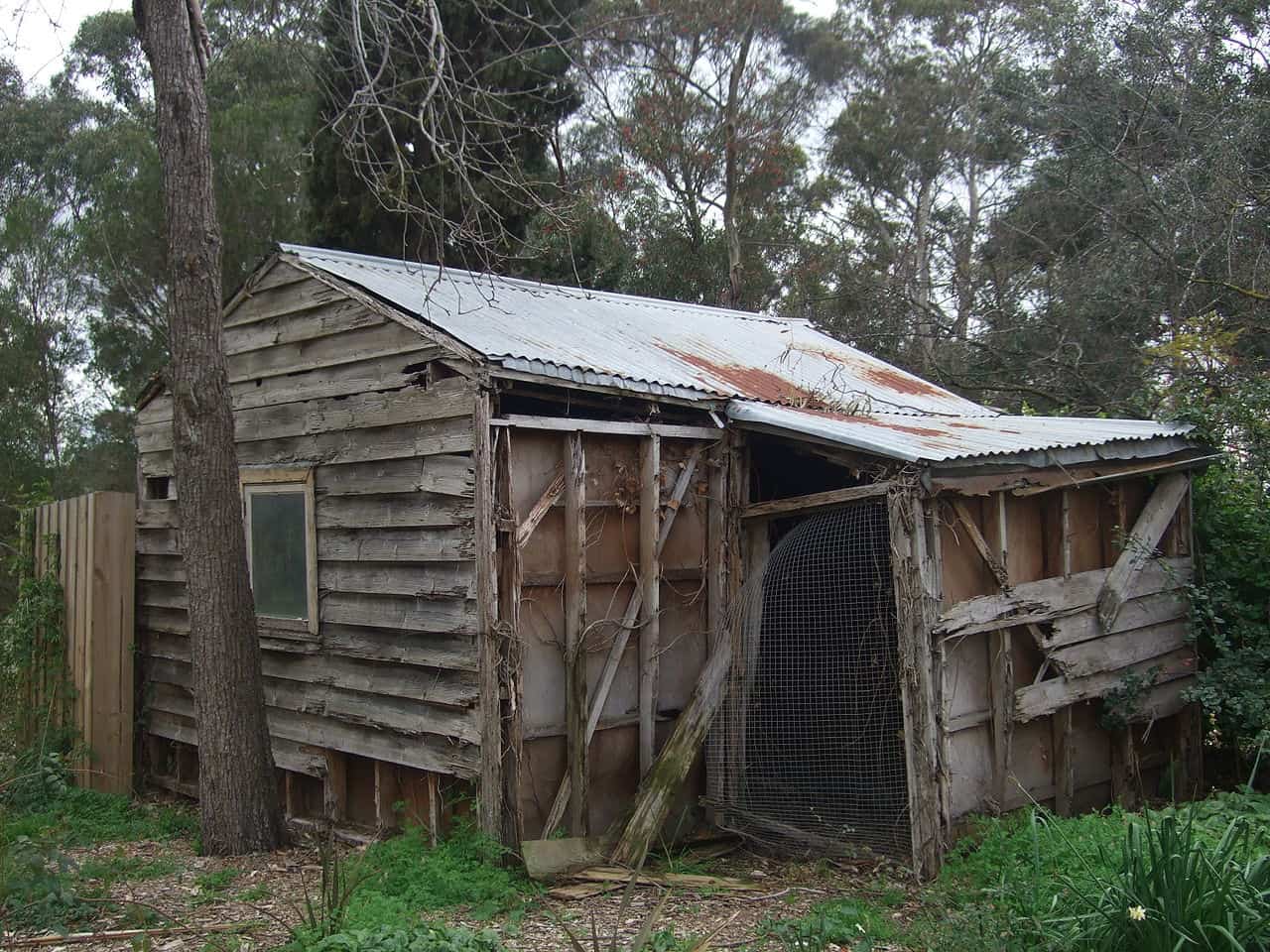 This is a sign that you’re getting old my friend.

When you were young, dozens of people were drawn to you. You were exciting and had a lot of friends. In fact, your friends took up a big chunk of your life. There was always a party going on something.

Fast forward a few decades and where are you now? Let me guess; you’re in an endless cycle of work and family that takes up all your time. You just don’t have time for the friends that you once had.

What’s more, you probably last saw one of your friends more than two weeks ago, and even then it was probably only for an hour or so. Long gone are the days when you drank into the early hours or went on spontaneous trips across the country.

You Know What Your Doctor Ate For Breakfast

Because you’re getting older, you’re down at the med-room more often. In fact, you’re down there so often you know an awful lot about your doctor. You know her spouse’s name. You know her date of birth. And you know that she likes porridge with apple and cinnamon for breakfast.

That’s the point at which you know that you’re old. You have more idea about what your doctor ate for breakfast than you do about what your own children are doing with their lives.

When you were young, you had lofty goals. You wanted to achieve great things in your life.