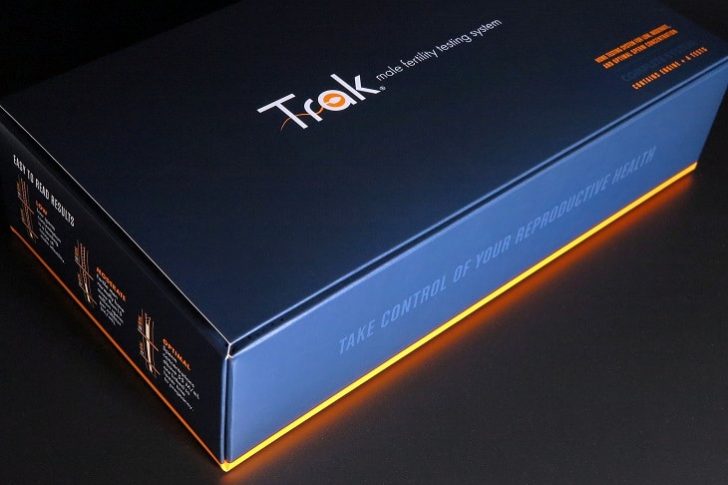 Trouble Getting Pregnant? At-Home Male Fertility Testing Can Tell You Why

When my wife and I decided to start a family, we thought it would happen like magic. One night of romance and – boom! – we’d have a baby on the way, right?

We couldn’t have been more wrong. After months of trying, my wife went in and had tests run to make sure she was ovulating and everything was working according to schedule. When everything came back normal, the cloud of suspicion landed squarely on me.

I always assumed that just because I was always ready to go and all of my plumbing functioned just fine that I was a prime baby-making machine. It turns out that there’s more than meets the eye when it comes to being fertile, though. 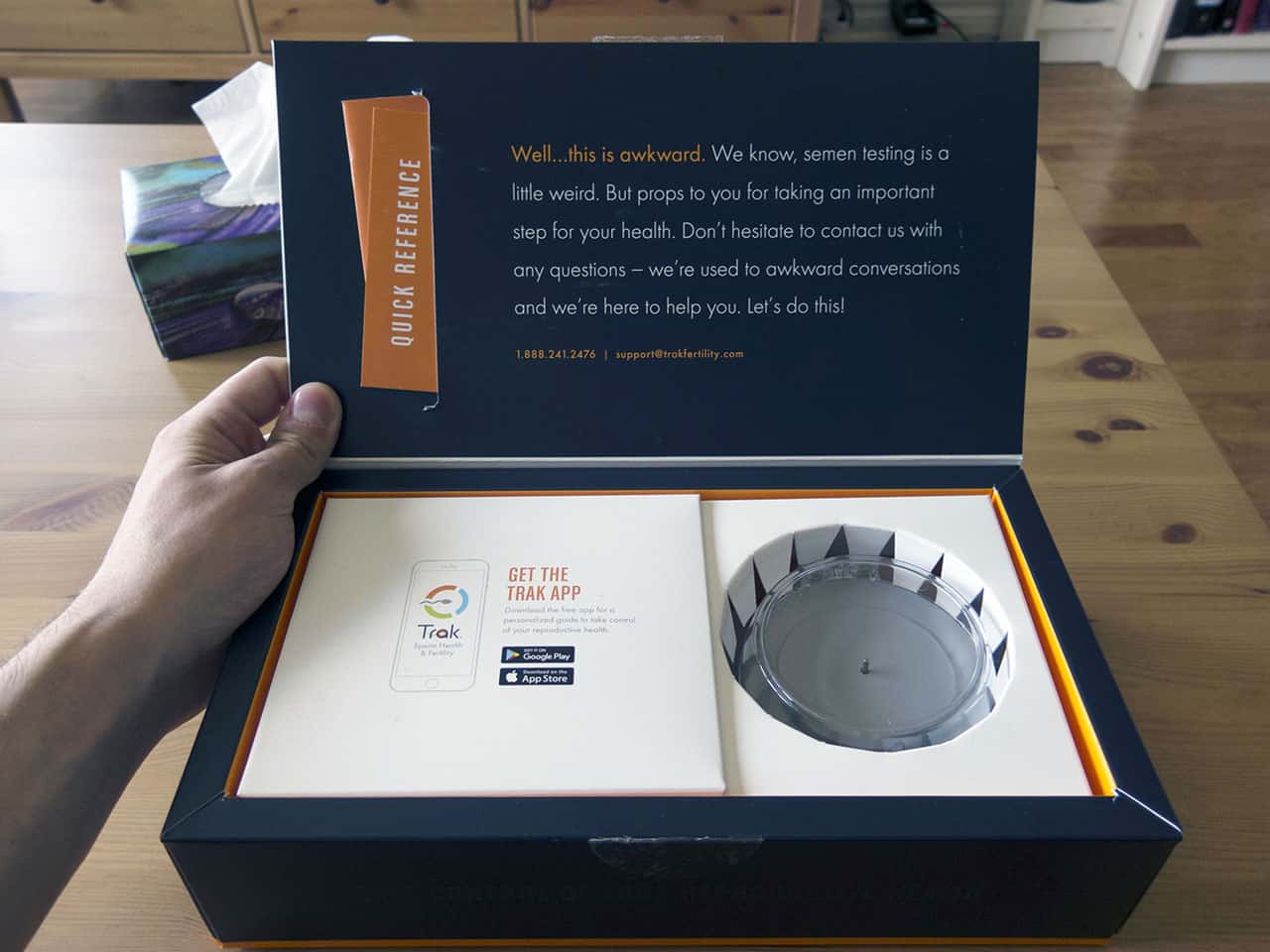 If a guy has a healthy sperm count when he ejaculates, he’ll produce about 250 million little swimmers. Of those, only a few hundred will even reach the fallopian tubes. If the number of sperm in the ejaculate drops for some reason, you can understand what a major effect that would have on the likelihood of any of the little guys actually making it to the egg.

My research into sperm count led me to the Trak Male Fertility Testing System. It allows guys to do an easy, at-home test to see where their sperm levels are at any given time. Simply place a few drops of your sample into a disposable test Prop. That’s right, it’s a Prop – as in propeller – and the next thing that you’ll do is put a sample into the Trak Engine, where it gets spun down to isolate and count the sperm cells. The test results appear right on the Prop.

An optimal sperm count is anywhere above 55 million per milliliter (M/ml), while more than 15 M/ml is considered moderate. Mine fell just below that, putting me at a low fertility level.

The good news about receiving bad news about your sperm count is that it’s not game over. Through the Trak app, I was able to understand the correlation between my lifestyle and my sperm count. 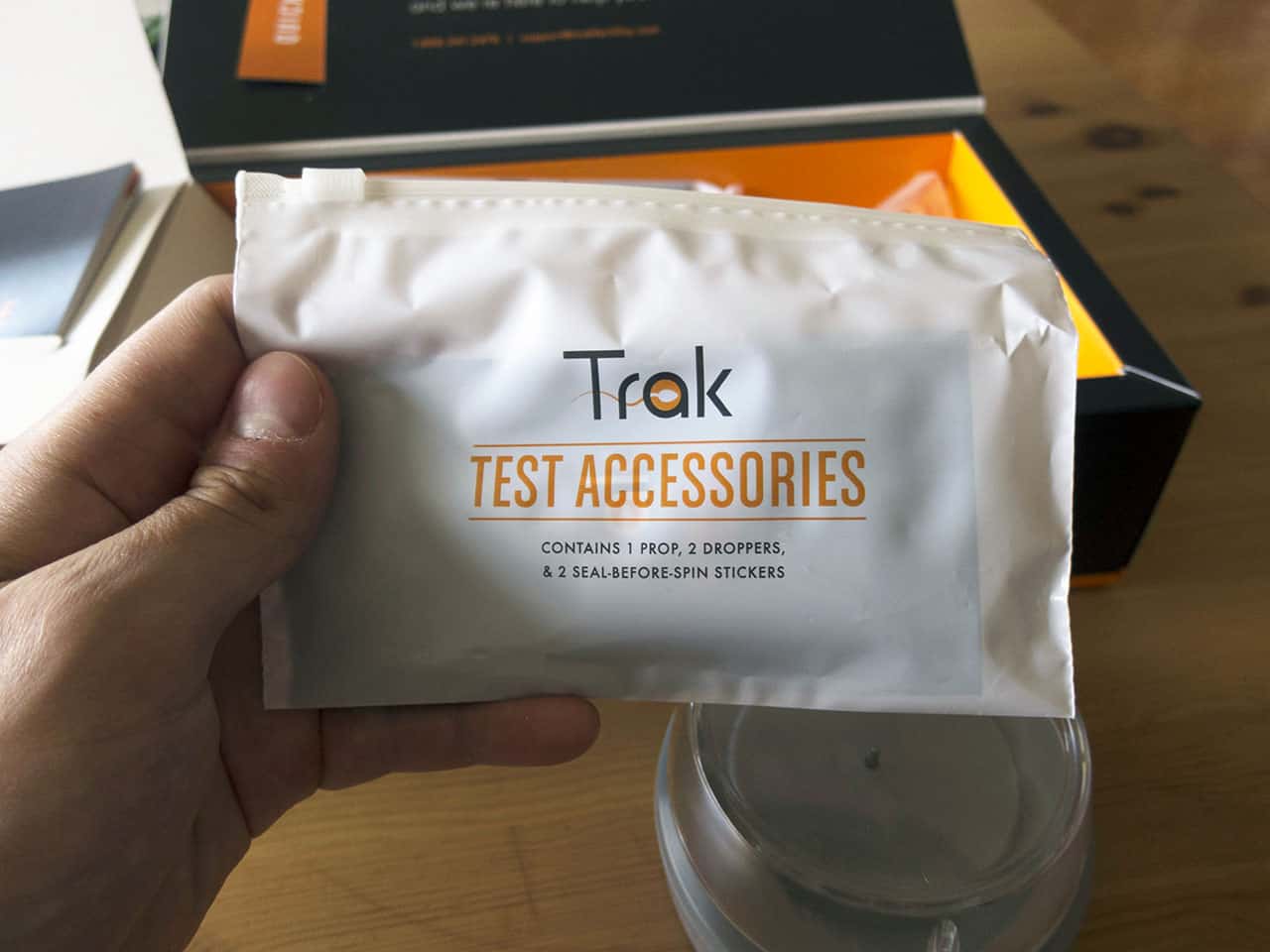 Without Trak, I never would have made the connection. I used to be a pretty active guy, but over the past few years, I’d stopped working out and had put on a few pounds. I was also likely to be found in the evenings relaxing in our backyard hot tub. 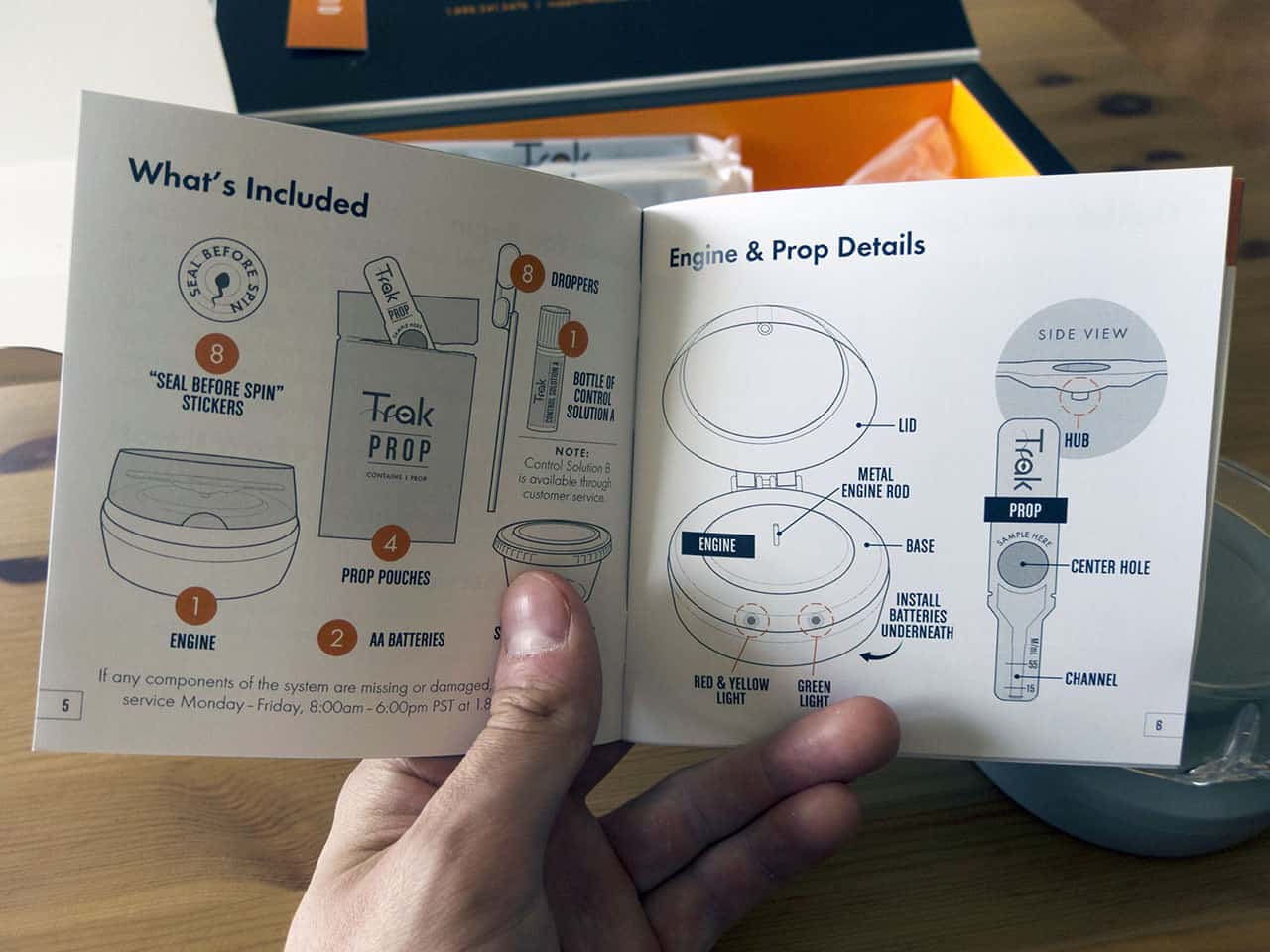 Turns out that these are two big no-nos when it comes to sperm health. Trak got me back on track (no pun intended) with diet and exercise. It didn’t happen overnight, but I watched my sperm count begin to rise. I also had to end my nightly hot tub soaks. Excess heat exposure isn’t good for the little guys. After a couple of months, they began to recover.

Although testing and improving my sperm count took time, patience, and discipline, I started to look and feel better than ever. The best news of all? After several months, my wife got pregnant. We couldn’t be happier. To all the guys out there, don’t hesitate to test your sperm count. With Trak, it’s fast and extremely easy, so you really have no excuse!