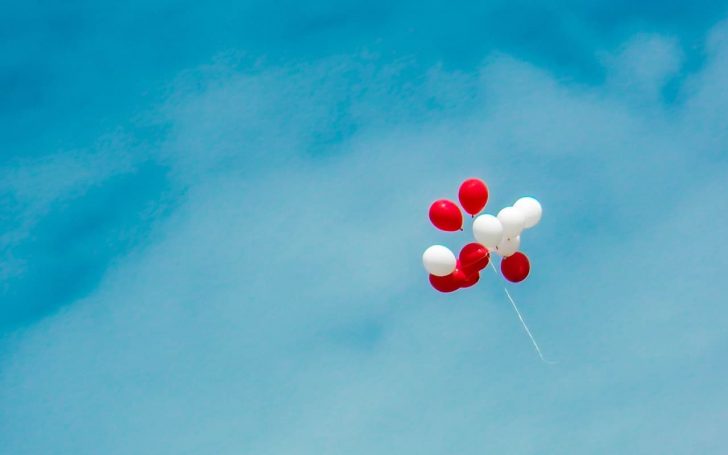 Transition: What Path Should You Take After A Break-Up?

It’s been said that breaking up is hard to do, and it is, but harder than that is the recovery afterward. If you’ve had a long-term relationship, breaking up can feel like a punch in the gut even if it is the right thing to do. It’s never easy to end a relationship. You’ve spent a decent length of time with someone in your life. You have learned their quirks, their habits, their good bits and their bad bits. You’ve done Saturday nights out together and Sunday mornings in bed being as lazy as possible. You’ve got past the awkward stages and you got used to finding their things dotted around your home. The thing is, all those things don’t matter when there’s been a good reason to separate.

Staying classy after a break-up? Not easy at all, especially if you have been wronged. Sometimes relationships just don’t go anywhere, no matter how much effort and time one of you puts into it to keep it going. There is never going to be an easy part of leaving a relationship that doesn’t work for you and sometimes, it could be a case that neither of you are really at fault. Sometimes, it’s about the fact that both of you want to experience other things first and come back together later if it’s meant to be. This is especially true if you’ve got together very young and not actually had a chance to get to know who you are as individuals before you got together. There are two ways you can go after a break-up, and those are to work on healing and get peace from the whole situation before moving on or doing everything that you can to learn how to get your ex back. Neither is going to be simple and neither is going to be a quick process. It’s all going to depend on the reasons for the split happening in the first place and whether you think that there is anything left to salvage.

If you make the choice to move on from the entire relationship, you have to actually work hard to move on. You can’t just say one day that you aren’t going to contact your ex and then the next you’re posting quotes on Twitter that link back to a broken heart. If you choose to move on, you have to truly do that – and none of the staying friends rubbish, either. It’s different if children are involved, but if you don’t run in the same circles, then you need to cut yourself off from your ex because it’s not possible to move forward if you are hanging on to your past with a death grip. Delete their number from your phone, change your number so they can’t contact you and block them across all social media. It sounds very final and that’s exactly what it is. You need to avoid the drunk texts and the late night ‘I miss you’ contact. You then should work out which role you played in your relationship. Were you the passive one, always taking a back seat to the needs of your partner, or were you the leader, always in charge? Whichever person that you were, you need to rediscover the opposite side of you. Understanding who you were can make it far easier to move forward and learn and grow from your experience. 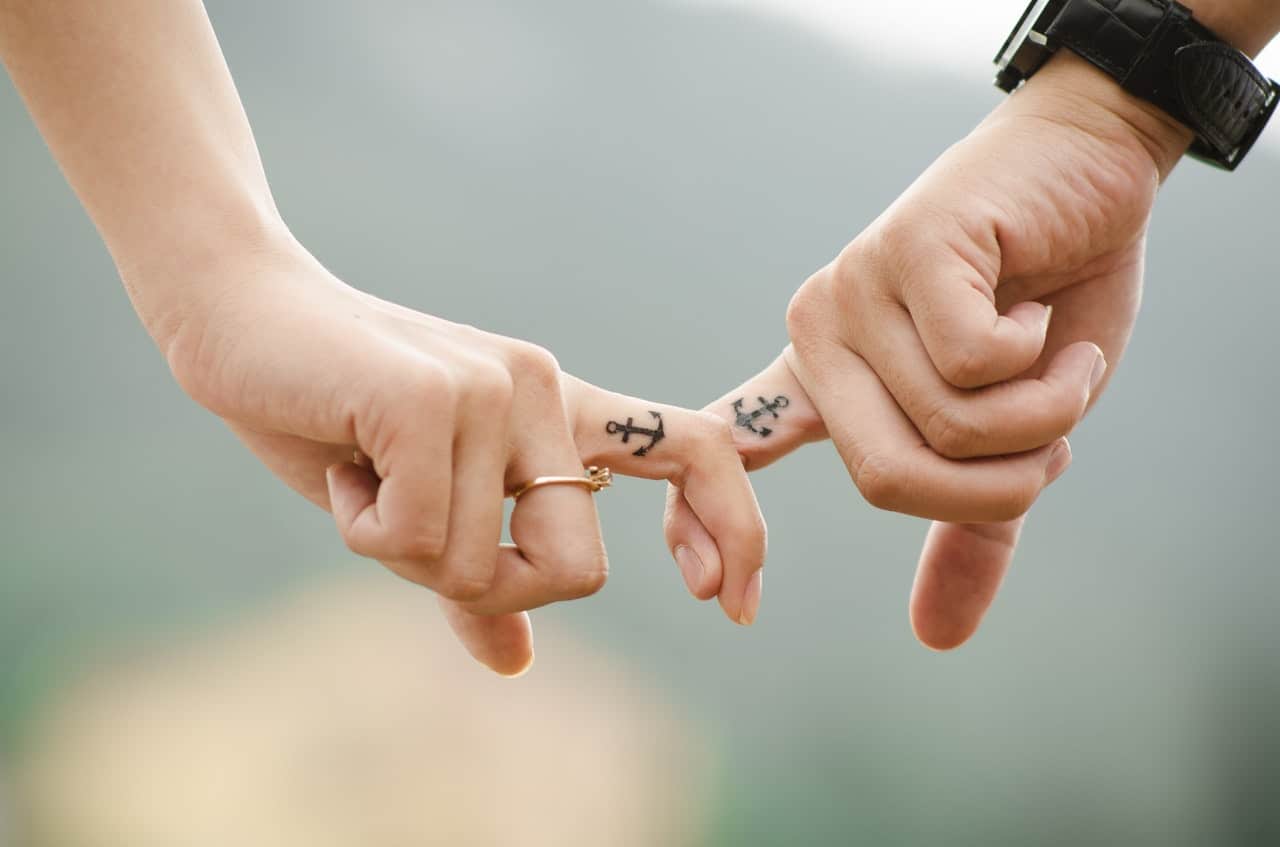 Next, you need to learn what went really well and what didn’t. Evaluate the reasons for the split in the first place and don’t make excuses to yourself if you were the reason. Take ownership of your own mistakes instead of denying them. If you deny them, you’re only going to end up repeating those mistakes in the next relationship that you get into. Moving on means that you need a good support system, so get busy and get your friends and family around you so that they can stop those drunk dials.

Choosing to go down the route of winning back your ex could be a risky one and this is going to really depend on the way your relationship ended in the first place. If you find yourself determined to recapture what you had in the beginning of your relationship; that fizz and spark that you had, you need to take a few of the steps from the moving on category above. Space and distance is going to be so important. You cannot hope to turn back the clock when emotions are raw, and you haven’t accepted any mistakes that you may have made. It’s all about getting yourself together first, so agreeing on a date a month from right now to sit and talk together is important. Spend a month apart without any contact at all and just diarise that agreed date at that restaurant that you both love. You’re either going to have worked on yourself enough to be able to show up to that restaurant and discuss the things that went wrong like mature humans, or you’re going to get a nice dinner. Hopefully you’ll be able to get both, and that is going to depend on you giving each other space to breathe and take away from all the anger. Once the anger has fizzled out, it’s so much easier to have a conversation.

Love is complicated. Sometimes, you want to turn around and go back to someone that hasn’t treated you particularly well. It’s usually because you don’t yet know that you are worth more than that, or that you honestly think that you both can force it to work. Ultimately, transitioning after a relationship has to happen. If the relationship has ended, the situation is very round peg – square hole, and you need to either choose to change your shape to fit better or be happy with the shape you are and find the right shape elsewhere. Your future and your emotional well-being will depend on your next move. Don’t let it be a checkmate.

Originally published on March 22, 2018 in Relationships