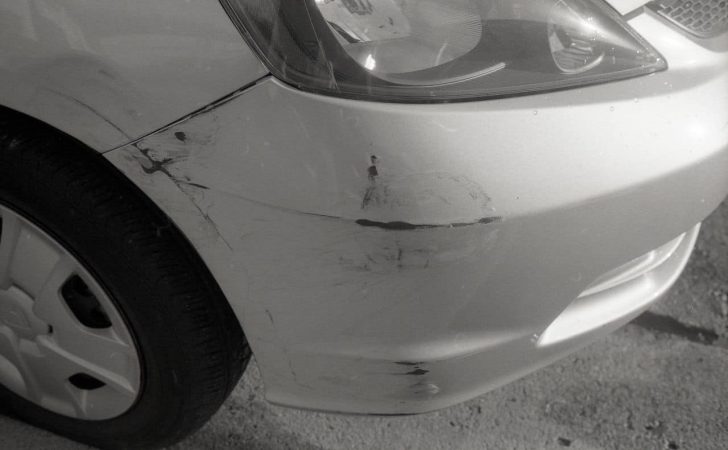 The Total Recovery Guide for a Fender Bender

Unfortunately, car crashes seem to be just one inevitable part of life. Almost everybody is involved in a car accident at some point during their driving career, and that means most people are aware of just how annoying – and potentially costly – they can be. Nevertheless, small scrapes are sometimes unavoidable, and drivers need to know what they should do in order to recover as quickly as possible.

In many situations, crashes only cause a minimal amount of damage that can be repaired for an inexpensive price. It’s important to remember that though insurers may cover the cost of the damage, it might not be worth calling them for minor scrapes because it could result in higher insurance premiums in the future. Car paint in Perth is relatively inexpensive if it only needs to be applied to a small area of the car, and it may be possible to buff out small scratches using a product such as car wax or polish.

Recovering from a Car Crash

In some cases, it can be difficult to recover from very severe crashes, but the following tips will be useful for all those that have recently been involved in a fender bender.

Needless to say, nobody wants to be involved in a car accident, but they do happen relatively often. Most accidents don’t result in any injuries and are more annoying than anything else. Those who’ve recently been involved in an accident should get on the road to recovery as soon as possible so they can feel confident to drive again in the near future.

Originally published on September 28, 2016 in Cars