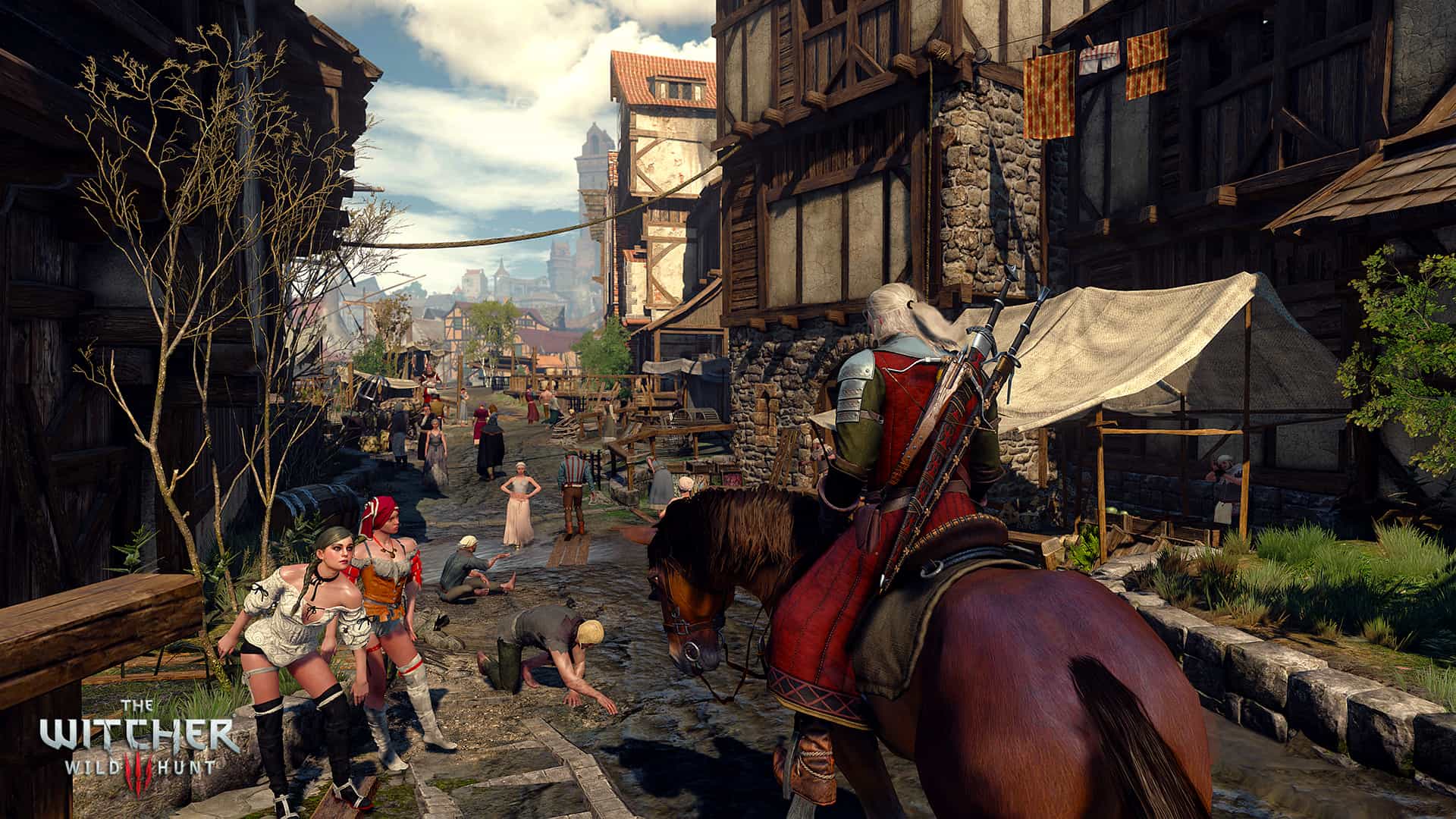 With over 3.24 billion people playing video games worldwide and the ever-growing gaming revenues, the global gaming market is one of the most rapidly developing industries. And so is the Polish segment of it: with over 450 projects released annually by just as many studios, Poland – with over 16 million gamers and 10,000 developers catering to them – has been spearheading European game development for almost a decade.

Most Poles play games for fun, and many of them believe gaming is excellent to release stress and recharge with positive emotions and energy. On the other hand, there are still many of those – especially among the older generation – who see gaming as a vicious time-consumer detrimental to personal development and even mental health.

So who’s right? To address the issue, we’ve tapped into the mind of Anna Rosak, an inveterate gamer and a gambling expert from KasynoHEX, who shared with us some valuable insights into the scientific side of the question and also helped us put this all together.

As gaming is entering the mainstream, the number of research on how it affects our mental health grows as well. Contrary to popular opinion that gaming is nothing but a useless waste of time, gaming can actually reduce symptoms associated with depression (2019 National Institutes of Health study) and even improve the well-being of a person (Royal Society Open Science).

The main reason we play video games – and casino games like roulette or slot machines, known in Poland as maszyny online – is that they stimulate our brain to release dopamine, the pleasure hormone responsible for satisfaction and euphoria. It goes without saying that dopamine also helps us cope with stresses and unpleasant daily routines.

Besides dopamine releases, gaming affects the so-called triumph circuit, a psychological pattern rewarding engagement and overcoming challenges. As we progress in the game, overcoming obstacles, beating monsters, and outplaying opponents, we get rewarded with a feeling of confidence and security. In addition, games can make us focus on completing a single task like nothing else can, which in positive psychology is called a flow state. Fully immersed in the feeling of focus, involvement, and enjoyment, our brain experiences a state akin to meditation.

Now that you know more about the effect of video games on your well-being, you may want to give it a go and spend a few hours with your favorite video game – just for a change. And if you don’t have one yet, then here’s our top-3 for you!

Even a perfunctory glance at the Polish gaming market would be enough to identify its unambiguous leader – CD Projekt Red, a company that has paved the way for all other brands with its super-successful The Witcher Series.

Most gamers are familiar with the masterpiece, but let’s just say a few words about it all the same. So, based on Sapkowski’s series of novels, The Witcher franchise – and its arguably best game, The Witcher III – tells a story of a mutant who can or undo magic to take care of monsters and save himself from the fear, disgust, and misunderstanding he faces along the way. Blood-chilling and unimaginably exciting, the record-breaking title may become the game of your life.

The next best game from CD Projekt Red is definitely Cyberpunk 2077, a decade-in-the-making highly-anticipated title that was released on December 10, 2020, to sell 13.7 million copies in 2020 and being severely criticized for gameplay inconsistencies and glitches.

That said, the dystopian retro-futuristic world of greedy corporations and ruthless gangsters is absolutely worth your time. Thrown in the middle of the conflict between the elite of the city, you will have to adapt to the new reality of brute force and crafty nature. On a brighter note, you can finish the game without taking a single soul.

Developed by Techland, Dead Island does to you just what its title suggests: it sends you on a zombie-populated island to fight for your life against bloodthirsty zombies and scary creatures alike. Left 4 Dead fans must find Deal Island enjoyable, as the game is usually compared to Left 4 Dead 2. Gameplay-wise, you are supposed to combat zombies, wisely allocate resources, and think strategically to survive.

5 Texts Every Sugar Daddy Loves Receiving from His Sugar Baby