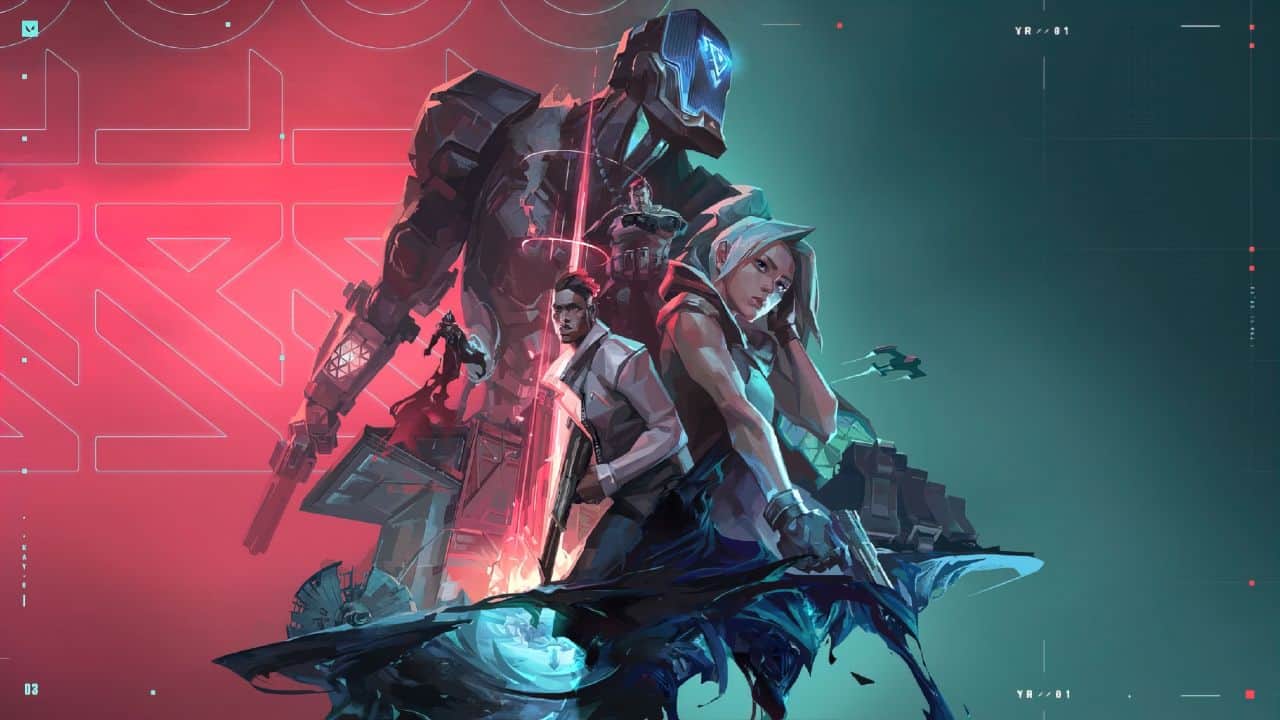 There was a time, not long ago, when the only people who knew about esports were the gamers who played the titles. But then the global pandemic struck and games like Fortnite and League of Legends became household names in households that didn’t remotely resemble the demographic that had made them wildly successful. Now an entirely new audience was being wooed to the esports stage because professional sports was suddenly shuttered and so too was any form of entertainment that required a live audience.

And while the NBA, NHL, and MLB eventually resumed their seasons, they did so without fans in the stands which also affected the major esports tournaments that can pack as many as 20,000 raucous audience members under one roof replete with enormous monitors and a futuristic backdrop making it a true event for those watching it live and the millions of online viewers.

Even the best online sportsbooks began offering odds on major esports tourneys that were held remotely. The Freeplay Calculator many bettors use when trying to figure out how much their parlays will pay with the bonuses from the books they sign up with were suddenly calculating payouts from a League of Legends tournament rather than a baseball, hockey, or basketball game.

But the big difference was that while it was taboo for the average Joe to play a game of street ball, there were no such prohibitions on esports remote gaming. People who had barely heard of Fortnite were suddenly entranced, while League of Legends also stole millions of new players. Covid had devastated nearly every industry on the planet but it was a boon to esports even if the major tournaments were crippled for the pros who make the big money.

Therefore, if you love esports, you now have more people than ever who share your passion and enthusiasm. Without further ado, let’s get to those esports games that are growing in popularity and could someday share the same rarified air as League of Legends, Fortnite, Dota 2, Counter-Strike: Global Offensive, and Rainbow Six Siege to name some of the current day legends.

The team originally tapped to roll out WC 3 has been pulled from the project and a supergroup has been hustled in their place. Don’t give up on this one because the results will be worth the wait…and frustration.

How to Pick the Best Color Scheme for Your New Apartment

What is a “Certificate of Merit?”