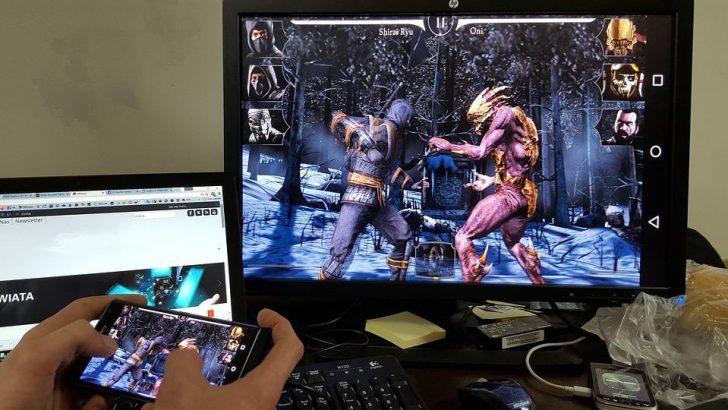 It was all so simple back then, you had a few simple choices, normally your allegiance would go with either Sega or Nintendo, or if you didn’t have the money, Commodore or Spectrum, now it’s a totally different ballpark. You’ve got gaming apps, online casinos, interactive consoles that make you do more than pressing buttons, you actually have to get up and move! But this begs the question, has the gaming industry improved over the years? Let’s try and answer the question under a few key points.

Now, the one big difference, if you were to compare gaming right now back to the late 70s or early 80s, apart from the graphics, is the overall value of the game player’s experience. Now, you’ve got games that you can save, meaning that you can fit the gaming around your life, but back then, you had to fit your life around the game. Without saving the game, you are running an incredible risk. This meant that you had to complete the game, beginning to end, in one sitting. This doesn’t mean that the games were easy; they were the most frustrating experiences you could go through as a child. When you spent hours analyzing Dr. Robotnik’s moves at the end of Sonic The Hedgehog 2, and you finally nailed it, what was your reward? A little 8-bit animation and the credits! This may not seem like much of a reward, but it made you value your time in front of the console.

It made you focus more, the games were more difficult, and these games were there to develop your resilience. Look at games now; there are some notable examples of this but in app form. The Final Fantasy games one of those series of games that has developed along with the game players’ needs, that started out on the Mega Drive/Sega Genesis and has now transcended platforms, from consoles to apps. You have only to look at https://www.finalfantasyxvapp.com/ and compare it with the original versions to see that the original feel of the game hasn’t changed, but the format has. The gameplay experience now is generally more immediate, but of course, there are exceptions to the rule, and now games like Minecraft are continuing that rich gameplay experience that emerged in the mid to late 80s, it’s just harder to find now.

While the best way to get involved with a gaming community 20 or 30 years ago was to go over a friend’s house, in the hope that they would let you play. Now the Internet has provided a diverse gaming community, you never need to wait for your sibling to come home so you could play a 2 player game, now you are able to play with someone on the other side of the world. 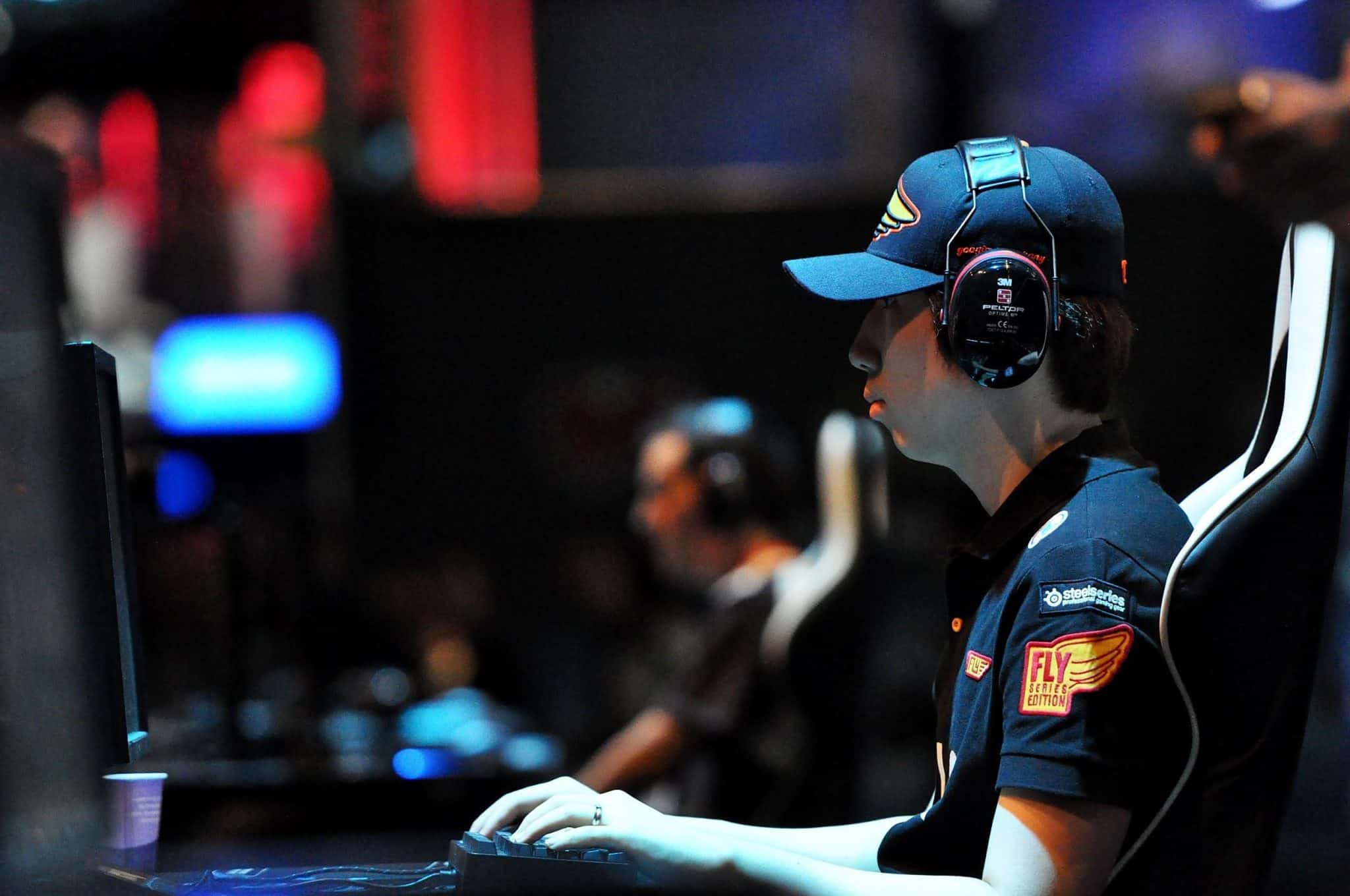 As a result, your gameplay tactics and techniques become more diverse, and with online forums, such as on http://www.neogaf.com/, you can further develop your playing style, and get that support or advice you want. Sometimes, playing online does mean you have to deal with some idiots, but generally, people are there to respect the game and the players within it. The most you could get out of a multiplayer game back in the retro gaming days was either to go and play a four player game in the arcades or play Micro Machines, where two of you had to share a control pad! It wasn’t a comfortable experience!

So, Which Is Better?

Modern gaming has benefited from a lot of style. But is style necessarily better over substance? The one thing about modern games is that the universes are technically much richer than they used to be, the gaming industry has a lot of writers who focus on character development, the setting, and a lot of these games are as densely structured as a Hollywood film, possibly even more so! So the debates may be pointless for some, new gaming all the way! But they say that limitations are good for you, in this respect, classic gaming was better. The great thing now is that you can easily play classic games online, and decide for yourself. 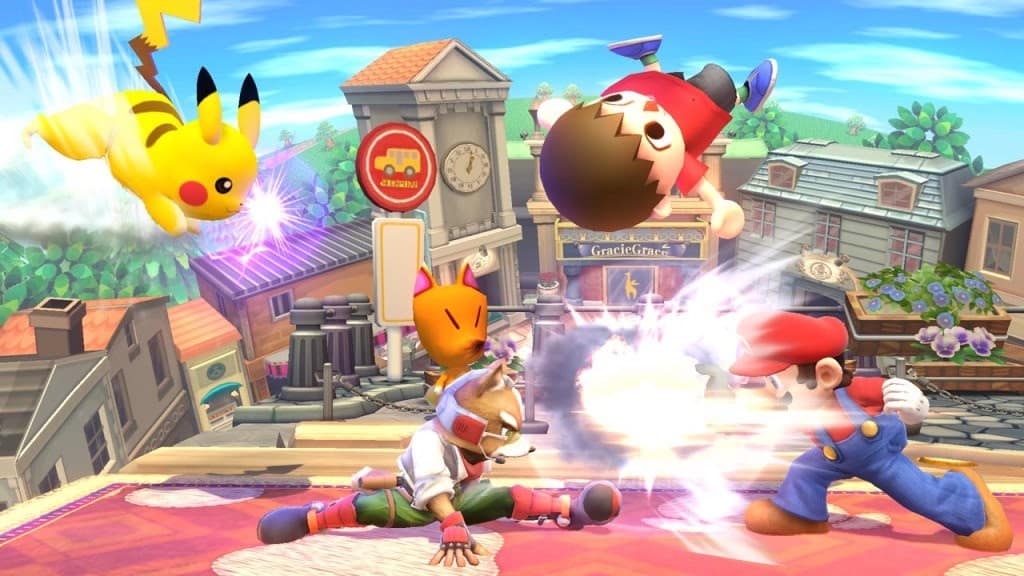 The gaming industry itself has definitely endeavored to improve over the years, but it’s a beast that is constantly evolving and is becoming a richer tapestry. As a result, it is becoming better in many ways, but with the increase in diversity, there can be issues where quality slipped by the wayside. Although this has always been an issue in gaming over the years! The battle rages on!

Originally published on October 8, 2017 in Gaming