I was recently contacted by a gentleman from advertising agency Neoco on behalf of Topman Denim regarding a series of short films Topman has done to, presumably, showcase their products; someone must have tipped them off that I have a real hard-on for denim. The films are directed by photographer/director Laurence Ellis, and feature young protagonists Louis, Henry, and Sid wearing tight fitting jeans and doing exciting activities such as riding their bicycles to school, and skateboarding intently.

The full featured films are scheduled to drop on October 4th.

You can see two riveting shots from the video below. 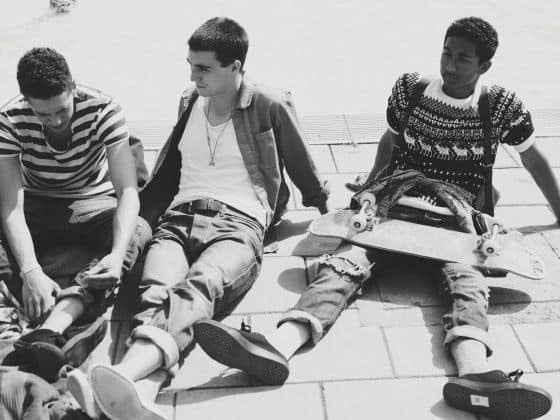 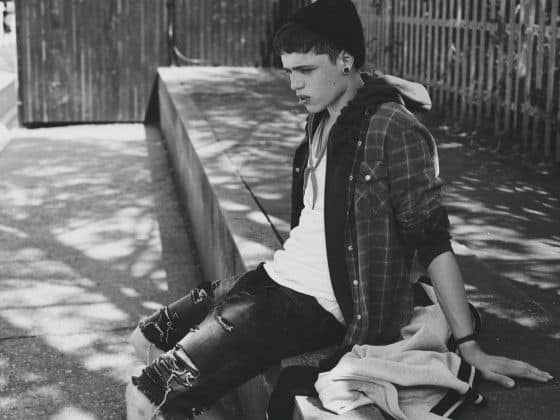