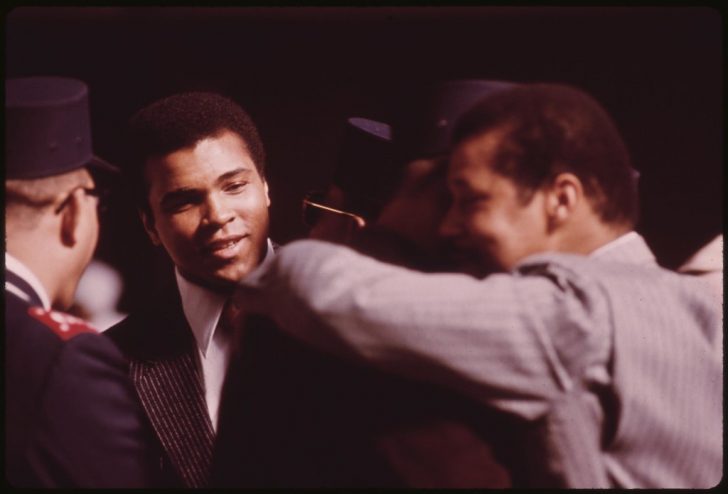 The Sporting World’s Most Fierce Rivalries

The world of sport is filled with high stakes and strong emotions. So, it stands to reason that different sports will have their share of intent competition that extends beyond the usual standard. Placing your bets and looking for tonight’s predictions on football can be thrilling, especially if you are betting on a rivals game. Picking any one of these competitors places you firmly on one side over the other and could leave you with some enemies. These are some of the sporting world’s most fierce rivalries, from football to motorbike racing.

Tennis has thrown up a decent amount of intense rivalries, but the intent rivalry between Borg and McEnroe remains the top of the list to this day. For three years between 1978 and 1981, these two incredible tennis players battled it out. Their conflict was defined by an unforgettable fourth-set tie break in the 1980 Wimbledon Final, when McEnroe won by 18-16 but lost the title in the following set. The following year, he ended Borg’s five-year Wimbledon streak.

Interestingly, Frazier and Ali were friends before their first match in 1971. But when Ali went to extreme lengths to depict Frazier as a supporter of the white establishment, that all changed. Frazier retained the heavyweight championship over the previously undefeated Ali and in their 1973 rematch, Ali won in a commanding decision over Frazier. In 1975, they had an intense fight in the Philippines for the championship that saw Ali survive better than Frazier.

There is a compelling rivalry between two of MotoGP’s finest riders, Valentino Rossie and Marc Marquez. Both have dominated the sport since the early 2000s, with Rossi claiming 7 MotoGP titles between 2001 and 2009 and Marquez picking up 6 between 2013 and 2019. Their competition has, on several occasions, bordered on crossing the line and there have been some near misses on the track that have sparked comments from other riders about their ruining the sport.

The rivalry between these two teams dates back decades when Arsenal were promoted in 1919 to the old First Division at the expense of Tottenham. Sir Henry Norris, who was a well-connected politician and then Arsenal chairman hatched a victory for the vote on who should place 22nd in the top tier when football resumed after the war. Tottenham received just eight votes while Arsenal got 18 and won their place. The result sparked a bitter rivalry that fans are still angry about to this day.

There have been violent outbreaks as a result of the rivalry between West Ham and Millwall over the years. It’s so well-known that there was even a film made about it. Their games are known as Dockers Derbies and are some of the most bitter in the world of English football. The conflict started in the early 20th century when fans of each team were working for rival docks on either side of the Thames. Since then, the hatred for the opposing teams has only worsened and become more intense over the years.

Originally published on December 4, 2020 in Entertainment