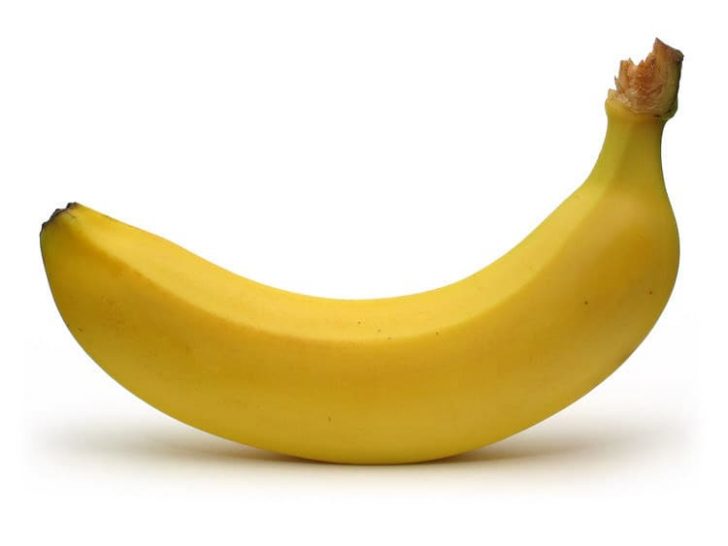 The Myth of the Great Penis

From an extremely early age, kids are getting fascinated by their own and each other’s bodies. Apparently, the boy’s crotch is the most interesting body part for both girls and boys. It’s so visible and different.

This natural fascination, as time flies, is transforming into some kind of penis cult. Teenage boys become obsessed with their penises. They compare them, make up names for them. They make the penis either a reason for pride or an object of scorn.

How does the cult effect influence the boy’s adult romantic and sex life? How much does the male self-esteem depend on the penis? Let’s reveal some secrets of this almighty organ and dig into the man’s mind.

Ladies, It’s All about Penis

His penis. The ultimate source of pleasure, masculinity, and fertility. There’s no biggest wonder in the world than his huge penis.

Just so you know right away, my penis is small. I don’t want you to get disappointed.

A classic inferiority complex. He’s frightened of what you might think of him once his trousers are down so he makes the first move and warns you ahead. Mostly to calm himself down.

Another troubled fellow, on the other hand, would crawl under the covers without a single word to please you, so you wouldn’t think he’s useless in bed because of his penis of insufficient sizes. Insufficient according to him, of course.

The Foundation of Masculinity

For many men, their penis is like a royal sceptre, a centre of their masculinity, solid self-esteem, and the feeling of superiority. It’s an extremely sensitive spot of a man’s pride as well as his general well-being. Once the vision of the great penis gets somehow distorted, there’s a strong probability of the development of mental disorders, severe relationship problems, and inaccurate self-image. It can also lead to risky medical procedures or using quasi-medicaments.

Men like admiring their penis and having it admired by others — this kind of admiration is an irreplaceable ego boost. You just have to acknowledge its perfect shape and size, and the miracles it can work. How dare you not to?!

A Failure up ahead!

Uh-oh, something went wrong — the magic wand seems to be out of order.

It’s been a long time since the last unexpected erection and it doesn’t get hard right the second your partner takes their clothes off? It takes a longer time to achieve orgasm or you can’t come at all?

There’s something wrong with your penis! How is that possible?

Vitamins and other supplements don’t work but Viagra will do the job, right? And it does — the side-effects of this originally blood pressure and angina medicine makes the penis hard and ready for some action. The famous little blue pills are excellent when it comes to camouflaging the actual problems…

When a Man Sees a Sexologist

Erectile dysfunction is a natural, inevitable sign of ageing — sooner or later every man will experience it. However, impotence-related problems affect not only men getting on for sixty for purely biological reasons.

However, the human body getting older isn’t the only reason for erectile dysfunction and delayed ejaculation.

Most of the men seeing a sexologist think that their penis is nothing but defective goods that a visit at a specialist can magically make it work again. Once they hear it’s not just about their deficient tool but also their mental sphere, they usually are raising their eyebrows, slamming doors, and never come back. Not only their almighty penis fails but, on top of that, a stranger tells them that they’re crazy or not male enough in their guts. What a disgrace!

Very little men really understand the connection between how their penis works, libido levels, and their mental health. It takes a couple of sessions to enlighten the problematic patient about the power of this denied connection and later — what’s stuck in their psyche that blocks them sexually.

Loneliness in the Men’s World

The men’s world is full of competition (sometimes even involuntary) probably on all possible levels — sex, career, family life, sports, education, and even daily life activities such as board games, small home renovations, etc. If a man can’t prove his superiority to another man (a friend, his boss, coworkers…), he’ll try to impress his family, partner or even just himself — that’s how strong the alpha male pride is.

The same pride that makes them feel so powerful can in the other second immerse them in serious self-doubt. Because of the fear that someone could see their weakness, men become withdrawn, angry, and aggressive. Very rarely do they decide to talk even to their partner or closest friend about what’s eating them. If they visit a sexologist, they do that secretly.

It’s not easy to be a man living in the penis-ruled men’s world. However, keeping trying to understand how man’s sexuality works and how it’s connected to other spheres in his life can help us debunk the silly but powerful myth of the great penis.

Originally published on February 11, 2020 in Relationships