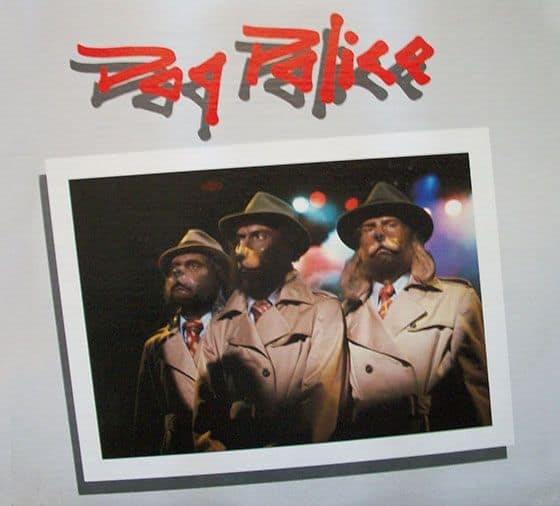 The Dog Police – A “Tail” of Interspecies Dating in The 80s

The 1980s were a time of innocence and experimentation. The 80s spawned not only amazing wonders such wonders as myself, but also a slew of incredible bands – such as Duran Duran, The Cure, and the legendary Dog Police.

The song you’re about to hear tells the story of an innocent man caught in a cross-fire between the dog police (probably named after the band), and the “woman” of his dreams, Scruff Mcgruff’s sister. You’ll laugh, you’ll cry, and by the end of the tune, the aggressive pitter patter of the dog police will be emblazoned on your psyche.

Why a person would ever decide to take their date to a strip club with midget’s, I couldn’t say. The situation clearly ends badly for the dog woman, and badly for any of you who were curious enough to watch the video. The song will get stuck in your head, and your friends will want to murder you for constantly humming the tune, or tricking them into listening to “a cool new song” you just heard.

Do you know of any other videos from the 80s featuring anthropomorphic characters acting like humans? If so, please post them – especially if they feature songs with barking or meowing. One of our writers has a real passion for such things, and we wouldn’t want to disappoint her.

Originally published on May 8, 2016 in Humor, Music