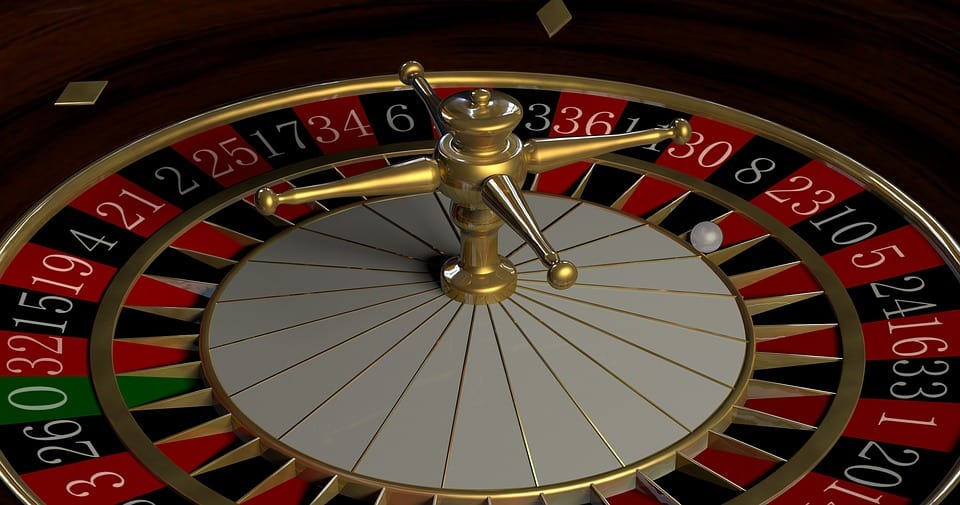 Hollywood has done a great job of bringing life to the big screen. It does not matter what aspect of life one is talking about, you can be sure that there are movies about that. Maybe even several.

Sometimes, movie genres go a little over the edge. While there are dangerous and scary people out there, Hollywood thrillers love to depict the over the top villain, a Jason, Freddie, or other type of superb villain that seems to never die no matter what. Then there are exciting movie thrillers that captivate audiences by how true to life their experience could be. Movies where we could see that situation becoming a reality.

One type of real-life situation that is frequently depicted in movies is gambling. Whether it is a James Bond scene at a casino, a romantic comedy filmed in Las Vegas, or a person battling an addiction, gambling is depicted in a number of ways.

It is not surprising. For generations people have enjoyed gambling, and gambling and betting is becoming bigger than ever thanks to online sports betting. With online casinos and sportsbooks becoming more popular than ever, you have to believe that Hollywood will at least use this as a backdrop for a film or two.

Hollywood loves the gambling story though. No doubt about that, and here are some of the very best gambling related movies of all time.

Many would likely consider this to be the best gambling movie ever. Not only do you have gangsters, but competing gambling empires is always a great storyline. Plus, this movie starred a lot of very well-known actors, including Robert De Niro, Joe Pesci, James Woods, and Sharon Stone. The film grossed $42.4 million, and has become a legendary film to say the least.

What drew audiences to this film was the fact that many of us have probably dreamt of doing this very thing. Everyone knows casinos have a huge amount of money, so a movie about a group that plans to rob three Las Vegas casinos at the same time is truly captivating. The movie starred George Clooney and Brad Pitt, as well as Julia Roberts and Matt Damon. It is a movie that will definitely keep you on the edge of your seat.

It should be noted that this is the remake of the original, which came out in 1960 and starred Frank Sinatra, Dean Martin, and Sammy Davis Jr.

Gambling movies do not all need to be depicted in recent times. Maverick is a great Western that was taken off the small screen and brought to life on the big. It starred Mel Gibson, Jodie Foster, and James Garner. Garner was the original Maverick in the television version of the storyline. All three actors have adoring fans, and the movie did a great job of doing justice to the original television series.

You know a James Bond film had to be included in this list. 007 movies have often included gambling backdrops, but this one was especially tantalizing, as Bond tries to thwart terrorists in a high-stakes game of poker.

Casino and gambling movies do not always need to be serious dramas. The Hangover is a hilarious comedy about a bachelor party gone bad. The bachelor winds up missing, and his friends scour the city trying to locate their lost companion before the wedding. Truly an epic comedy for sure.

Let’s give you one more movie from a man known for making buffoonery into classic comedy. That would be Chevy Chase, who stars in this movie about a father who is dying to take his family on a vacation to Las Vegas. This continues the Vacation franchise, and has all of the antics and craziness that were seen in each of the other films. Chase has long established himself as a comedy genius, and he did himself justice in this film.

A great list of gambling and casino films to say the least. We would love to hear your suggestions. Share them with us in the comments.

Choosing a First Car for Your Child: Staying Safe & How to Make Them Happy