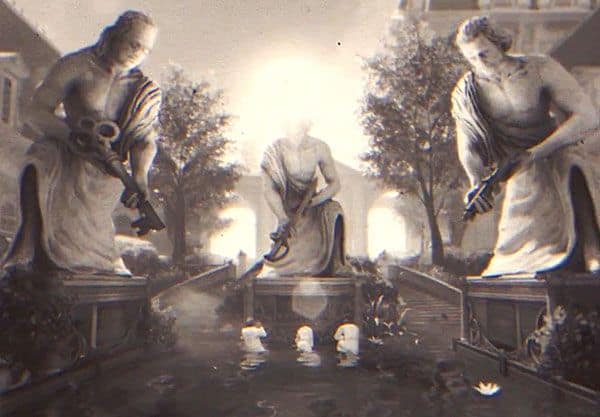 One of my earliest memories of playing a game and thinking “wow, this has a fantastic story!” was during my adventures with The Legend of Zelda: Ocarina of Time as a teenager. From the moment the intro started to roll, I was gripped. The characters (Hey, listteennnn), the world, the detailed backstory… the whole lot. It was a magical experience in more ways than one, and I’m glad to see that good storytelling has continued to be a keystone of at least a few of the gaming studios in existence today.

One of those studios is Irrational Games, helmed by the ever talented Ken Levine. He has a gift for good storytelling like few others, and I’m excited to see that he hasn’t lost his edge. His latest creation, Bioshock Infinite, is just weeks away, and some of his latest promotional material is so good that I just had to share it with you.

If you would kindly watch these two short videos, then I can explain why I believe Irrational Games is so effective at telling a good story, and what qualities I believe go into making a good game story in general. As a bonus, I’ll highlight a few other noteworthy game studios as well. For some of you, it may be a trip down memory lane. 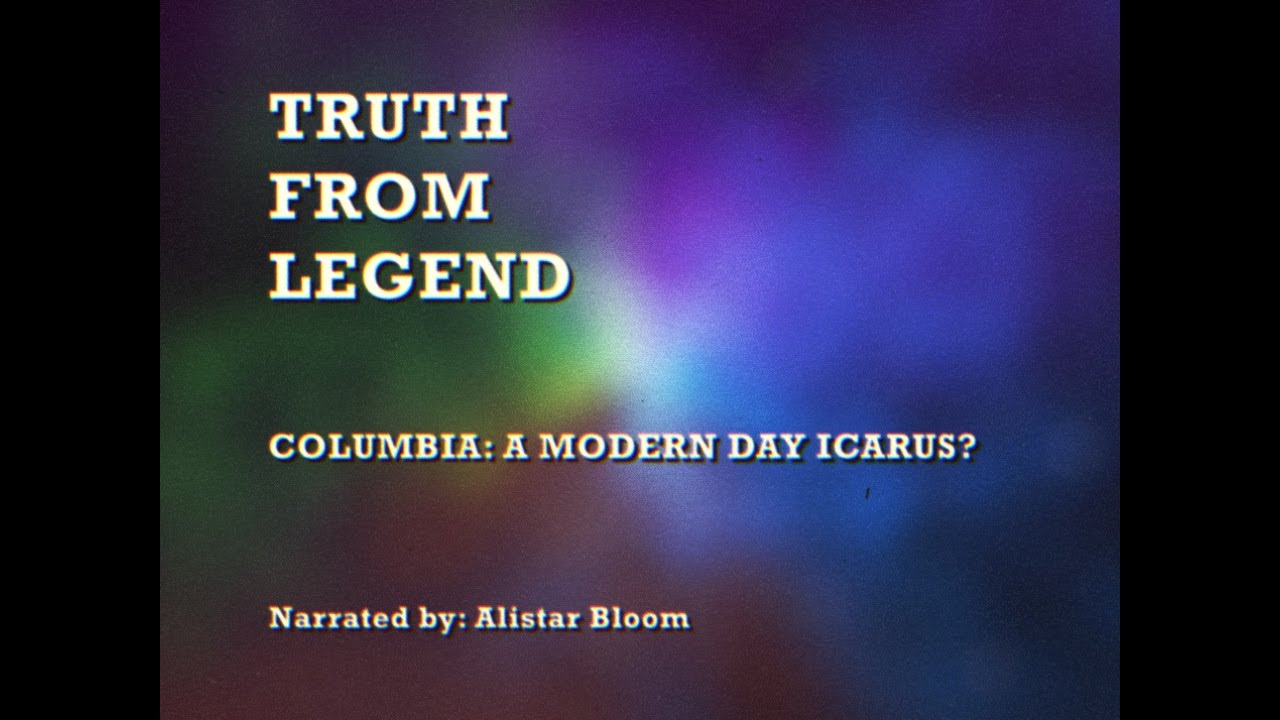 Let me stop you for just a moment here before you delve into the second video. Did Irrational do a good job making these look like authentic turn of the century footage or what? It’s almost kind of meta… it’s like watching a documentary from the late 70s/early 80s of footage from the turn of the century. In fact, part of it reminds me of the Beyond the Black Rainbow trailer we wrote about so long ago. 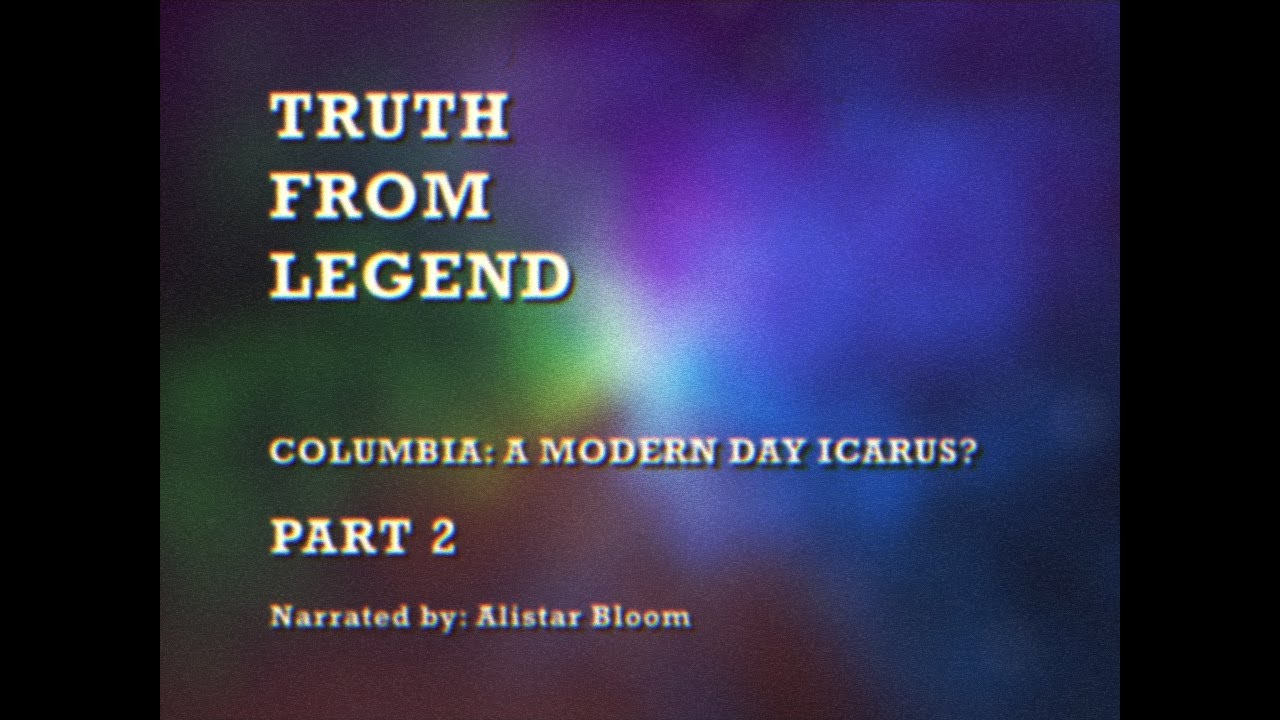 I think I would be quite happy watching an entire series done like this. Why? Because they’re visually intriguing, and they weave a very interesting story… one that gives us a solid background on what’s happening in the world we’re about to experience in Bioshock: Infinite.

Bioshock was my first experience with the works of Ken Levine and his team at Irrational Games, and since then I’ve really come to appreciate just how excellent of a narrative he wove. I think the key is to create a living, breathing world that exists outside of the areas the player is able to explore. That means numerous references to happenings elsewhere, characters with rich backstory, and signs of life. You see, stories need not only be told through text… the world itself can express a lot of that too, and that’s where Irrational really excels. That shoe left by a small child, that smashed picture frame… the dead man bent laying in bed with a bottle of poison beside him. They all help create a sense of believably and vastness.

It goes without saying that many of the classic Nintendo RPGs featured rich, interesting world’s and stories to go with them, but what about more recently? I think the first two Max Payne games by Remedy nailed this like few others. Dark, brooding, and completely believable. And The Witcher games by CD Projekt Red? Again, absolutely amazing in that department, and as I mentioned before… I’m looking forward to seeing what they do with the story for Cyberpunk 2077.

Yes friends, a good story is just as important as good graphics in my books, and though in some ways the game industry as gone crazy, I’m glad at least a few development studios still see the value of a rich, engrossing tale.

Bioshock Infinite is now available for pre-order, and arrives March 26th, 2013 for around $59.99 USD online. A small price to pay for what should be one damn amazing game.